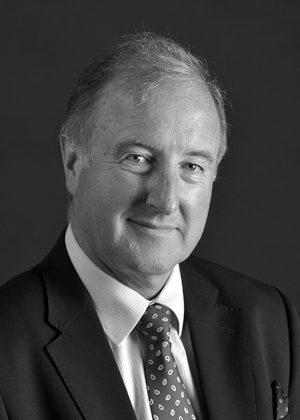 In 1981 after six years with Sotheby’s, Andrew joined his father in the business, initially to head up the Furniture Department and help with the ever increasing workload.

Andrew brought with him valuable experience and throughout the 1980’s and 1990’s co-ordinated the sale of the contents of several country houses including Bradley Hall, Slaley Hall and Elsdon Tower. More recently, in 2013 he handled the very successful sale of the contents of The Hermitage, Hexham, which attracted world-wide interest.

Andrew is an accomplished Valuer whose expertise has been sought from as far afield as the Shetland Islands and Penzance.