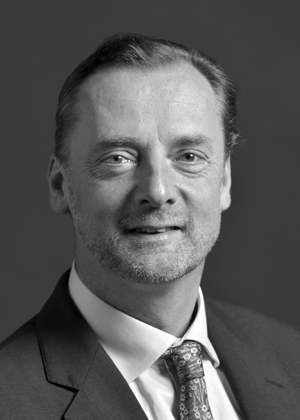 Educated in Edinburgh, James joined Phillips (Scotland) in 1982 as Junior Valuer and Trainee Auctioneer. James was fortunate to be placed under the wing of renowned orientalist, Jean Lefevre, who was eager to impart his knowledge and experience. After becoming professionally qualified in 1989, James set up as an independent Valuer travelling to all parts of the United Kingdom. He has studied Islamic and Byzantine arts in the Middle East and has lectured extensively on various subjects in such august establishments as Durham University, The Worshipful Society of Apothecaries, The Burrell Collection and Paxton House, famous for its collection of Chippendale furniture. James is also a member of the Royal Institution of Chartered Surveyors (MRICS).