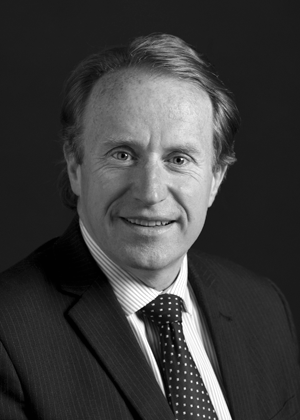 Julian has been in the auction business since he was sixteen years old. He was trained early in his career by former Senior Partner, Fin McCoull, before spending five years with Bonhams in London where he worked as a general valuer in the busy Valuations Department. Whilst there he travelled the UK and Europe visiting clients.  He returned to Anderson & Garland as a Director in 1997 where he took over the running of the Silver and Jewellery Department. His other specialist areas also include clocks, watches and furniture.

Julian is a Member of the Royal Institution of Chartered Surveyors (Fine Arts Division) and The Society of Fine Art Auctioneers. He is also a Freeman of the City of London and a Freeman of the Worshipful Company of Art Scholars.

His interests outside of work include rowing at Tyne Amateur Rowing Club, military history and music.