Sell your Lantern Clock at auction.

Popular after about 1600 in Britain, Lantern clocks are wall mounted and weight driven. There is some debate over origin of the name ‘Lantern’. It is thought that it is derived from either its similarity to a lantern’s shape or from the brass ‘lattens’ or plates, that the clocks were constructed from.

In the early 17th Century these were the only type of domestic clocks that existed. Their style is very distinctive and was based on the look of Continental clocks of the period. It is thought that European clockmakers, coming to England in the 17th Century to escape persecution, set up workshops in London and started making these clocks for newly prospering middle classes. By the middle of the Century there were many dozens clockmakers in the city and their output was significant. Eventually Lantern clocks became popular in the rest of the country.

They have a very distinctive style….a square case, a 30-hour movement,  a circular dial (usually engraved) with a large chapter ring , a single hour hand, ornate brass piercings to the top frieze and a large bell to the top.

Anderson & Garland are experts in the valuation and sale by auction of Lantern clocks. We hold three fine clock sales a year at our Auction House in Newcastle.

To arrange a free pre-sale valuation with our specialist at our offices simply call us on 0191 4303000 or email info@andersonandgarland.com  Free home visits available where appropriate. 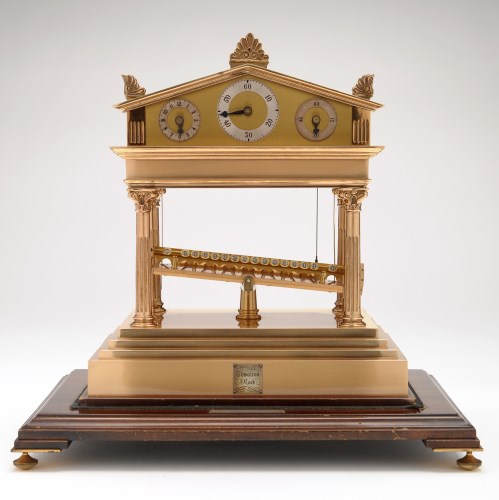 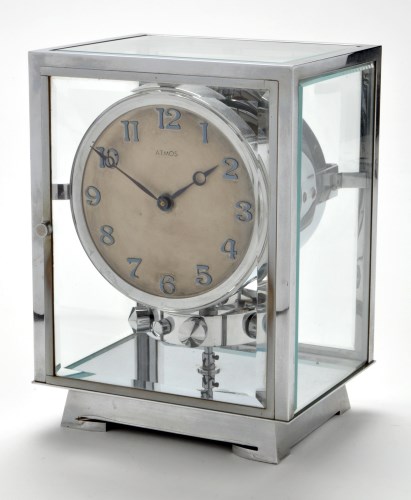 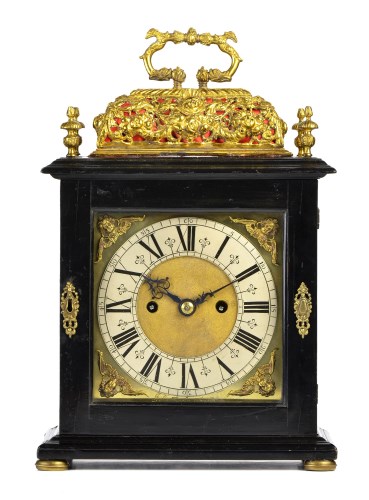 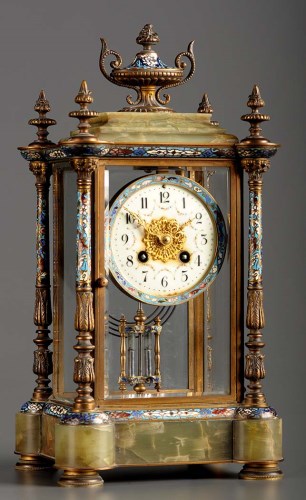 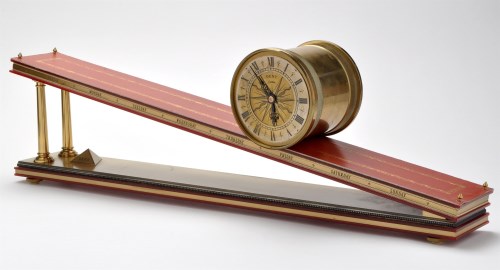 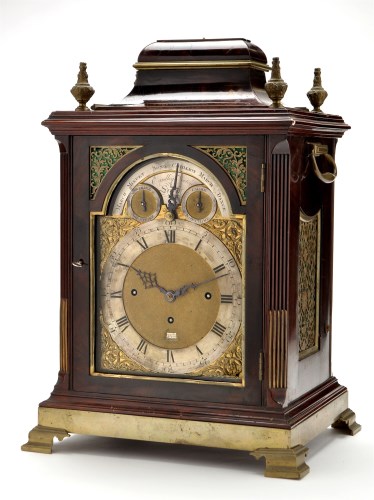 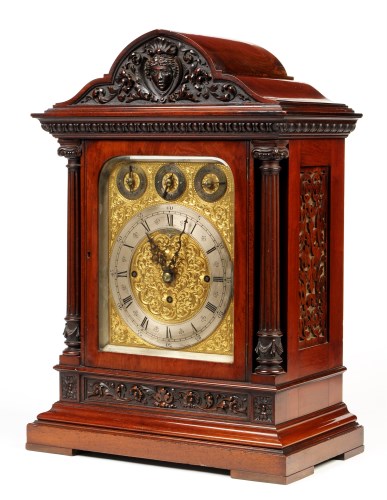 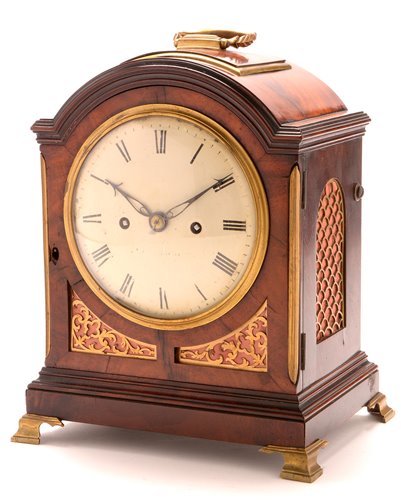 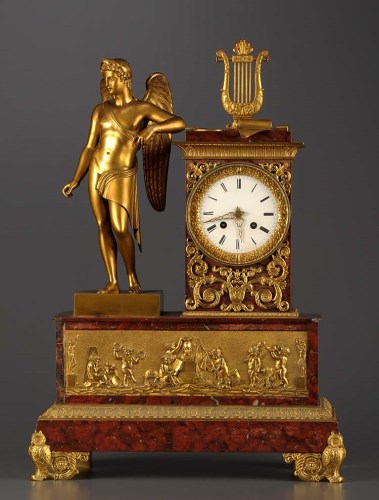 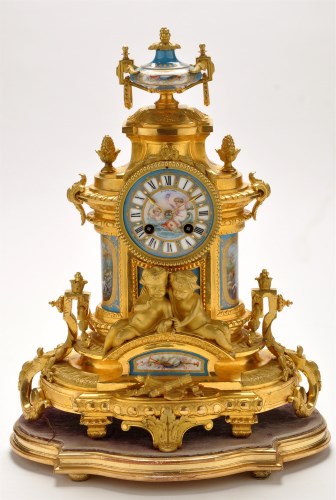 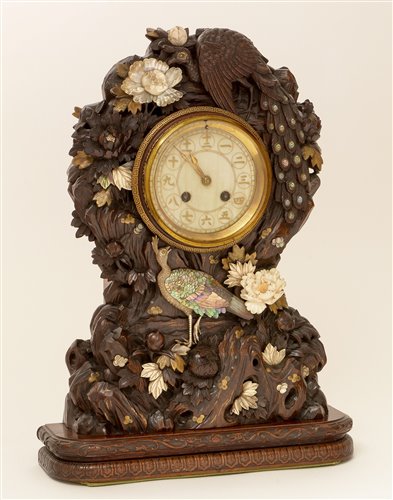 A rare and unusual Japanese carved mantel clock.
Sold for £3,200 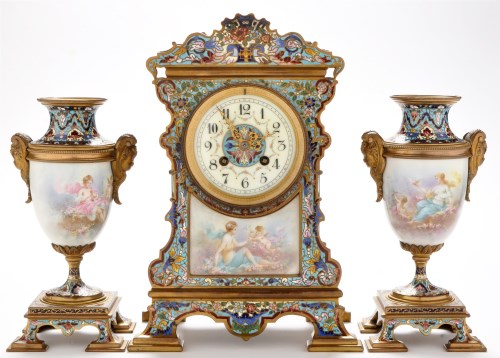 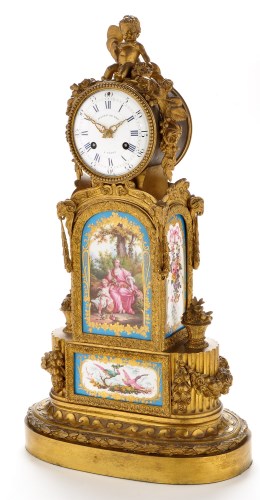