Anderson and Garland Auctioneers and Valuers, recently held a specialist Medal Auction, which included some of the rarest medals and militaria that any collector could hope to acquire.

Comprising hundreds of medals, the collection realised a hammer total of £94,000. 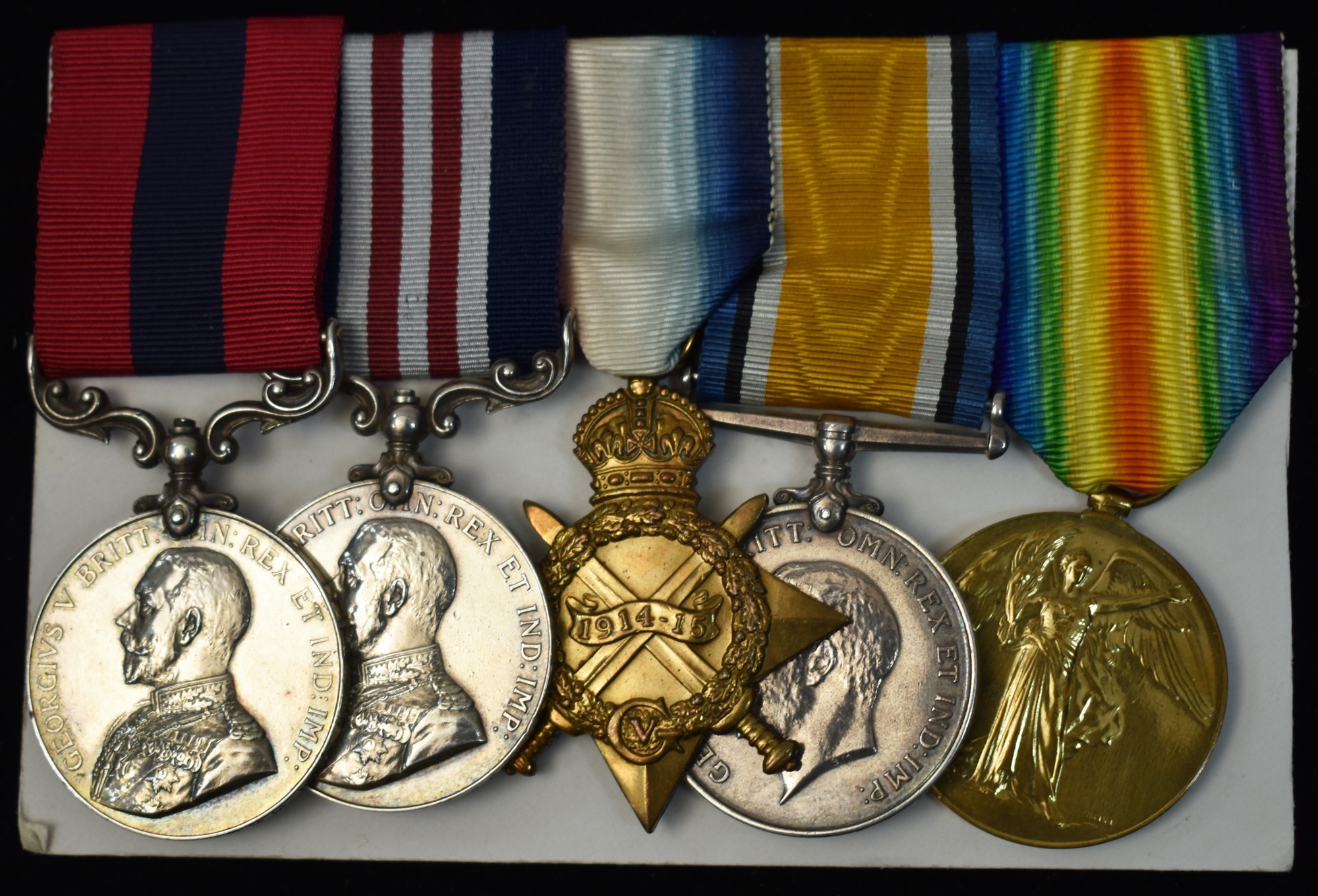 Why were we chosen to sell the collection?

Making use of our free pre-sale valuation service, Thomas Mabon contacted our medal expert Fred Wyrley-Birch, initially showing him just two photographs. He was looking to sell a collection of medals and militaria, amassed by his late brother David.

Fred offered to come out to view the collection in Hetton-le Hole and provide a free pre-auction medal valuation. On arrival at the property he was pleasantly taken aback by the the scale of the collection, stored in the loft, which comprised of hundreds and hundreds of medals.

On consignment, he then spent several months carefully and extensively cataloguing the collection for auction. We also invited further medal valuations and consignments from around Newcastle, the North East and the Scottish Borders for this sale. It took time, but the results were outstanding.

Whilst we were delighted to welcome Thomas Mabon and his wife to the saleroom on saleday, they were, not quite, but nearly, the only people in the room. Thanks to our comprehensive cataloguing and condition reporting, online selling is the modern way of medal auctions. Through our online bidding platform, Collectors are happy to rely on our cataloguing skills and bid from the comfort of their homes, wherever that may be in the world, then have them shipped by courier.

Approximately 75% of the auction sold online. Around 15% of the sale went to telephone bidders and 5% to commission bids. Only about 5% of the medals sold in the room! 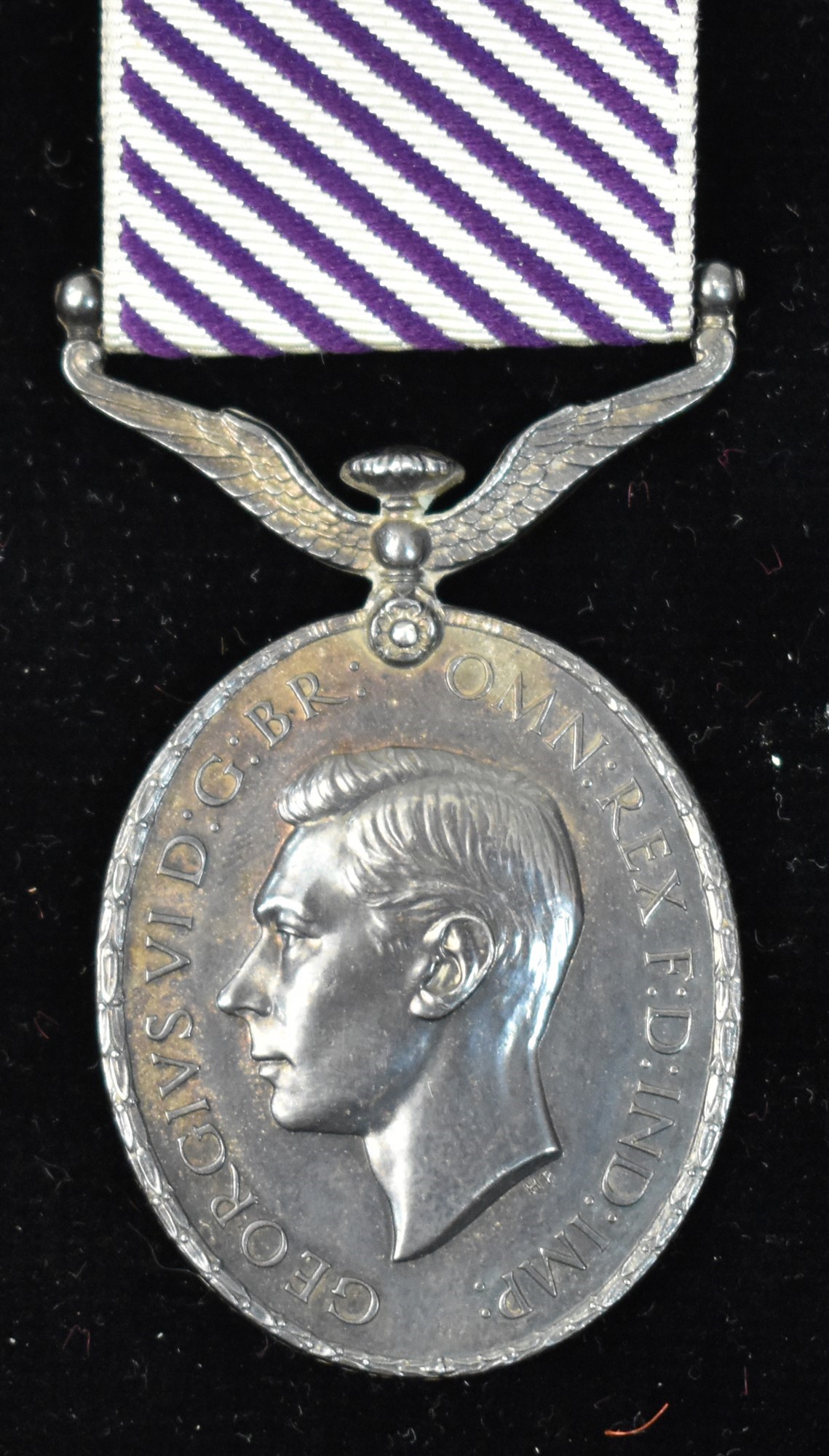 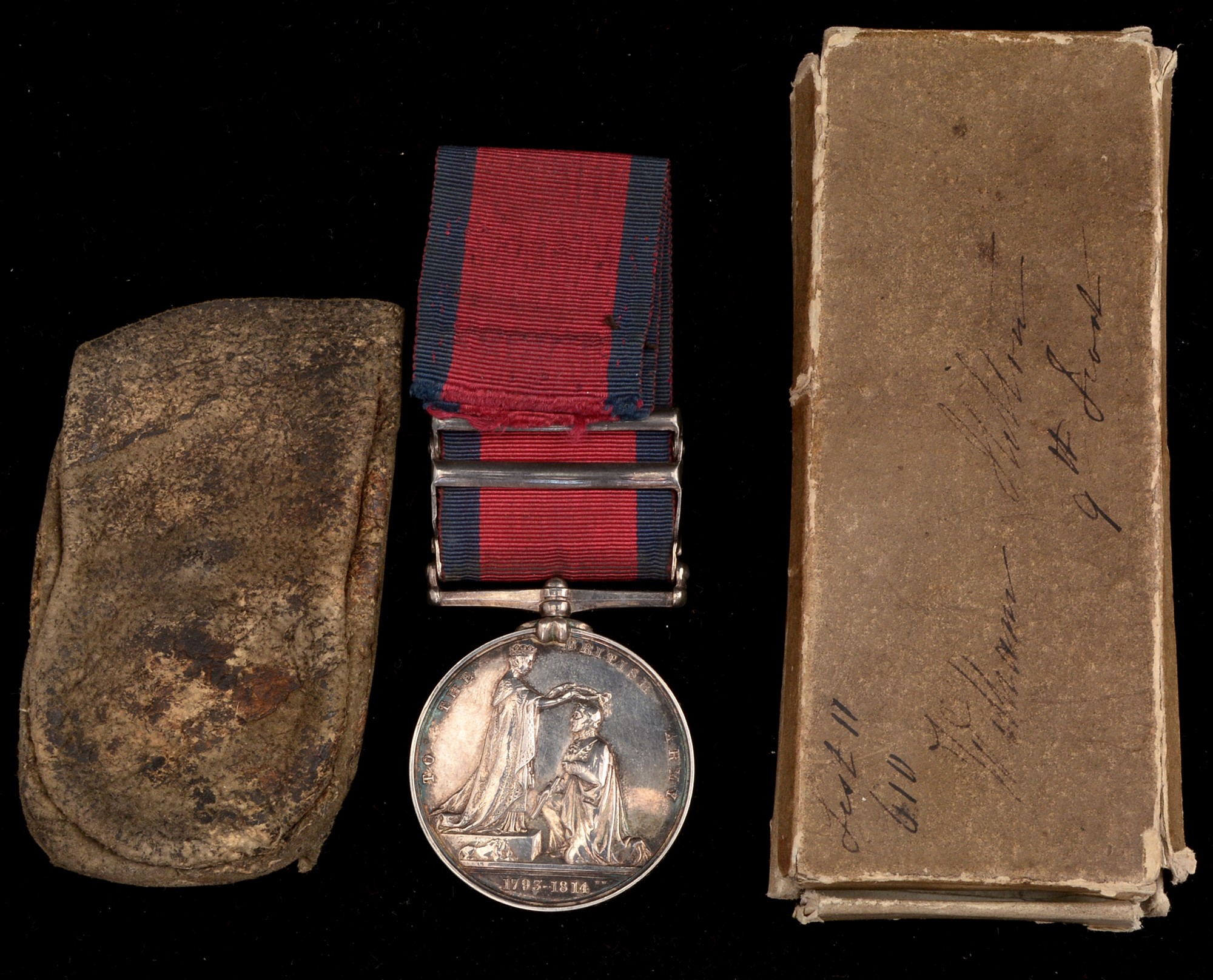 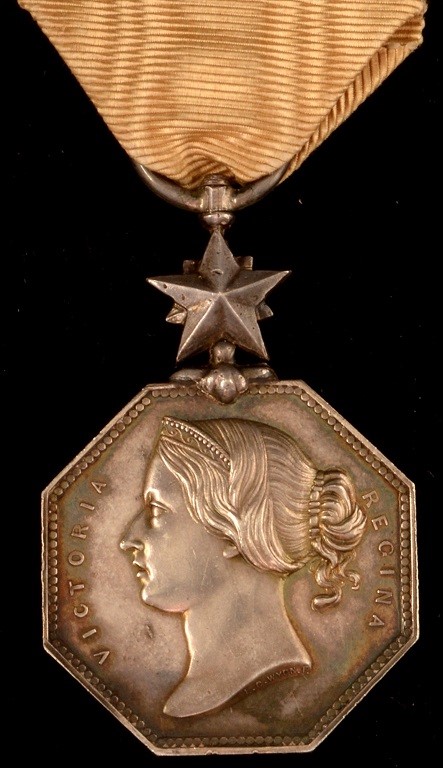 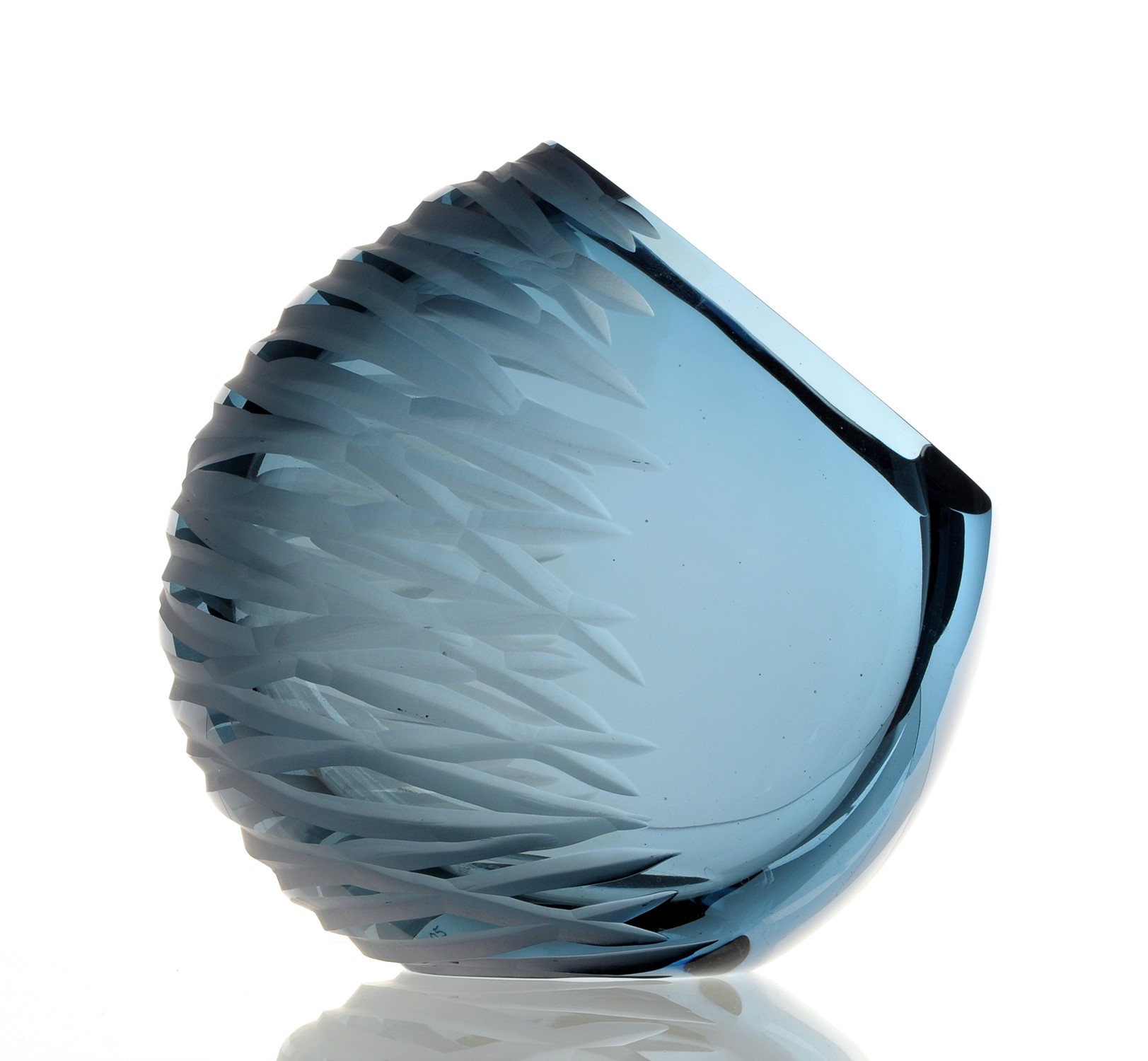