The story starts with a family trip, by one of our directors, Fred Wyrley-Birch, to a christening in Scotland. Needing a place to stop, they picked the town of Moffat. Aware that there was a Toy Museum attached to an antique shop in the town, Fred decided to pop in, “More for my amusement, than that of my two-year-old daughter!” After looking around, he enquired as to whether there was an honesty box where he could place a donation. He then struck up an interesting conversation with Derek Payne, the owner of the antique shop (pictured) 'The Lothlorien Emporium'. Derek revealed that he had amassed the Museum collection and put it upstairs because he needed a large space to display it.

Not knowing Fred's occupation he then commented “I’ve been looking to sell the collection, but I’ve been struggling to find a local Auction House to acknowledge my calls or come out and look at it”. On hearing this Fred then broke cover as our toy specialist, with an offer of help. Fred obviously impressed Derek with his depth of knowledge and after a lengthy chat and in-depth trawl through hundreds of objects, it was decided that Anderson and Garland was the perfect Auction House partner to take his life-long collection to market.

It took four removal wagons to transport the collection to Newcastle. Once there, it was painstakingly catalogued by the team over two months. Spanning approximately120 years of toy history, the collection was particularly interesting, thanks to the strong selection of Sci-Fi toys, a large proportion of which were boxed, or in original packaging.

The Collection was sold over two days and was widely viewed around the world, thanks to our internet marketing, targeted advertising, and live bidding. It even attracted celebrity interest !!
When the hammer fell on the final lot of the sale, the collection had fetched a staggering total of nearly £100,000.

Below are some of the highlights of the auction or click here to view the sale results. 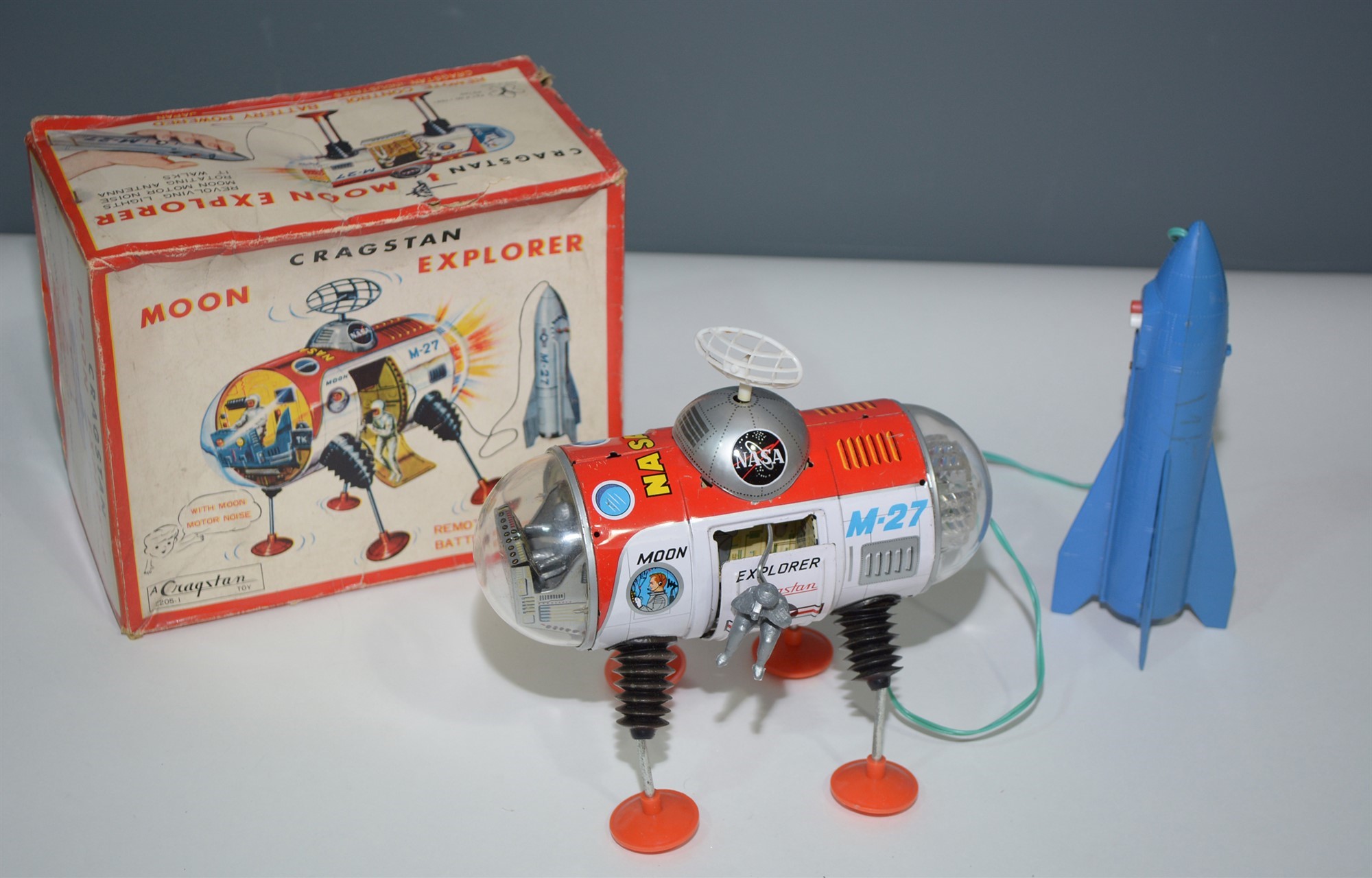 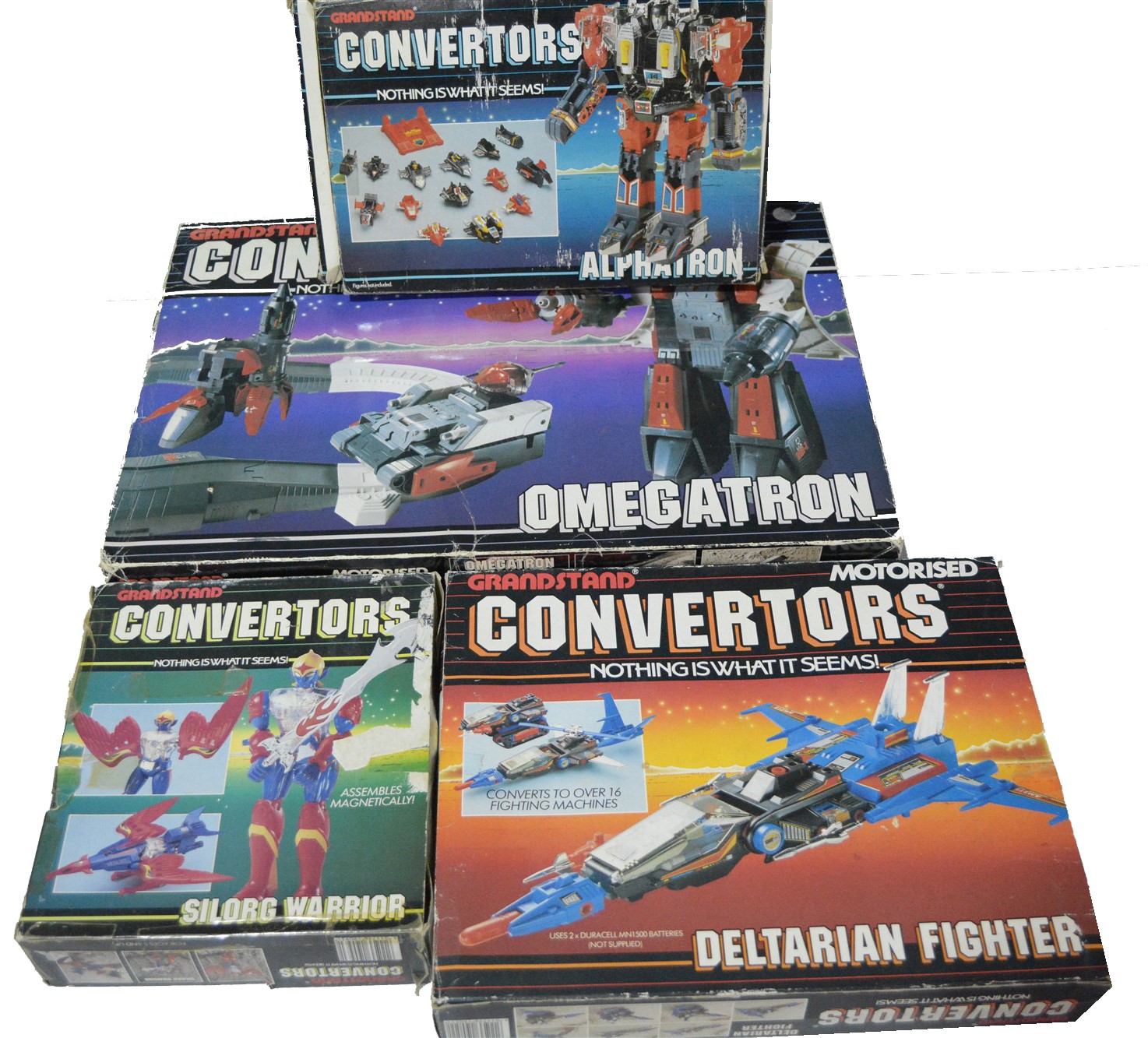 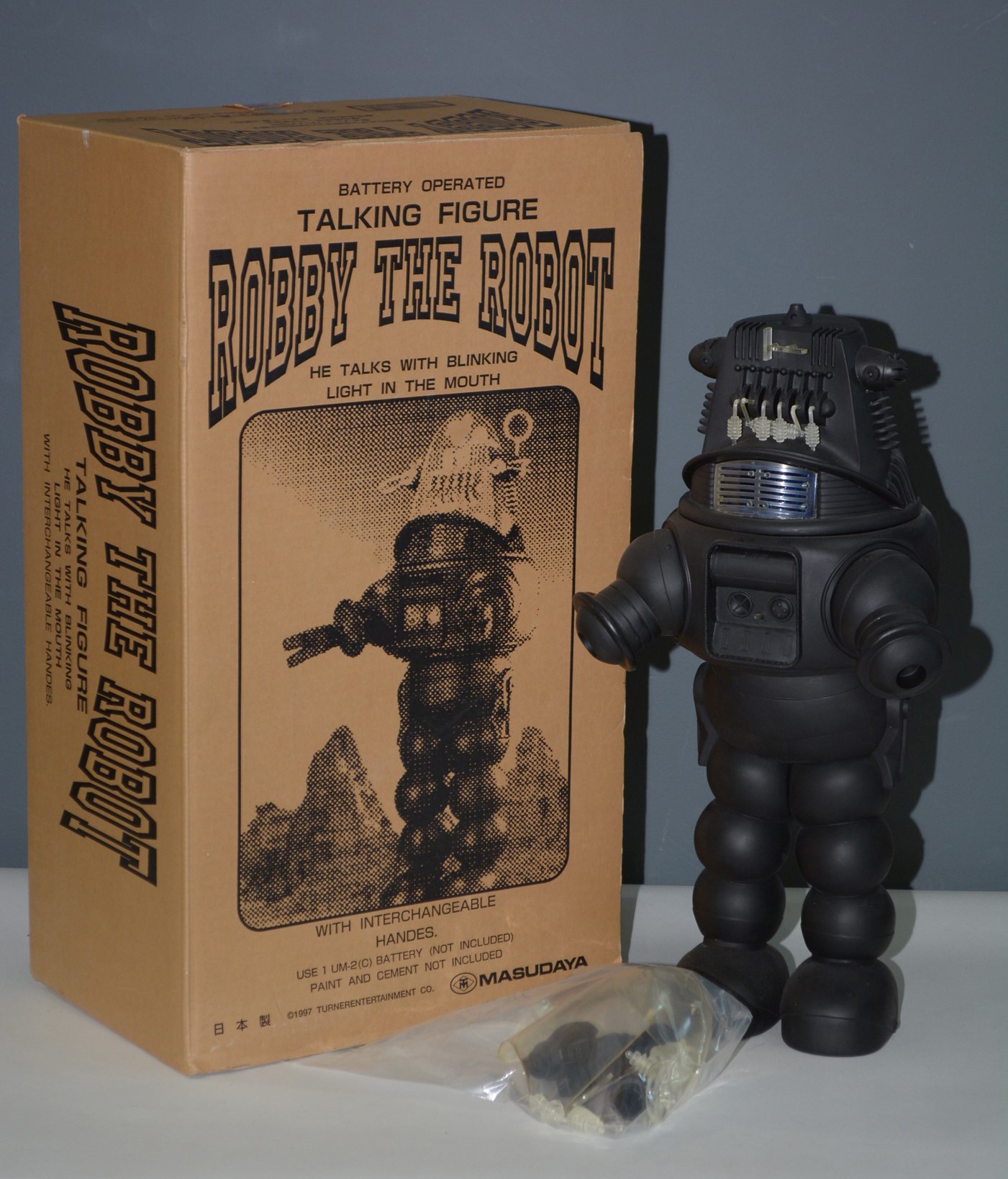 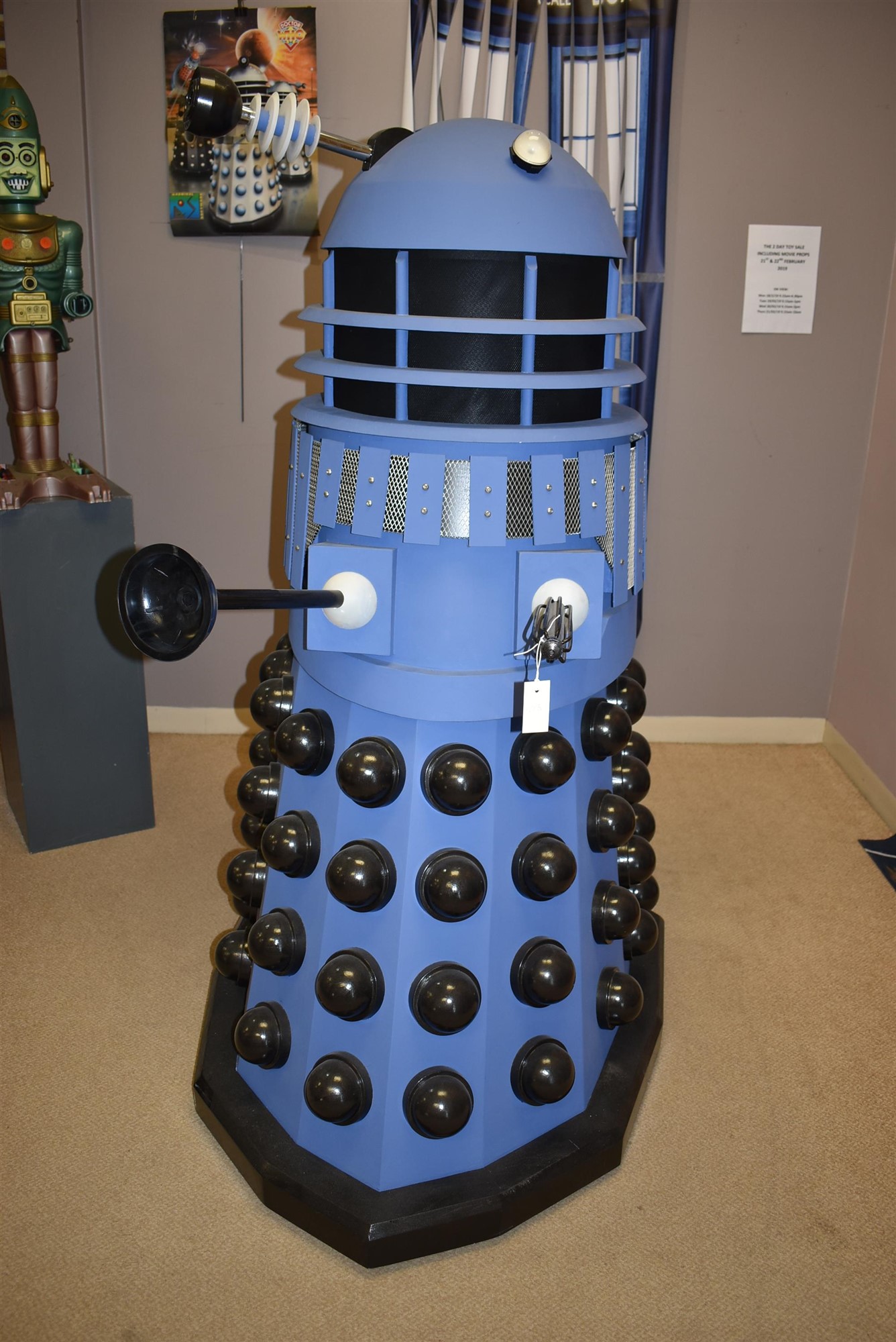 Full sized Dalek from Doctor Who, sold for £400 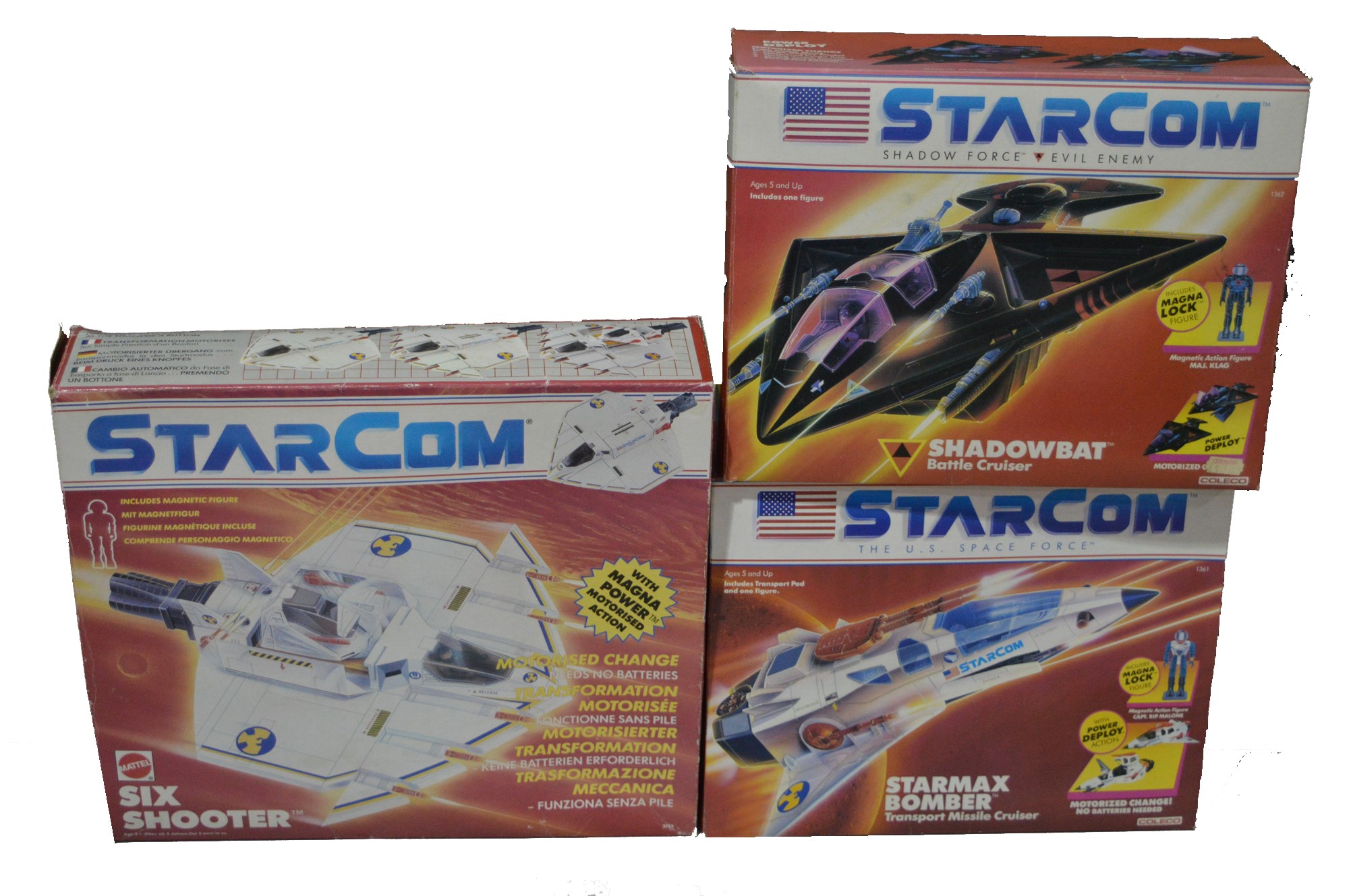 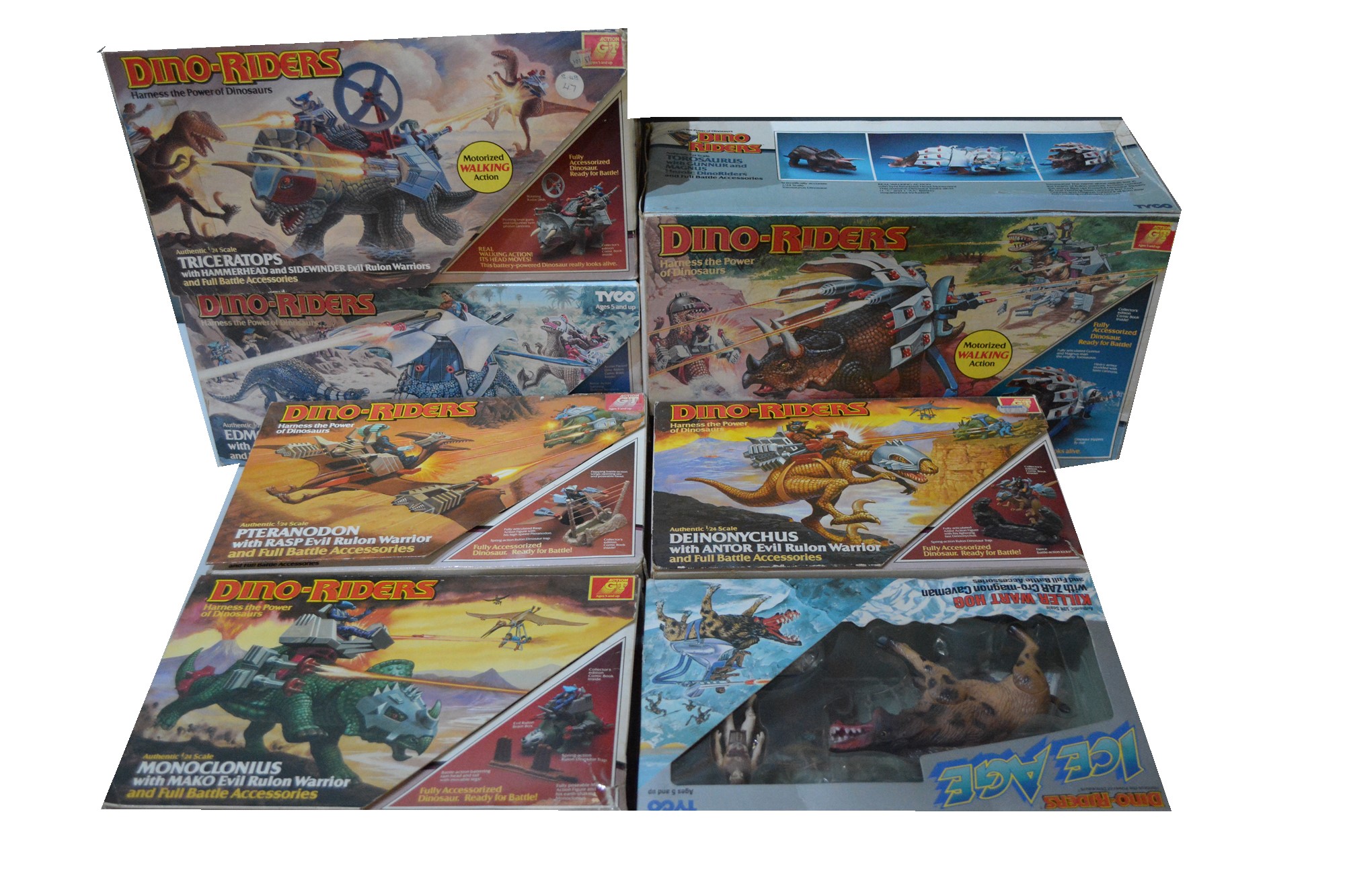