Originally conceived in 1897, by Staffordshire pottery manufacturers, Macintyre & Co, as a design studio within their larger works. They employed a young William Moorcroft, aged just 24 at the time, as a designer. His talent shone through and he was put in charge of the design studio within a year. Initially he created designs for the company's Aurelian Ware range of high-Victorian pottery, which had transfer-printed and enamelled decoration in bold red, blue and gold colours.

He then developed his famous Florian Ware, which was heavily influenced by art nouveau.  Decorated by hand, the design was outlined in trailed slip known as tubelining. It was a great success and won him a gold medal at the World's fair in 1904. Unusually for the time, he signed his name, or his initials, on nearly all the pottery he produced. His designs were becoming so popular that they outshone the other output of his employer. This resulted in resentment from management at Macintyre’s, culminating in their decision in 1912 to close down his studio.

Consequently, in 1913 he set up in Cobridge with almost his entire team  from Macintyre’s. He secured backing from the famous London store Liberty & Co. In 1928 Moorcroft Pottery was appointed potter to HM The Queen.

William Moorcroft died in 1945 and his elder son, Walter, took over the business but seldom prospered. In 1962 Walter bought out Liberty but then in 1984, the family sold their interest. It is now controlled by the Edwards family.

Interest in Moorcroft has grown steadily over the last few decades.  Demand for rare and desirable pieces is as strong as ever. Items of major interest to Collector’s include: Macintyre Art Pottery, Dura Ware, Florian Ware, Faience, Liberty and Co, Lustre Ware,  Flambe Ware, and other early pieces.

The late 20th Century saw designs such as Sunflowers, Reeds At Sunset, Fairy Rings, Penguins, Finches, from designers including Sally Tuffin. In the 1990’s, Rachel Bishop joined and introduced new patterns such as Phoenix, Lamia, Tranquility and Illumination.

Moorcroft is still operating today and it’s wares being sold across the world. 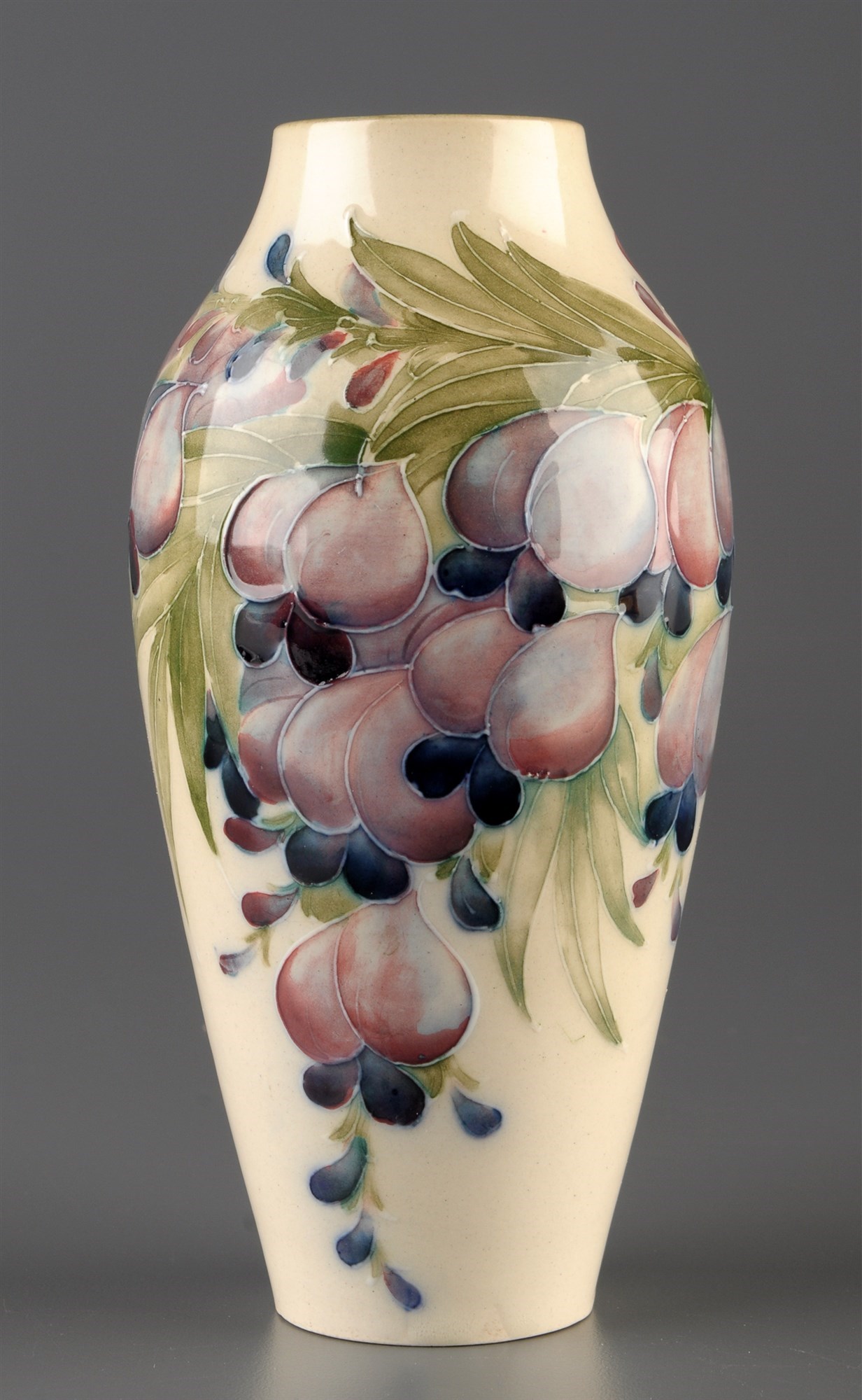 William Moorcroft for MacIntyre: a vase of baluster form, circa 1910, wisteria pattern. 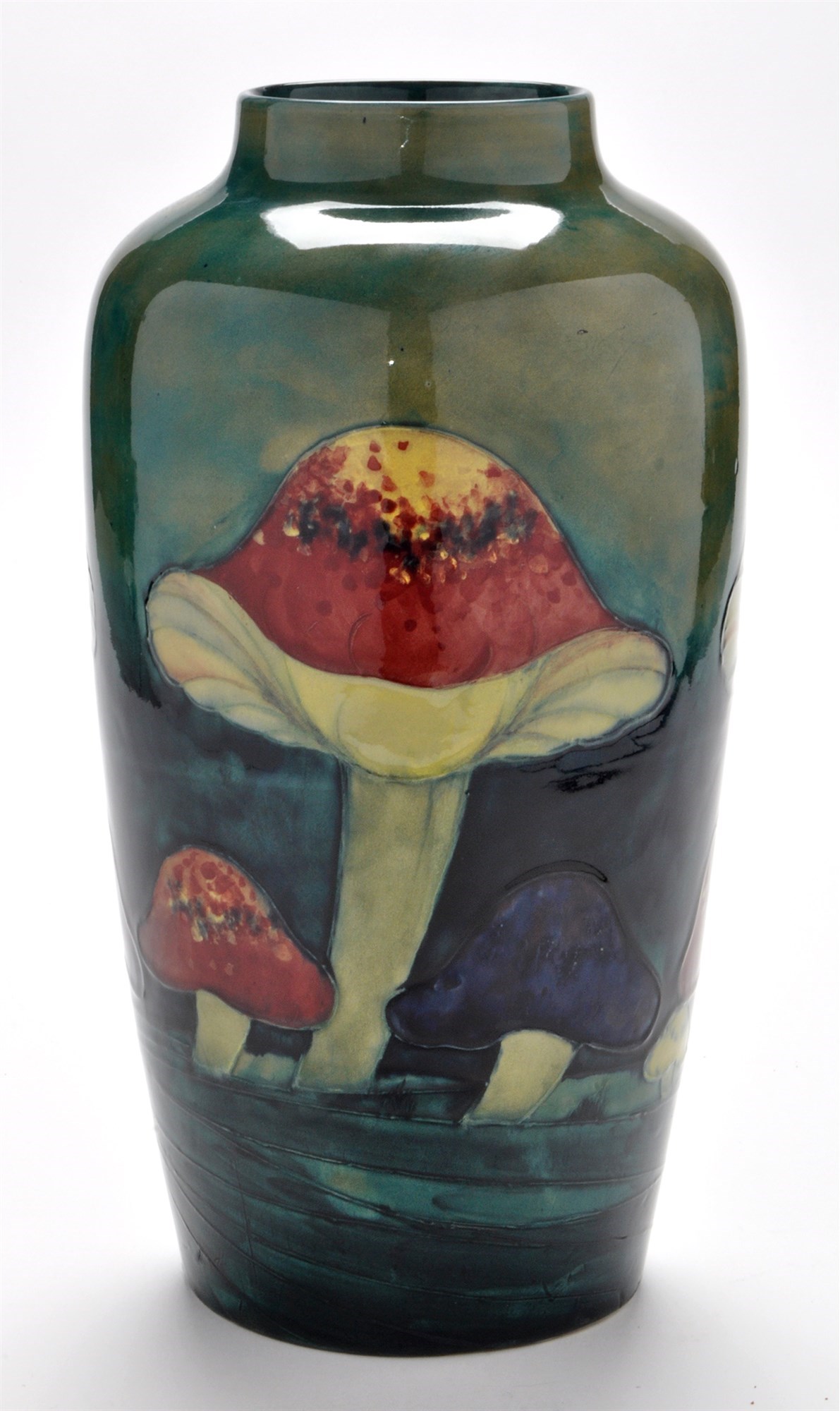 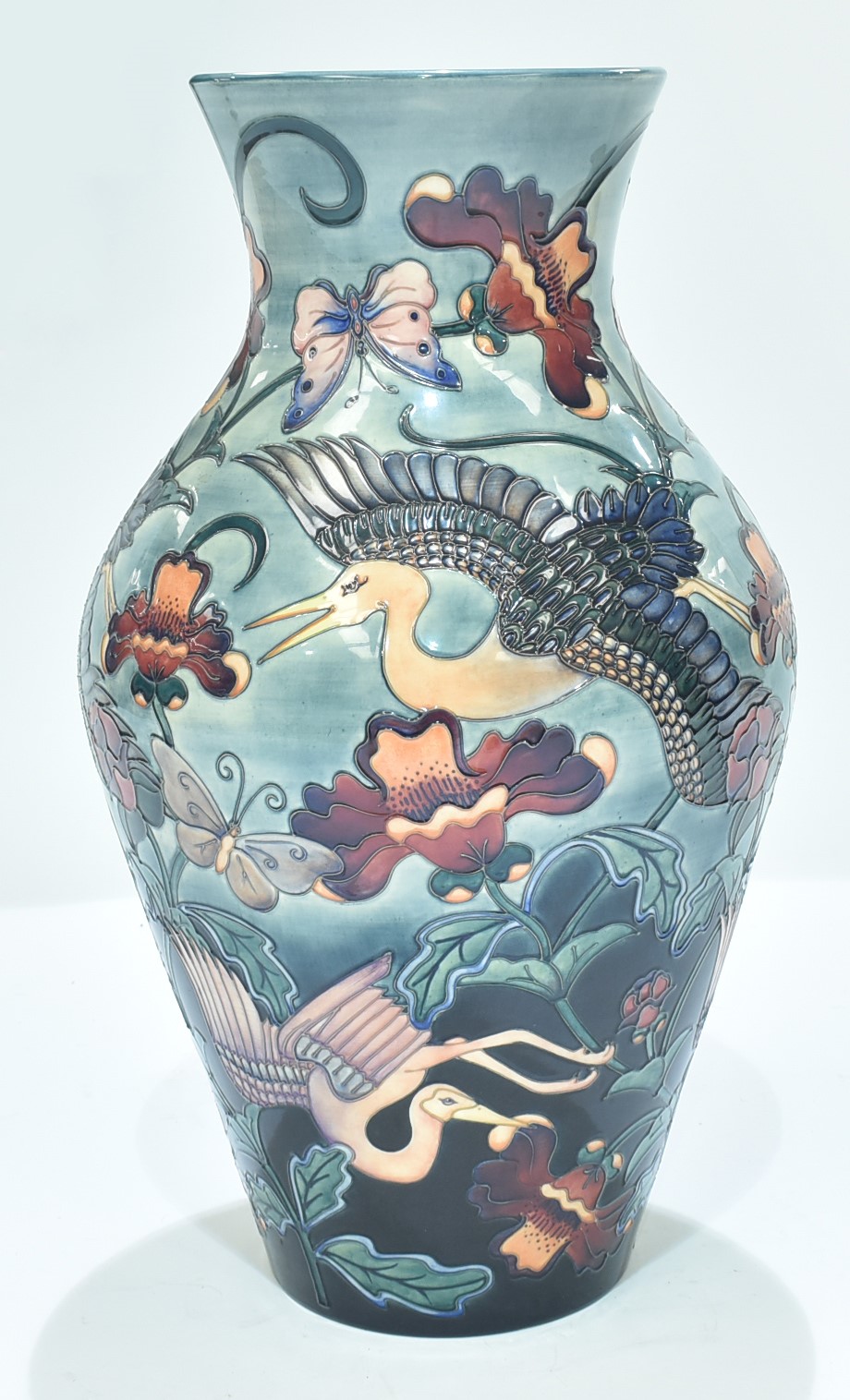 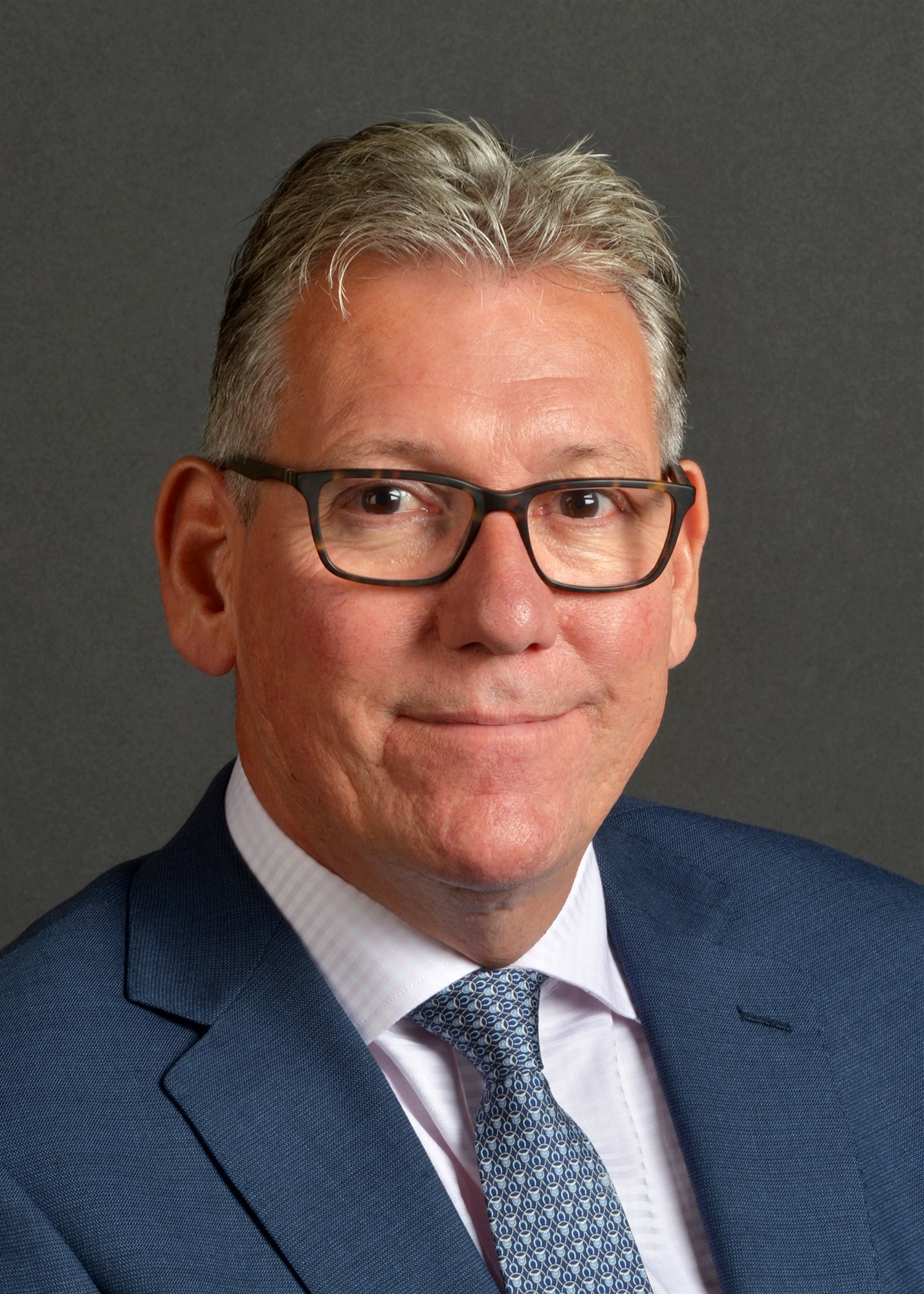 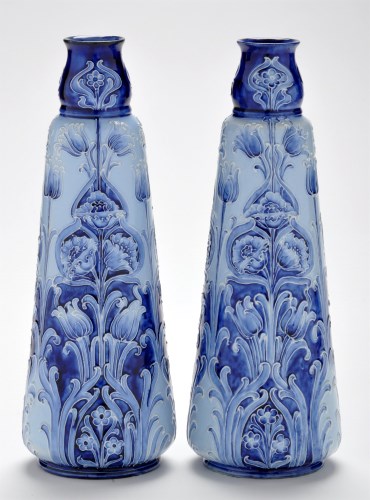 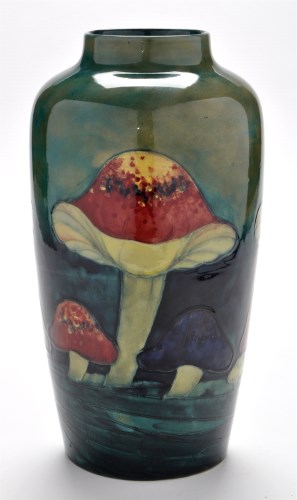 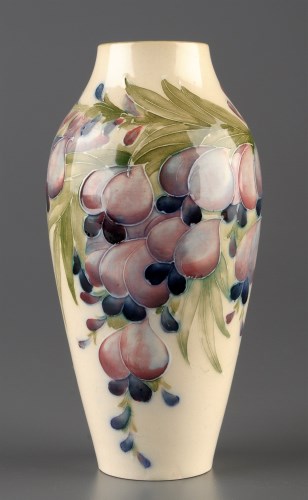 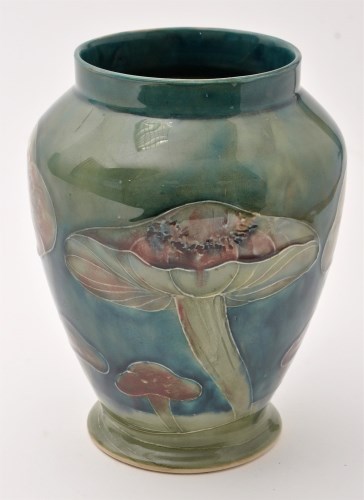 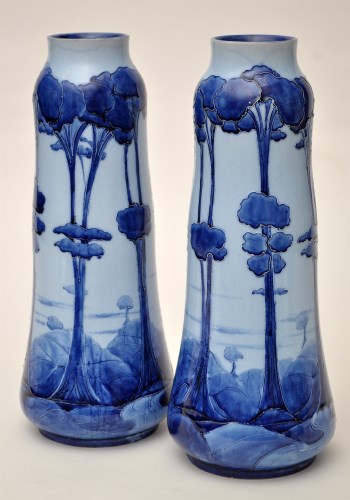 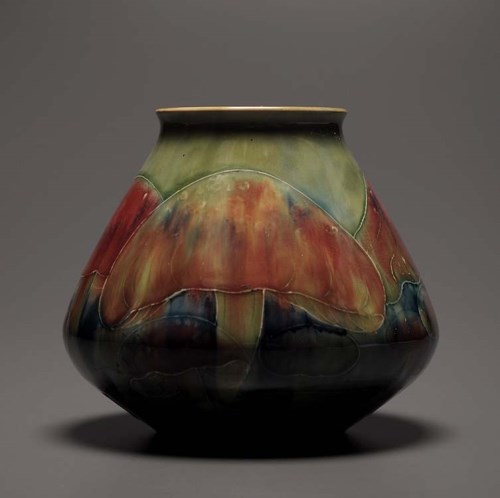 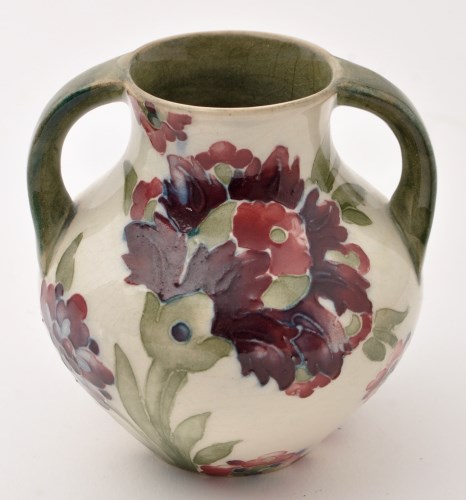 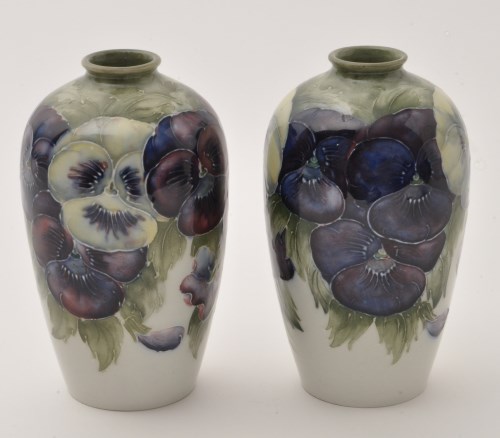 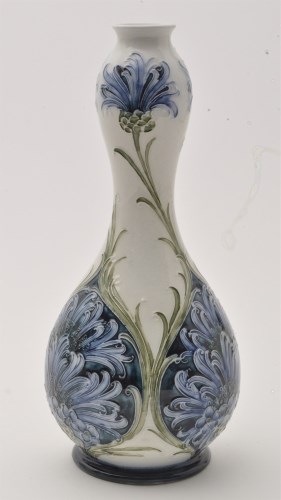 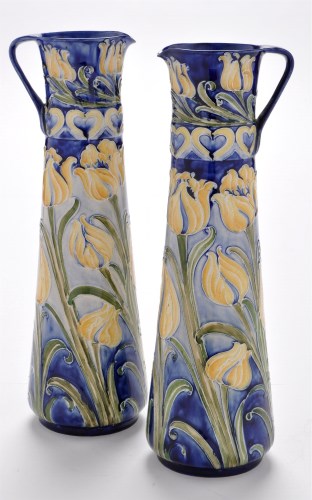 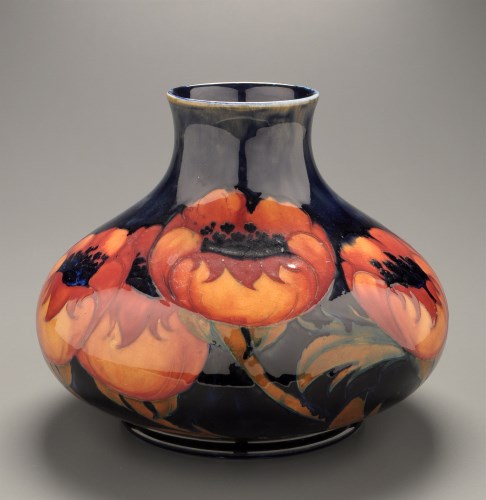 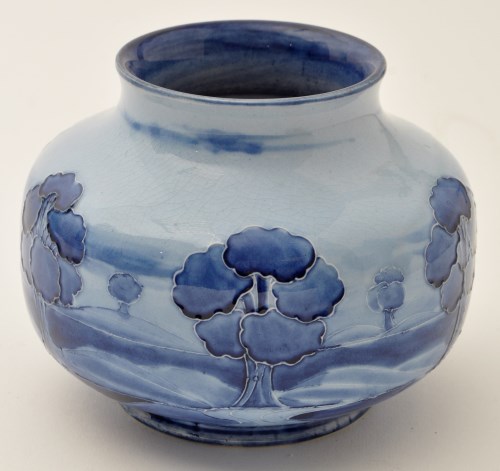