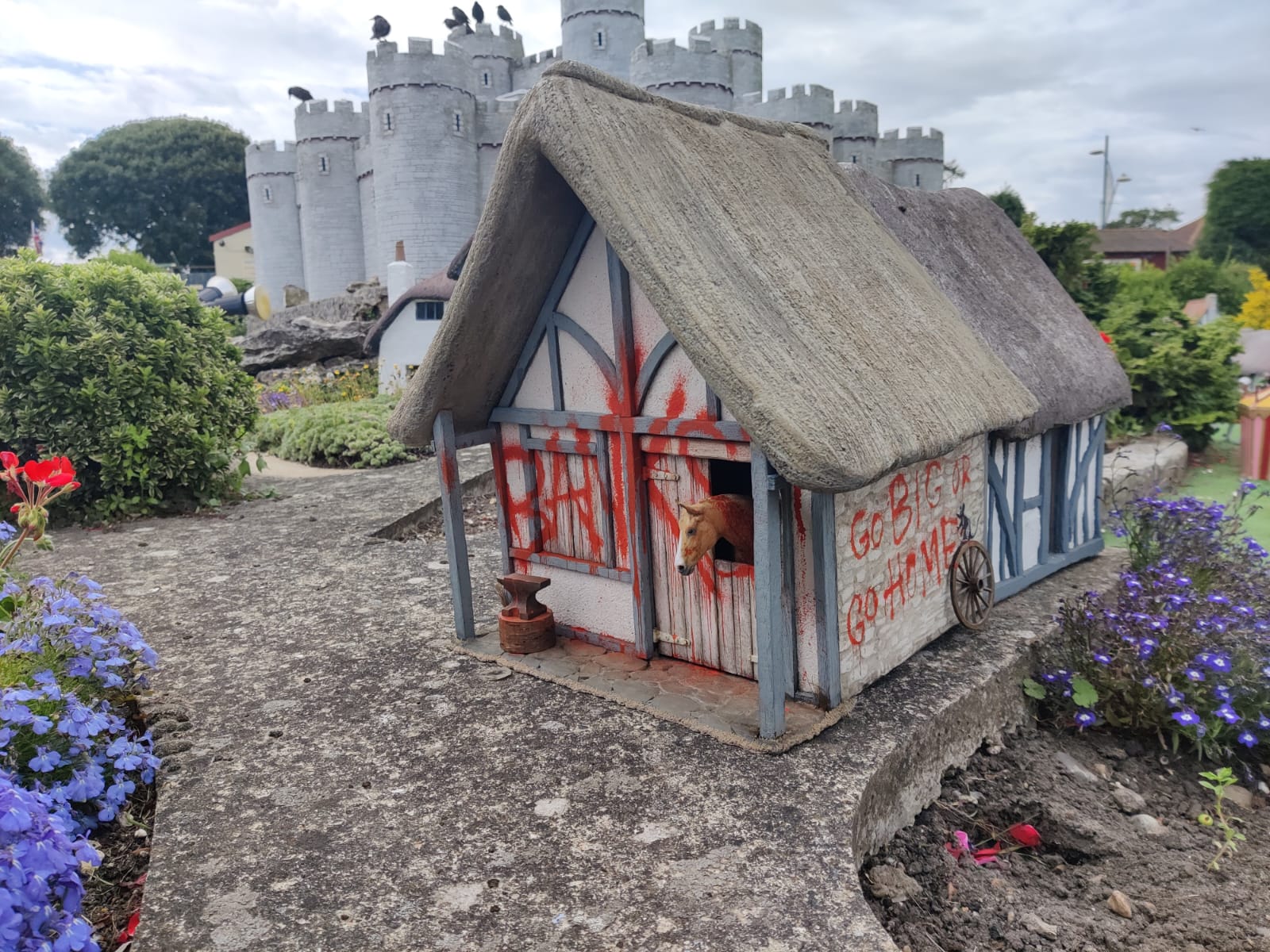 The small stable, which was added to Merrivale Model Village in Great Yarmouth during the summer, is part of the ‘Great British Spraycation’ – a  2021 series of artworks by anonymous British street artist Banksy.

This original piece will be offered to the market for the first time as part of The Modern Art & Design Auction at Anderson & Garland Auctioneers in Newcastle on 27th January.

Owners Frank and Frances Newsome have decided to auction the piece over fears the original could be stolen and are hoping that the sale will secure the future of the tourist attraction. The original is to be replaced in the model village by a replica.

“The Banksy has been a life-saver for us as we’ve had to close so much due to the pandemic,” said Frances, who has run the model village since 2017.

“We hope the sale will safeguard the future of the village.”

The tiny thatched stable, which features a rodent and the words ‘Go Big Or Go Home” scrawled on the side, appeared in the model village on August 6.

Frank and Frances didn’t notice the model until two days later when it was pointed out to them by a visitor.

It was later confirmed as a Banksy by Pest Control. Banksy was seen working on eight pieces across Suffolk and Norfolk in a video entitled 'A Great British Spraycation' which was uploaded to his Instagram account.

Once confirmed as an original by the artist the work of art was secured in a perspex case and additional security employed, which became very expensive.

Julian Thomson of Anderson and Garland said ‘It’s a great honour to bring work by such an iconic artist to market for the first time. The vendors family have strong ties to our region and their parents used to love coming along to Anderson and Garland’s Auctions. When Mr and Mrs Newsome contacted us in regard to selling this item on their behalf we were delighted, not only because of the item itself but of their fond memories of our firm.

Banksy sale details are available upon request by contacting info@andersonandgarland.com

The Merrivale stable is currently on display at Peterborough Museum as part of a new exhibition ‘Urban’ which launched on the 11th December. 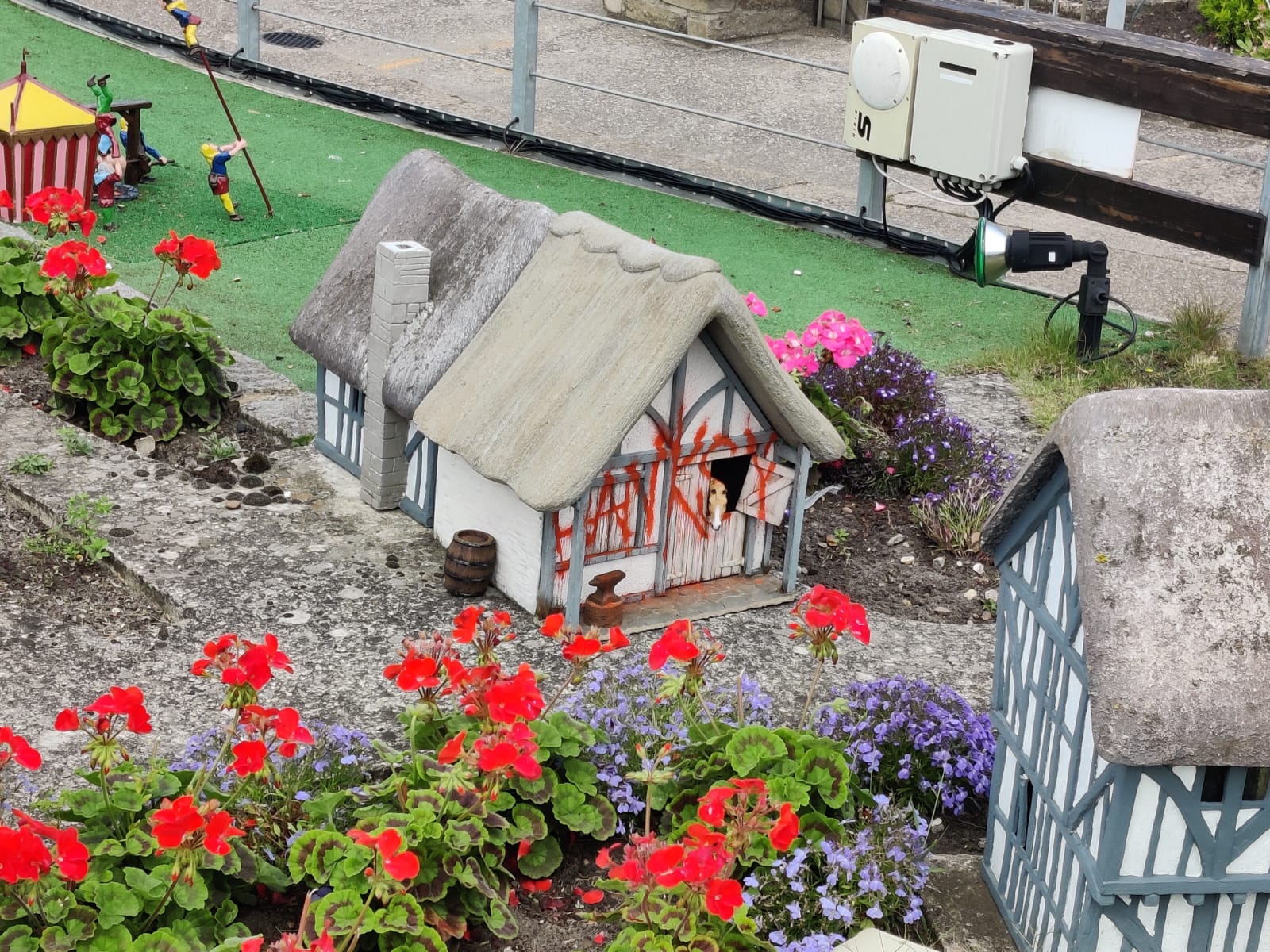 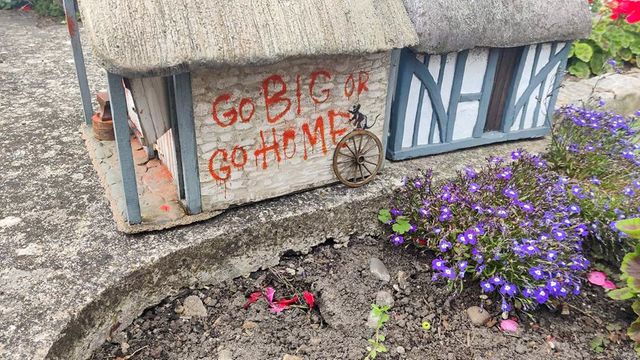 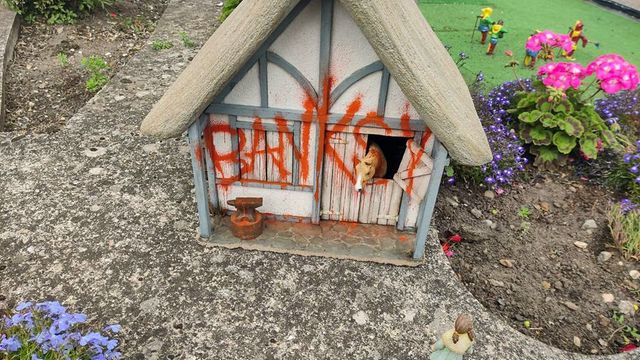