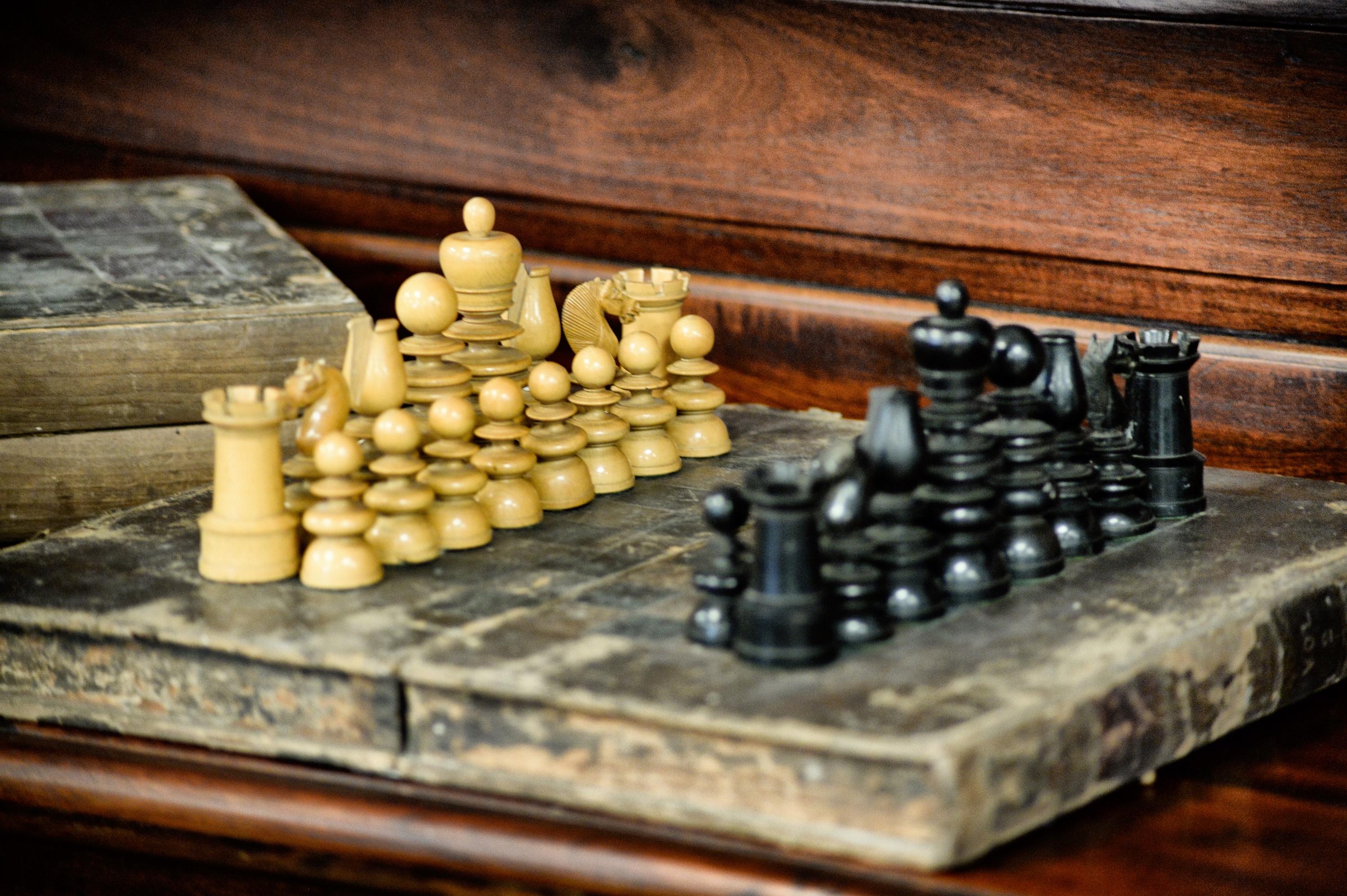 Jaques of London Chess Set demands attention from across the globe

The Anderson & Garland Homes & Interiors Auction on Tuesday 6th July was a roaring success! One item in particular, a Jaques of London chess set (Lot 440) attracted interest from buyers both near and far.

As such, it perhaps goes without saying that the fine set in Tuesday’s auction commanded interest from collectors across the globe, truly demonstrating the desirability of early Staunton chess sets by Jaques of London. This rare chess set was eventually sold to a buyer based in Ireland, for a hammer price of £1,900.

The Chess Set was only one of many standouts in this eclectic auction, objects of all genres soared in Tuesday’s sale. With the prospect of summer sunshine in mind, a selection of four rather attractive 19th Century earthenware strawberry planters (Lots 492-495) commanded interest. Each formed naturalistically as a tree trunk, the largest of the four – bearing a Victorian registration mark – exceeded its high estimate, to sell for £300 (Lot 492).

Meanwhile, a Wileman/Foley china part tea set (Lot 384) caught the eye of keen bidders across the world, and after fierce international competition online, the hammer came down at £750, selling to a lucky bidder based in Scotland. Homeware of more contemporary manufacture likewise proved popular, with a Cooks Professional cast iron cooking set – along with a LeCreuset casserole dish and cover – selling for a hammer price of £380 (Lot 379).

The next Homes & Interiors Auction at Anderson & Garland is now open for consignments. If you would like a free, no obligations auction valuation, get in touch today.