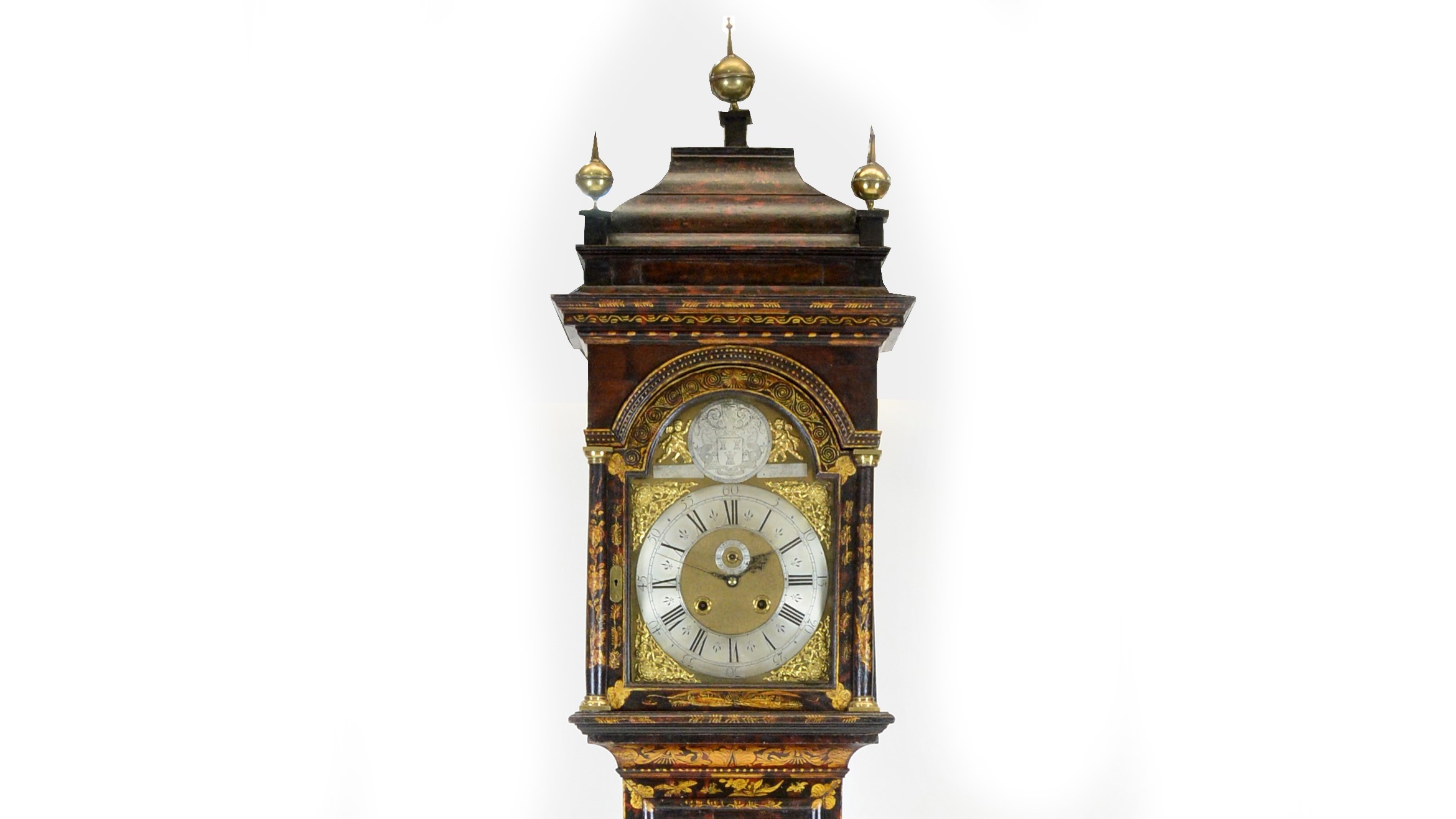 This December, we are offering a fine and historically interesting 18th Century year-going long-case clock for auction, which was once the focus of a great annual civic ceremony at Newcastle’s first Mansion House on the Quayside.

Every year for 120 years, on New Year’s night, the Lord Mayor would ceremonially wind this exquisite clock with great solemnity. It would then keep perfect time for the city fathers, without further winding, until the same night the following year.

The clock was purchased during the Mayoral year of Matthew Featherstonhaugh, who was Mayor in 1711, and was a Freeman of the Merchants Company of Newcastle. He, together with Francis Rudston, Sheriff in the same year, grew wealthy from the vast amount of trade between Newcastle and London at the end of the 17th Century and the beginning of the 18th Century. From its arrival, the clock, which stood in the Mayor's chamber, was wound each year on New Year's night with great ceremony.

After a Council Committee meeting late in 1834 to discuss the building's heavy expenses, the Mansion House was sadly abandoned in 1835. The clock, together with numerous other items from its collection, were sold at auction in 1837. The purchaser was Sir Alderman Dunn of Newcastle, and it remained in his family for almost 150 years, moving around various parts of the country, until 1980, when it was sold at Anderson & Garland, by his last surviving relative, Miss A.M. Dunn. It was purchased at the auction by well known local publisher Frank Graham for £4,500. Frank, lived in Jesmond but sadly passed away some years ago and his family have decided to offer the clock for auction again.

The clock is an extraordinary example of the master clockmaker's craft back in the early 18th Century and its place at the centre of a local civic ceremony, during one of the most prosperous periods in Newcastle’s development, makes it a unique piece of history.

It will go up for auction as part of the Christmas Country House and Fine Interiors Auction on 1st & 2nd December. 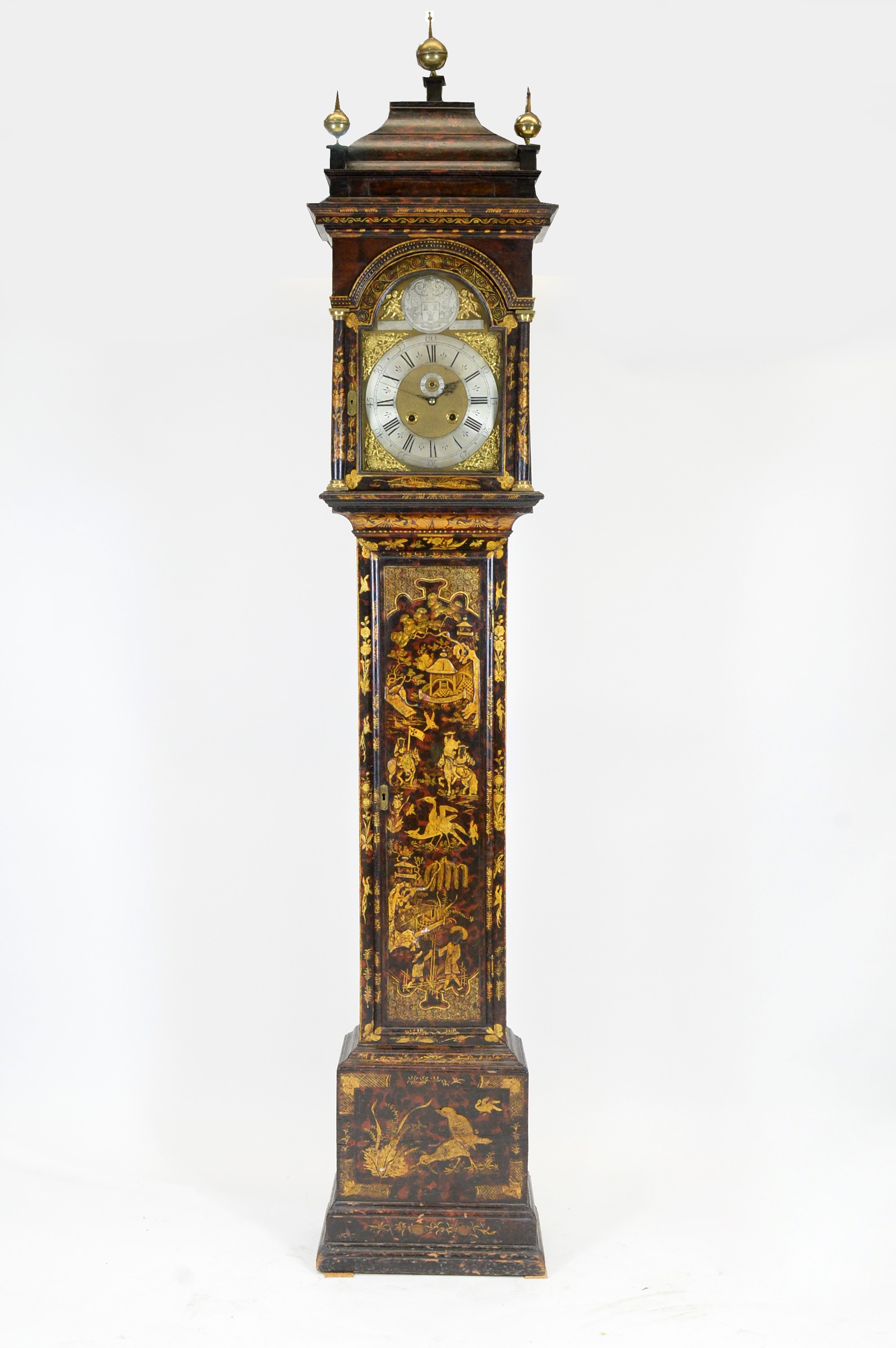