Anderson and Garland auctioneers were privileged to host the Durham Cathedral Stone Auction, a frenzied event that raised tens of thousands for Foundation 2020.

A recent auction of stones from the North East’s infamous World Heritage Site, Durham Cathedral, raised £125,782 in lieu of funding to maintain and care for the buildings.

Hundreds of bidders attended the Stone Auction at Durham Cathedral’s Chapter House on Saturday, 19 October, as well as online and via the telephone. Bids came in at everywhere from £110 to £4,200 for the 85 lots.

In total, the stones sold for £61,000 at auction; however, the National Heritage Lottery Fund agreed to match the proceeds pound for pound!

"The driving force behind us putting so much hard work into this event, was knowing that our cultural landmark, the jewel in the crown of Durham City, was ultimately the one that was going to benefit in the long run.

"It is just brilliant to have raised this staggering amount, which will be invested back into the cathedral to allow for future restorative work.”

Julian Thompson, managing director of Anderson and Garland auctioneers was thrilled to have the opportunity auction stone from a World Heritage Site for the first time in his life.

"The auction was jam-packed and I would describe the bidding as frenzied,” said Julian Thompson, managing director of Anderson and Garland auctioneers in an interview with the BBC.

"The items really captured the imagination as people wanted to own pieces of history.

"Even the smaller items were snapped up like hot cakes."

Gaye Kirby, the cathedral's head of development and strategy, said in an interview with The Chronicle: "Durham Cathedral has a long history of adorning the skyline of our historic city and the Stone Auction provides people with an opportunity to literally own a piece of that history." 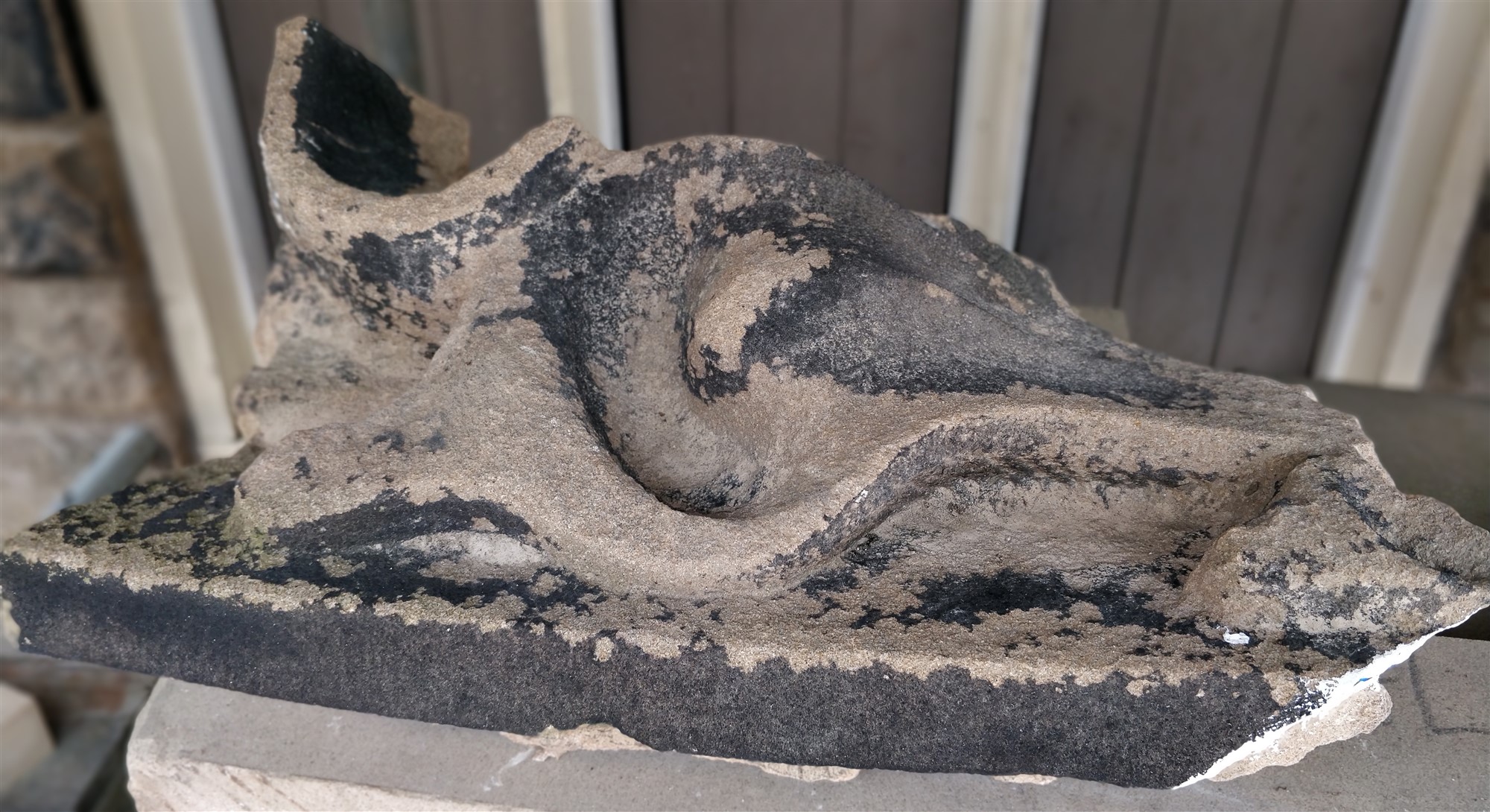 We’d love to see where the stones end up – get in touch with us on Facebook to share your photos!

Learn more about the history of the stones sold at auction and see the results from the Stone Auction online soon in our Auction Archives.