The 12 Days of Christmas at auction

After 180 years in the auction trade, we have sold just about every type of antique imaginable at auction – from fine paintings to comic books, musical instruments to antique vases – so we thought we’d take on the ‘12 Days of Christmas’ challenge!

Could it be possible that Anderson and Garland auctioneers have auctioned off every single item from the traditional Christmas song? We’ve had a look through our auction archives to find out!

On the first day of Christmas, my true love gave to me…

A partridge [and] a pear tree.

On the second day of Christmas my true love gave to me, two turtle doves and a partridge in a pear tree. 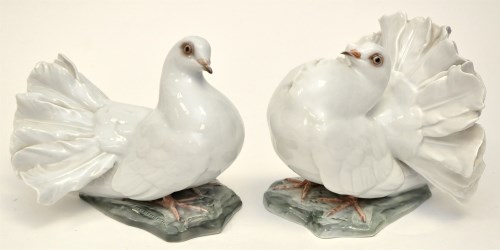 A pair of Rosenthal models of courting doves sold in our Fine Art Auction for £180.

On the third day of Christmas my true love sent to me, three French hens, two turtle doves and a partridge in a pear tree.

This lovely watercolour sold for £200 in our Fine Art Auction.

On the fourth day of Christmas my true love sent to me, four calling birds, three French hens, two turtle doves and a partridge in a pear tree.

On the fifth day of Christmas my true love sent to me, five golden rings! Four calling birds, three French hens, two turtle doves and a partridge in a pear tree.

These five gold rings sold for £300 in a Town & County Auction.

On the sixth day of Christmas my true love sent to me, six geese a-laying!

This watercolour depicts them just shortly after they were laying, being surprised by two hunt members taking a hedge. It sold for £60 in The Pictures Sale. 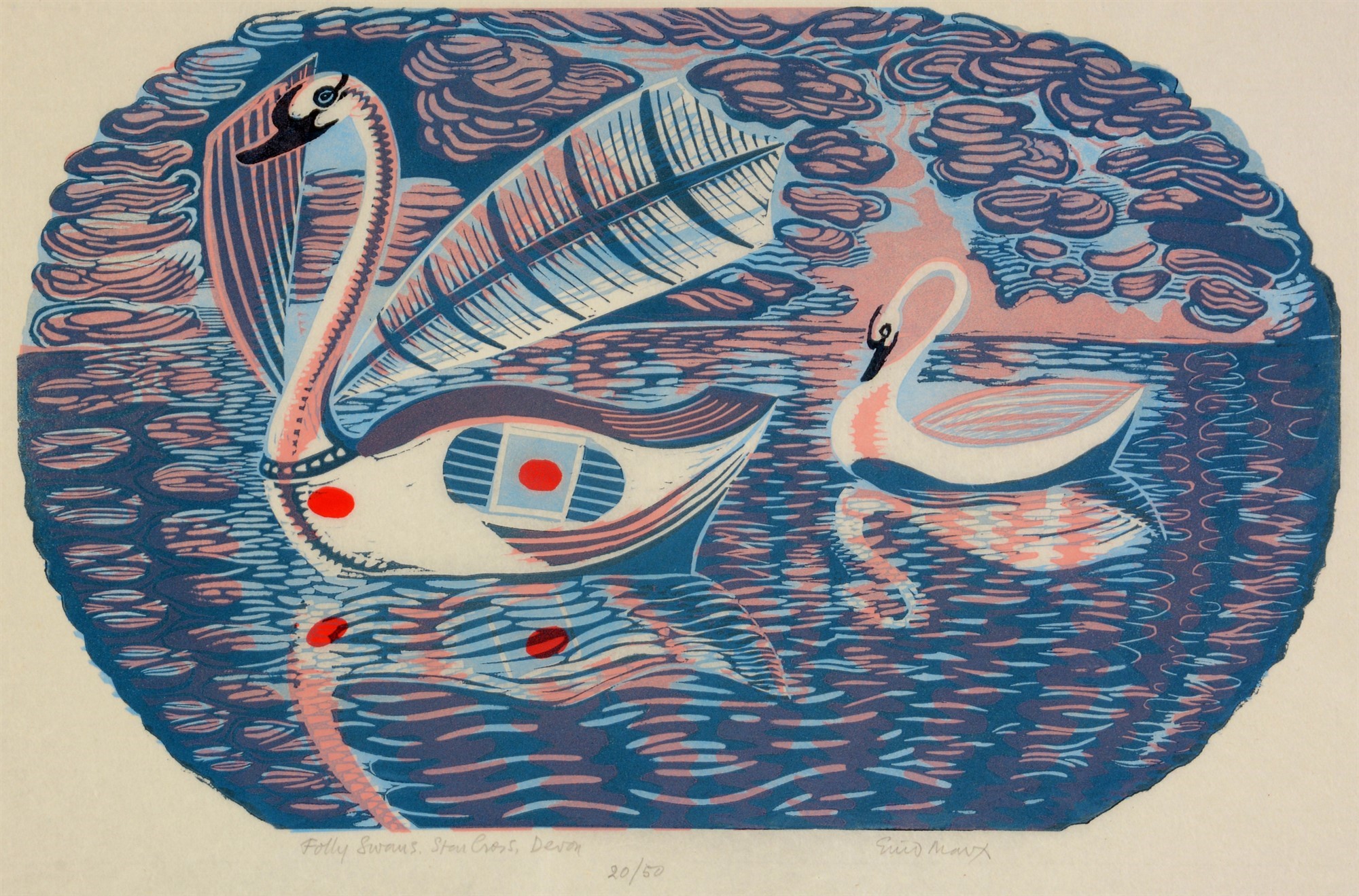 More than nine antiques depicting dancing ladies have sold at our Newcastle auction house, but here are some of our favourites!

All sorts of leaping lords have graced our auction rooms! ''The Jump,'' the welded wire mesh sculpture depicting eight leaping figures, sold for £280 in the Fine Art Auction. 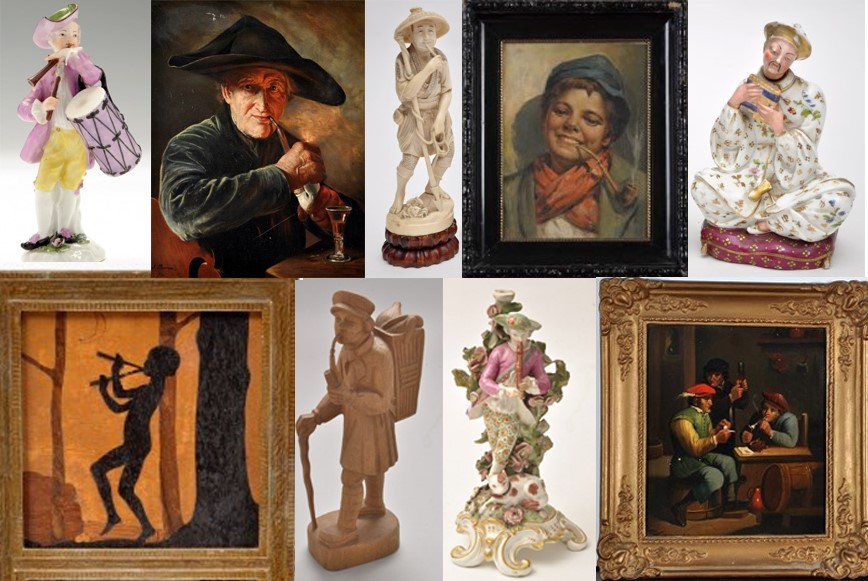 The Meissen figure of a drum and fife player on the top left, with cocked hat, playing the pipe and drum, wearing a lilac jacket and yellow breeches, after model by Reinicke c.1760, sold for £500 in our Fine Art Auction. 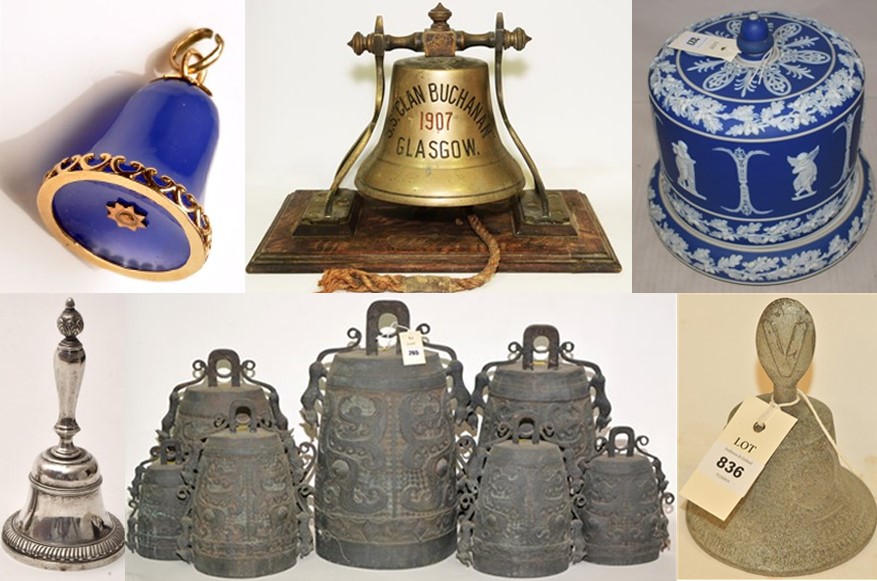 The S.S Clan Buchanan brass ships bell, marked with title and '1907 Glasgow', sold for £680 in the Fine Art Sale. Clan Buchanan SS was part of the Clan Line passenger and cargo shipping company. She was built in 1907 at 5,212 tonnes and was scrapped in 1933.

Browse our auction archives to see the other wonderful oddities which have sold at our auction house or request an online valuation to discover if your items could fetch a great price at auction!