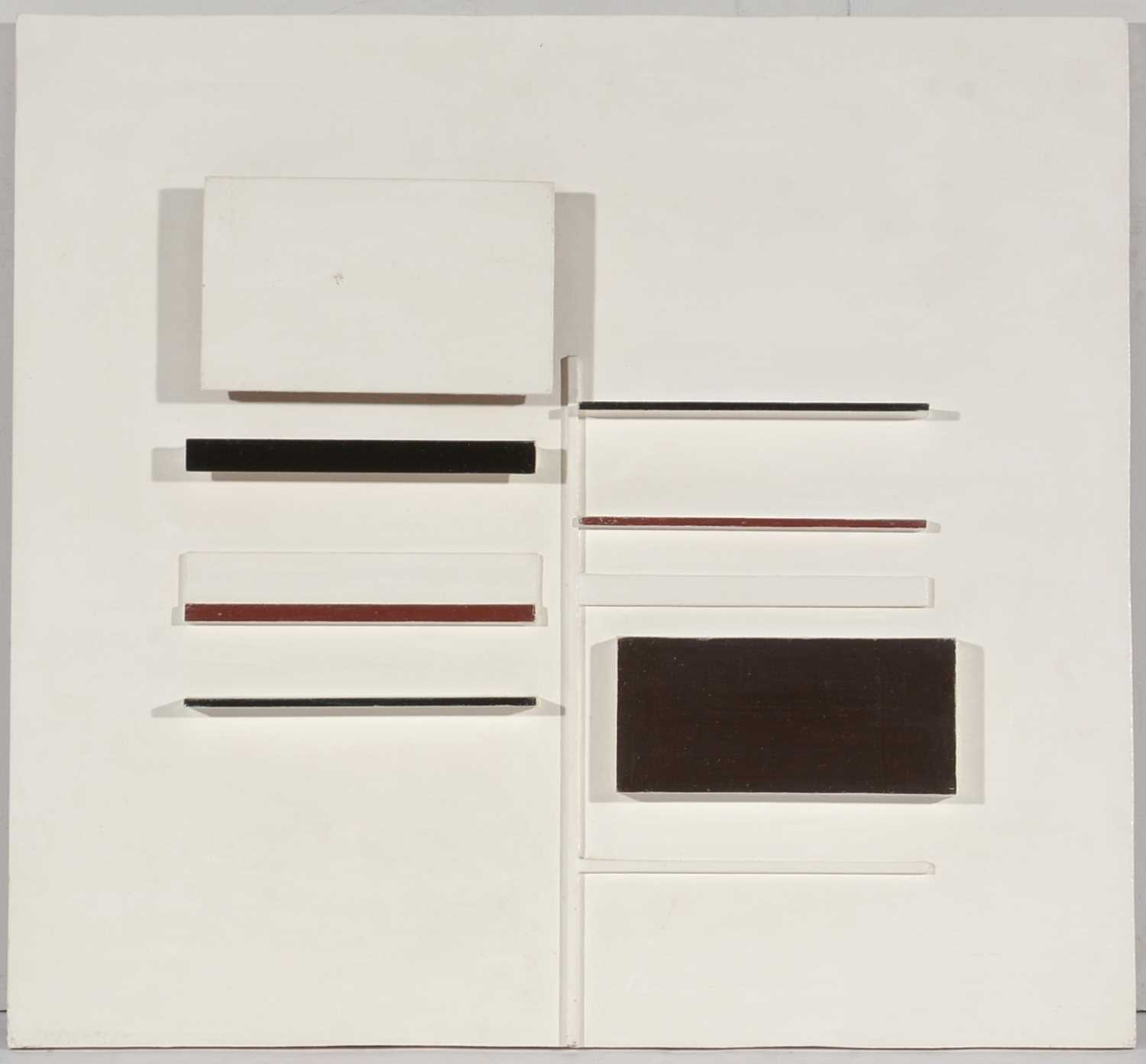 The painting, a construction piece in Pasmore’s classical style, was originally gifted by the artist to an architect friend who lived in Woolsington, near Newcastle, and was first sold by Anderson & Garland back in 2009. The local buyer, who lived in Greenside, recently passed away, and his family decided to offer the picture up for auction again.

The artwork gained a lot of interest from bidders across the globe, and after a lengthy bidding battle, was sold on the telephone for £62,500, to a buyer from London.

Anderson & Garland MD, Julian Thomson said “It was a great honour to auction such a prestigious piece of artwork for the second time. This piece was in great company, selling alongside other works by famous artists including Keith Vaughan, Norman Cornish, Kenneth Rowntree, Donald McIntyre and Ceramics by Lucie Rie. The Modern Auction has grown massively in recent years is always a calendar highlight. Yesterday’s auction was no exception”

The next Modern Auction will take place on 14th October. Anderson & Garland are now excepting consignments for all upcoming sales, contact 0191 430 300 or andersonandgarland.com for more information.