Anderson and Garland Auctioneers have the best record of selling Viz Comics in the World. Founded in 1979 by Chris Donald at his parents’ home in Jesmond, Newcastle, Viz has been established as a parody to the British comic book elite such as The Beano and The Dandy. Known for its rude and often crude humour, sexual references and violent nuances, Viz has always been out on the fringes of Punk and Grime. As with almost all comics, it is the elusive No.1 issue that everybody wants, but true to form Viz No.1’s are not that straight forward. There were two printings of the first issue, advertising a ‘Free Ice Cream’ on the front, it turned out that it was in fact a print of and Ice Cream stapled to the back page, the first printing being in red and the rarer second printing being in black, for which Anderson and Garland hold the World Record at nearly £1000 hammer. They have also sold a single collection of nearly every edition made, including the hard to find second, third and fourth editions, annuals and one off give-aways. John Anderson, auctioneer and Viz specialist, said: “This collector put together the most complete and definitive collection of everything that Viz produced. I was blown away by it. He collected everything to do with Viz and must have liked a chuckle. I have not seen anything like it and I don’t think anybody will be able to do what he has done.” This exceeded everyone’s expectations and sold for £3,000 in September 2017. 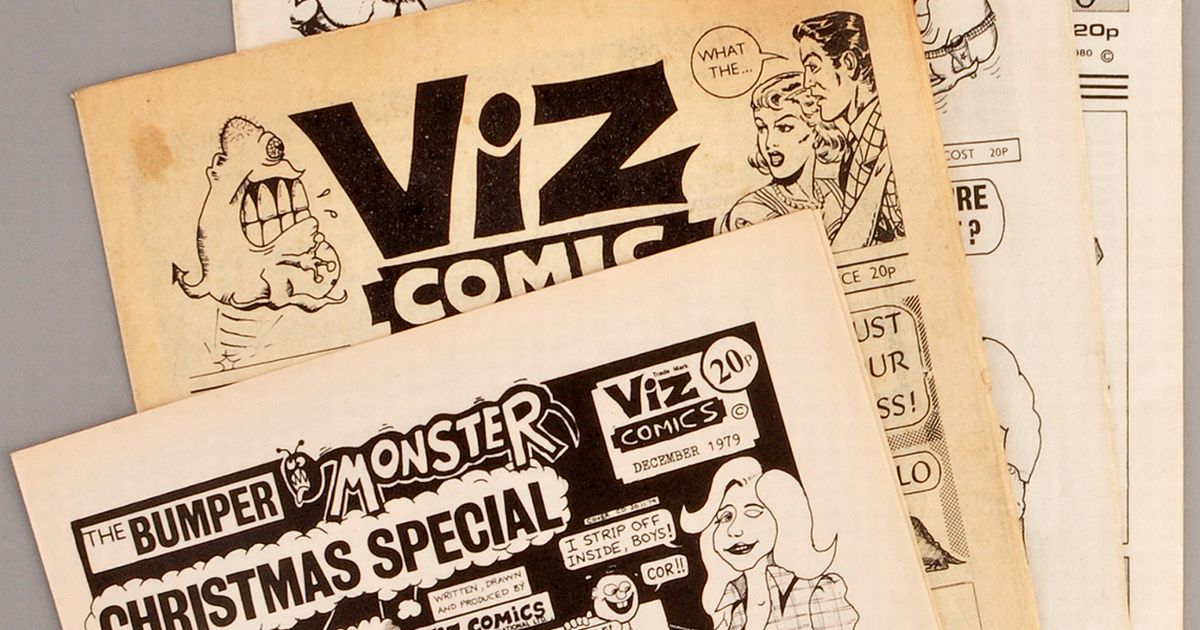