The thrill of buying and selling at auction is that no two days - or lots for the matter - are ever alike! That’s one of the largest draws for our auctions: the sheer multitude of types of items available at auction and the fact that there is something for everyone in each individual specialist or town and county auction.

Whether it’s a for piece of fine jewellery or a sought-after vintage toy, our auctions are perused by all sorts of collectors and shoppers. 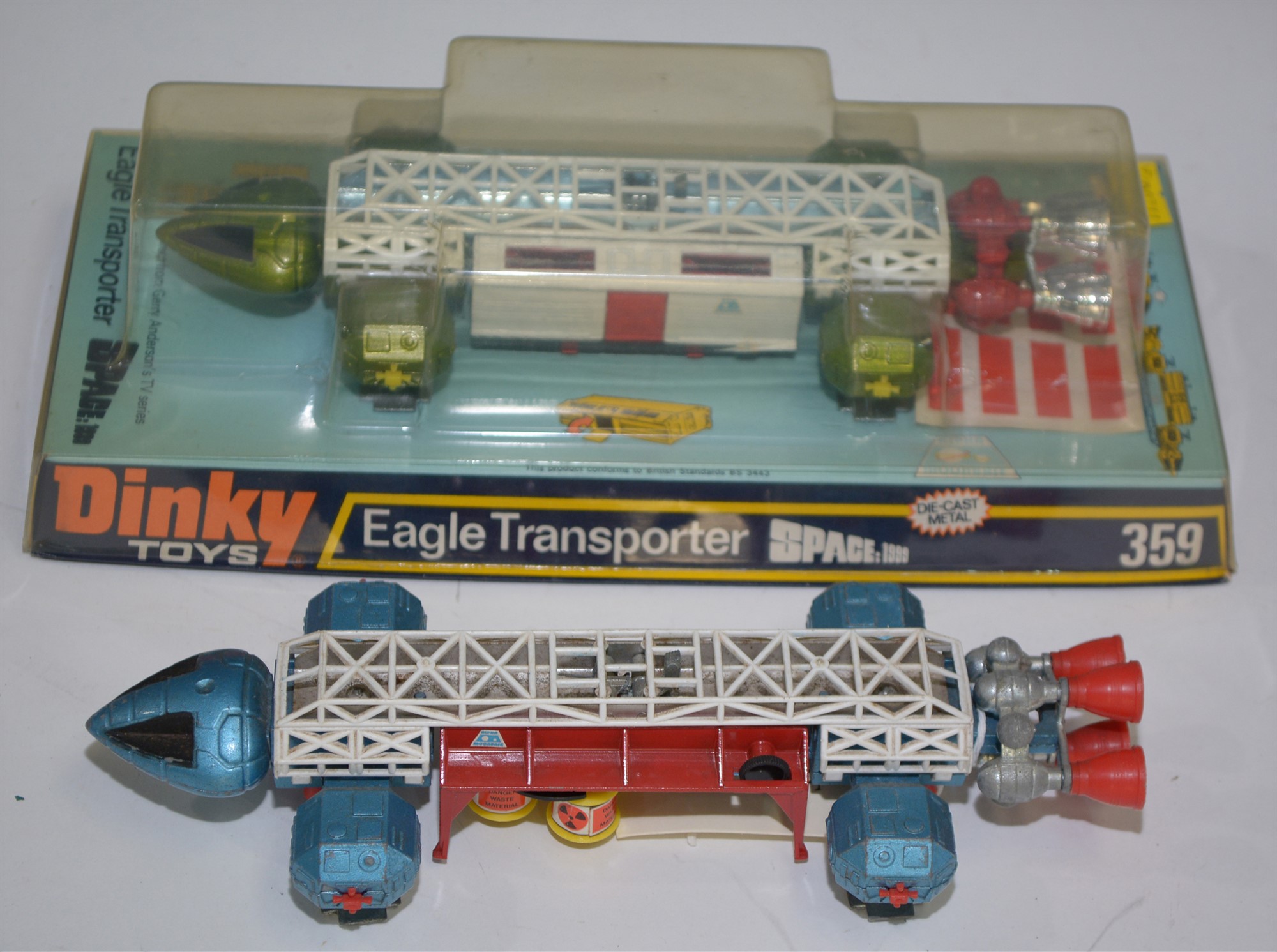 In 2019, we thoroughly enjoyed acting on sellers’ behalves: according to data from our website - which is accessed by millions of people around the globe - the most popular departments for selling at auction were our specialist Fine Art Auctions, followed by Toys & Collectables, Jewellery and Watches.

So, what are buyers searching for?

What’s quite interesting based on further data is also not just which lots sold for the highest amounts last year, but the items that were viewed most often. In fact, one of the most popular items was a musical instrument that sold for only £70!

Here’s a spotlight on some of the most popular lots sold at auction, based on our website traffic, to inspire your selling goals in 2020:

Overall, the most viewed lots were those in the Durham Cathedral Stone Auction. Specifically, Lot 1 received the most views of all of our auction items from the last year -  over 550 people were interested in this piece! It went for £300 in the end, with Lot 2, the Pinnacle Shaft Stone, fetching £1,500. 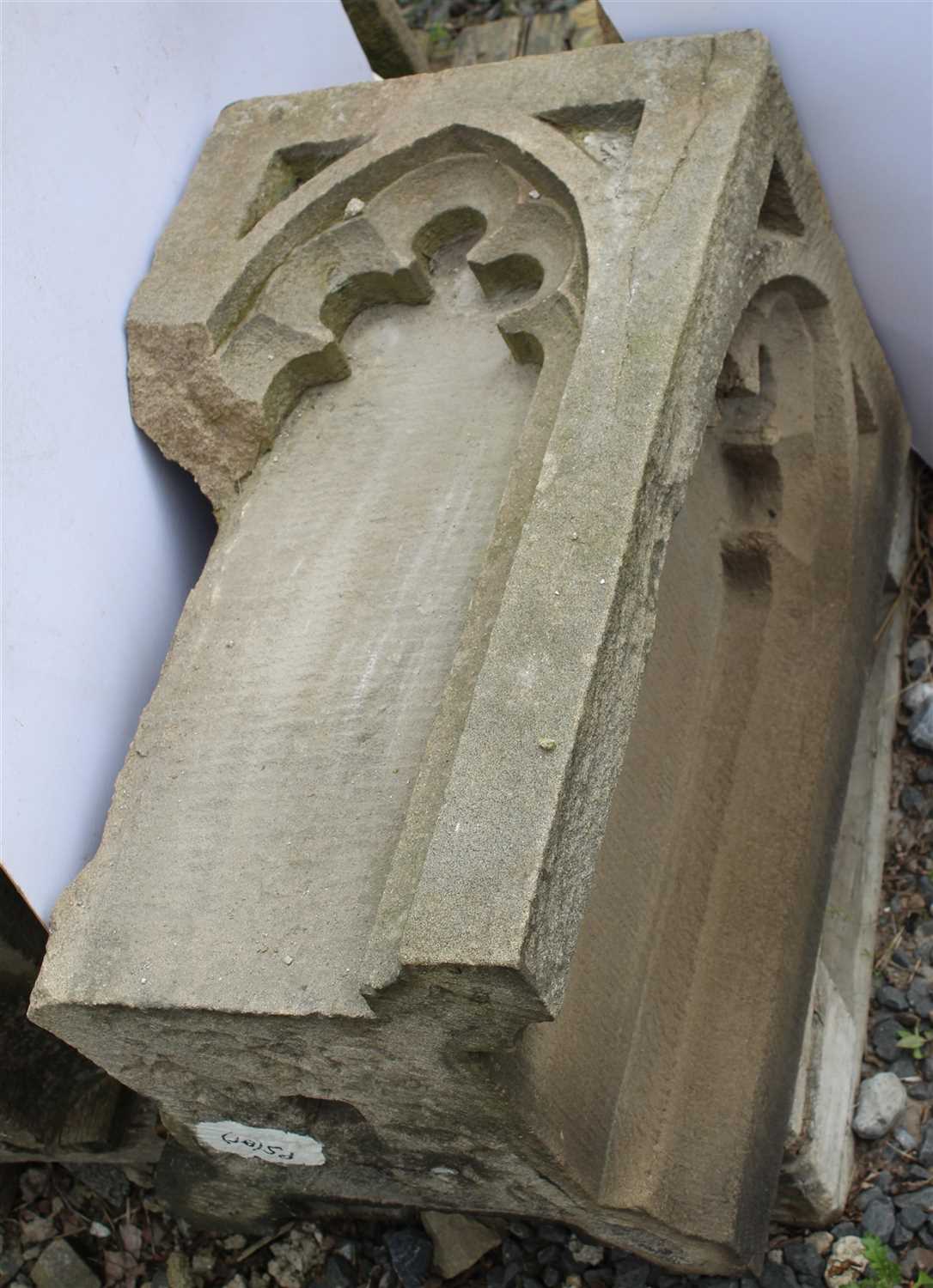 A collection of Sir Bobby Robson’s memorabilia was the second most viewed lot that came under the hammer in 2019. All of the proceeds were donated to the Sir Bobby Robson Foundation.

Local and regional artists’ work was popular at auction

Norman Stansfield Cornish and Alexander Millar’s works of art were viewed thousands of times by both local and international bidders in 2019. Millar’s pastel of a November Morning, Byker, Newcastle sold for £5,200 and Cornish’s "Pit road with street lights" fetched £8,200. 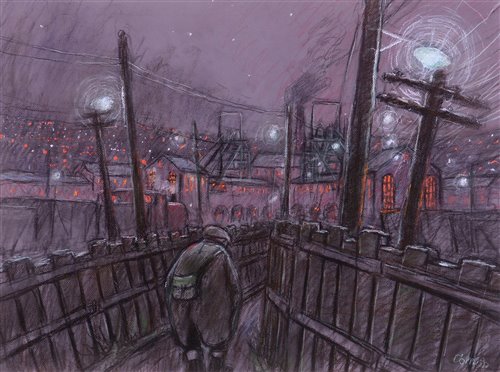 Instruments were one of the top searches on our website in 2019, with this Alfredo Albertini Catania Sicilian mandolin, receiving a lot of attention. This model is late 19th/early 20th Century, with interior label bearing ''No. 65'', in original carrying case and sold for £70. Further similar entries would be welcomed and could fetch more based on the popularity of this particular instrument.

Antiques that gain media attention are available to view in our auction archives. This Canney Hill Pottery brown glaze cat of 'North East' that sold in 2017 was viewed hundreds of times by website visitors. Canney Hill pottery was set up in the mid 1840's Bishop Auckland and Coundon but closed in 1913. 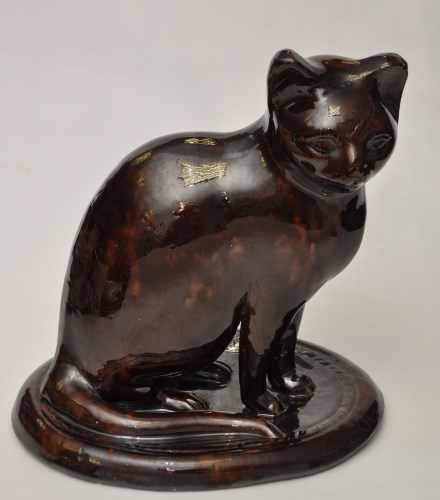 After our world-renowned Toy Auction featuring The Moffat Toy Museum Auction early in the year, our toys and comics departments experienced an increase in submissions.

Interestingly, this Lost in Space 'Robot' official toy by AHI for 20th Century Fox, circa 1977, boxed; and a Polar Lights Lost in Space Assembly Kit were viewed by the most visitors and sold for a meagre £80 in the end! It will be interesting to see what 2020 brings. 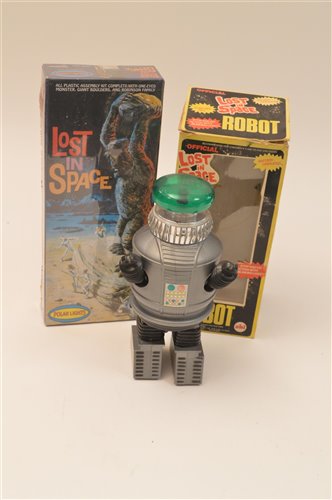 We achieved some astonishing prices for medals at auction this year, as this is one of our auctioneers’ highly specialist areas.

This First World War Air Force Cross group gained loads of international attention and sold for £2,500 in one of our quarterly Fine Art Auctions. 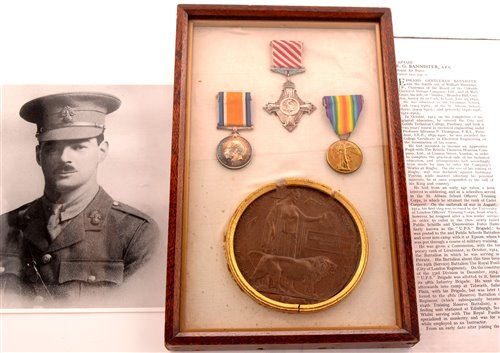 Do you have a similar item that may attract interest in 2020? Submit our online valuation form for a free, no-obligation estimate or ring us on 0191 430 3000 to arrange an appointment with our of our auctioneers.