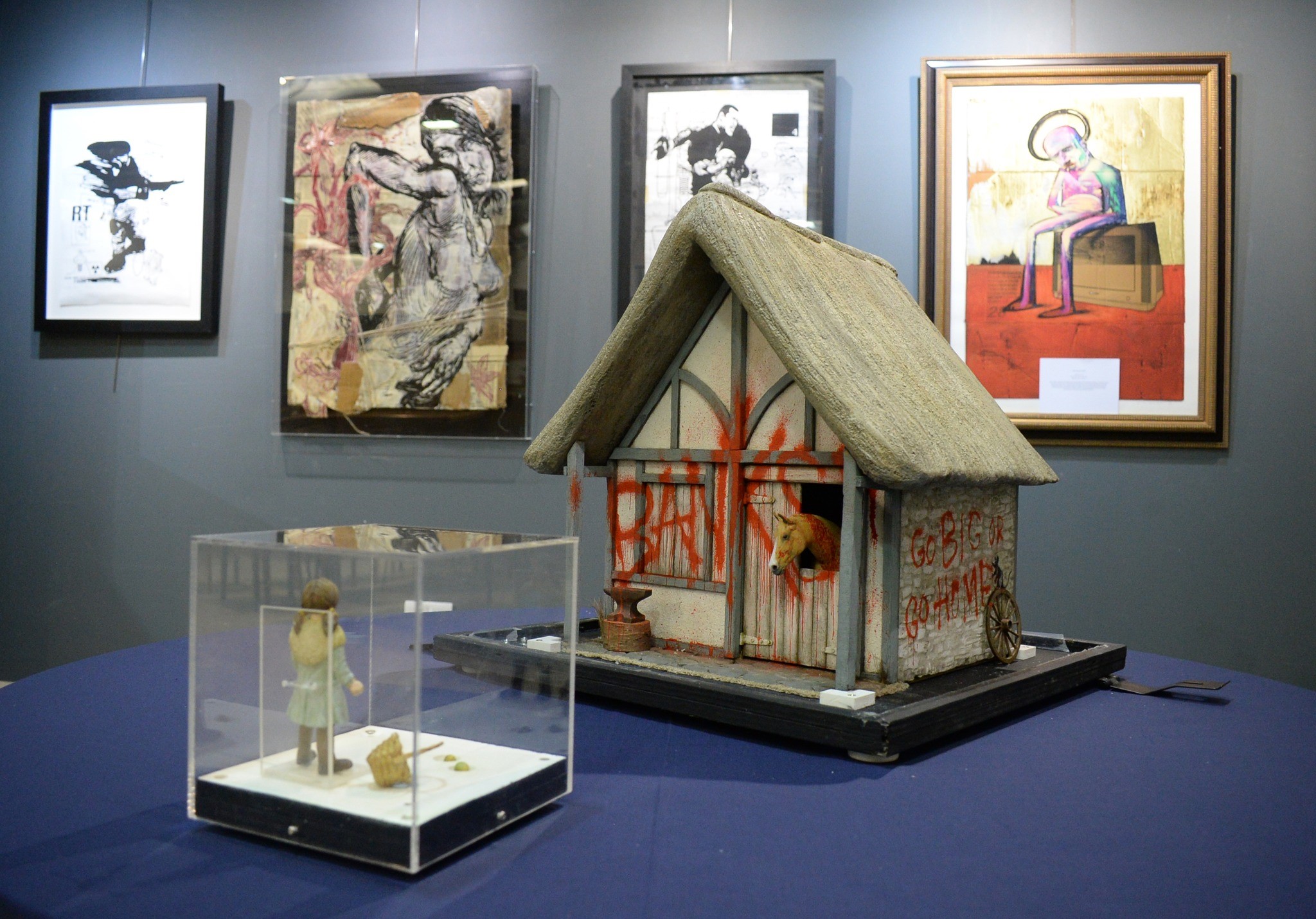 In celebration of World Art Day on 15th April, we’re reflecting on some of our great art auction highlights of the past year.

We couldn’t reflect on this without firstly mentioning ‘The Merrivale Stable’, a work of art by iconic street artist Banksy, which we sold at the beginning of 2022, achieving a new record of £800,000 for Anderson & Garland. The model had been placed in Merrivale Model Village, Great Yarmouth, by Banksy, without detection, as part of his ‘A Great British Spraycation’ series of 2021 around East Anglian Towns. Using a drone, his team distracted staff and visitors at the attraction, whilst he carefully placed the model, so it fitted perfectly into its surroundings. So much so, that it took a few days before anyone even noticed it was even there.

Last July, as part of The Modern Auction, we sold a work by Victor Pasmore. Famous for his interest in the synthesis of art and architecture, this piece, titled ‘Composition in White, Black and Indian Red’, sold for the great price of £48,000. It had been gifted by the artist to his lifelong friend and architect Gordon Ryder and had been featured in its original setting, on the dining room wall of "Trees", the Ryder's home, near Newcastle, on page 140 of "Modern Houses in Town and County", published by Homes & Gardens in 1974. 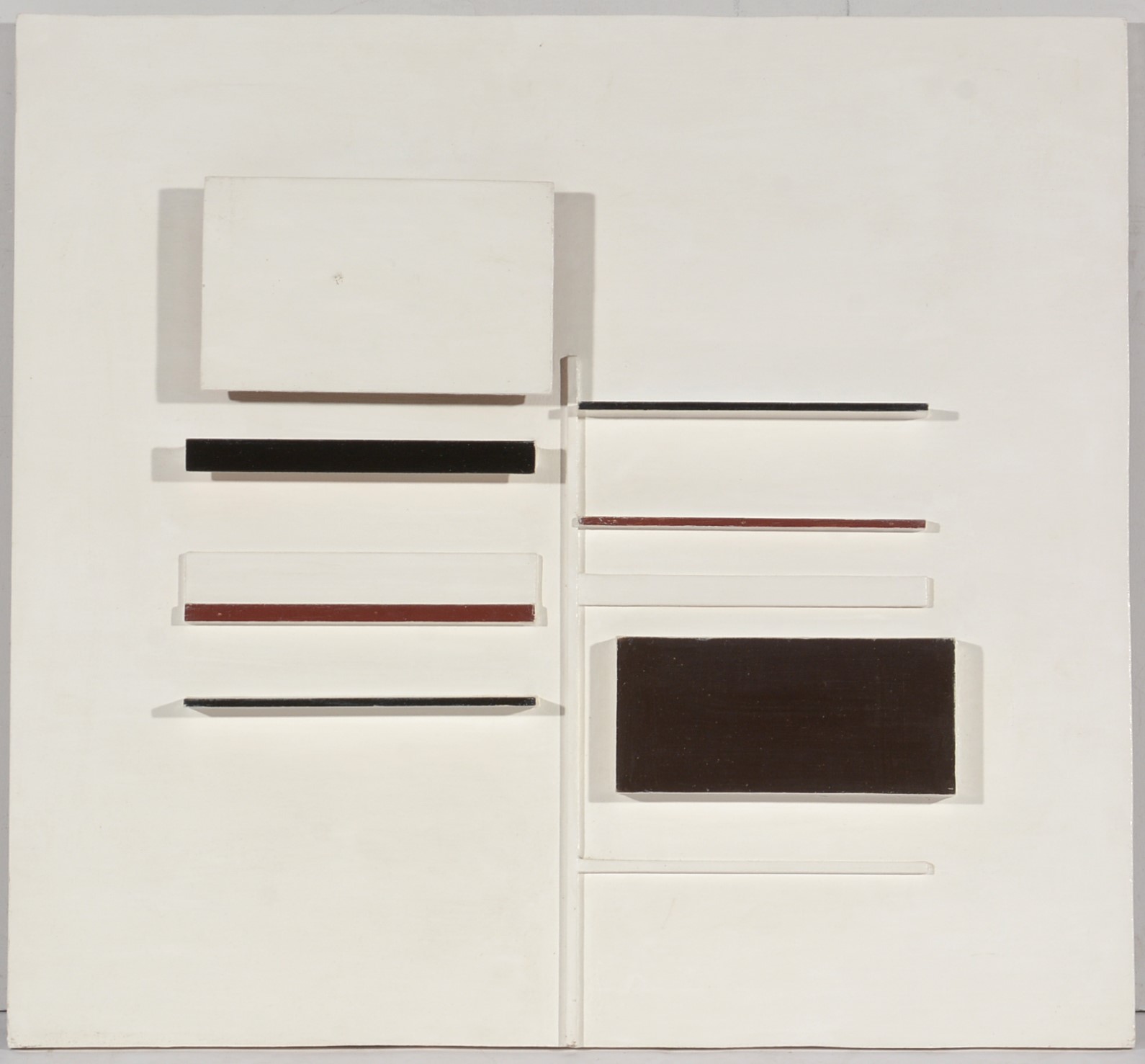 In the same Auction, a painting by Keith Vaughan, titled ‘Morocco, Group of Arabs’ which had been acquired directly from the Artist by the vendor on a visit to his studio in 1965, sold for £10,000 hammer price. A great price and very reflective of the Modern Art market now.

In September, a rich oil painting by Septimus Edwin Scott, was offered, as part of the Country House and Fine Interiors Auction, achieving the hammer price of £7,600. Titled ‘Anti-Aircraft Battery in Action, No. 1" depicting British Home Defences putting up a night-time barrage’, it proved very popular with bidders. 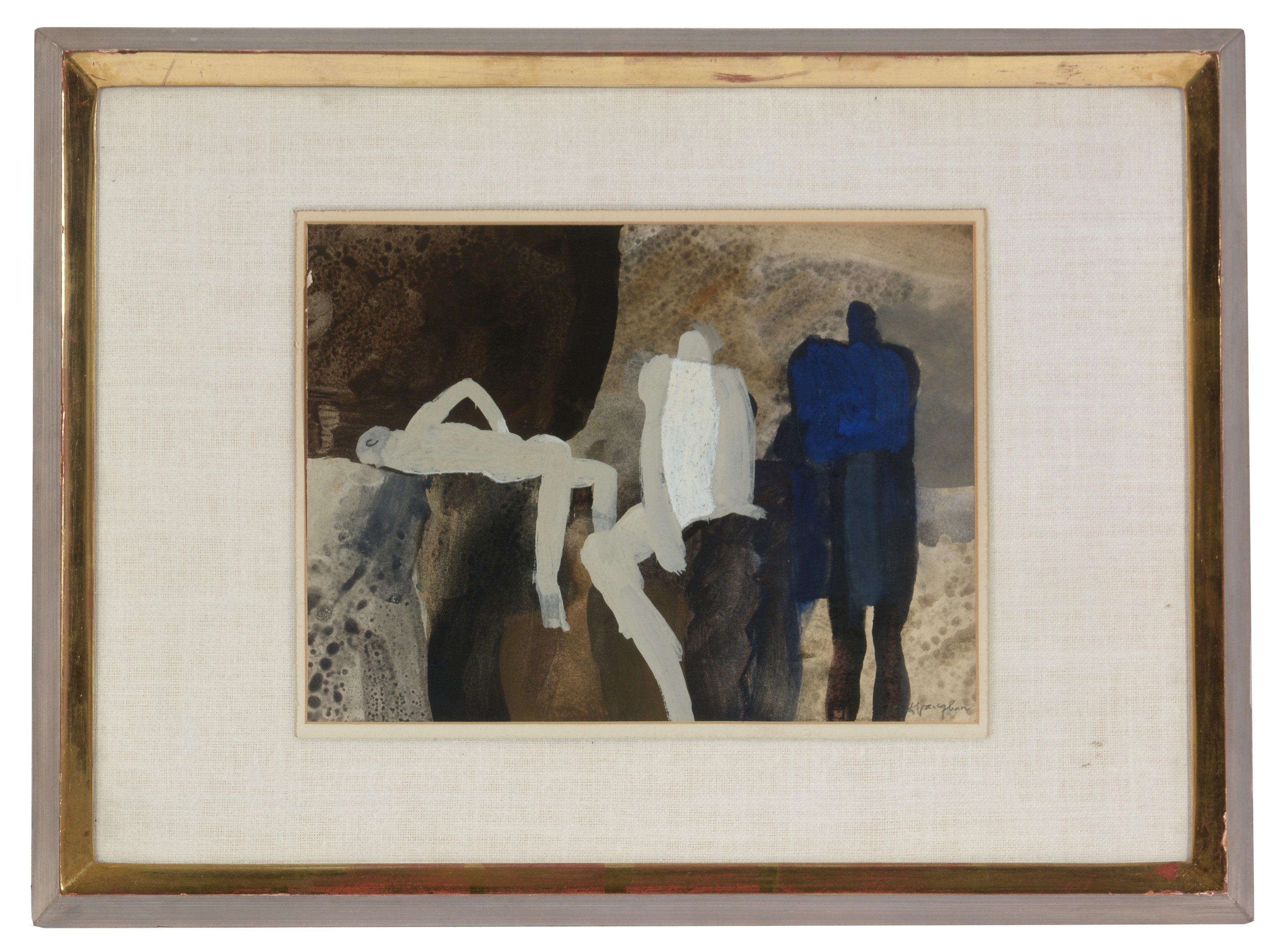 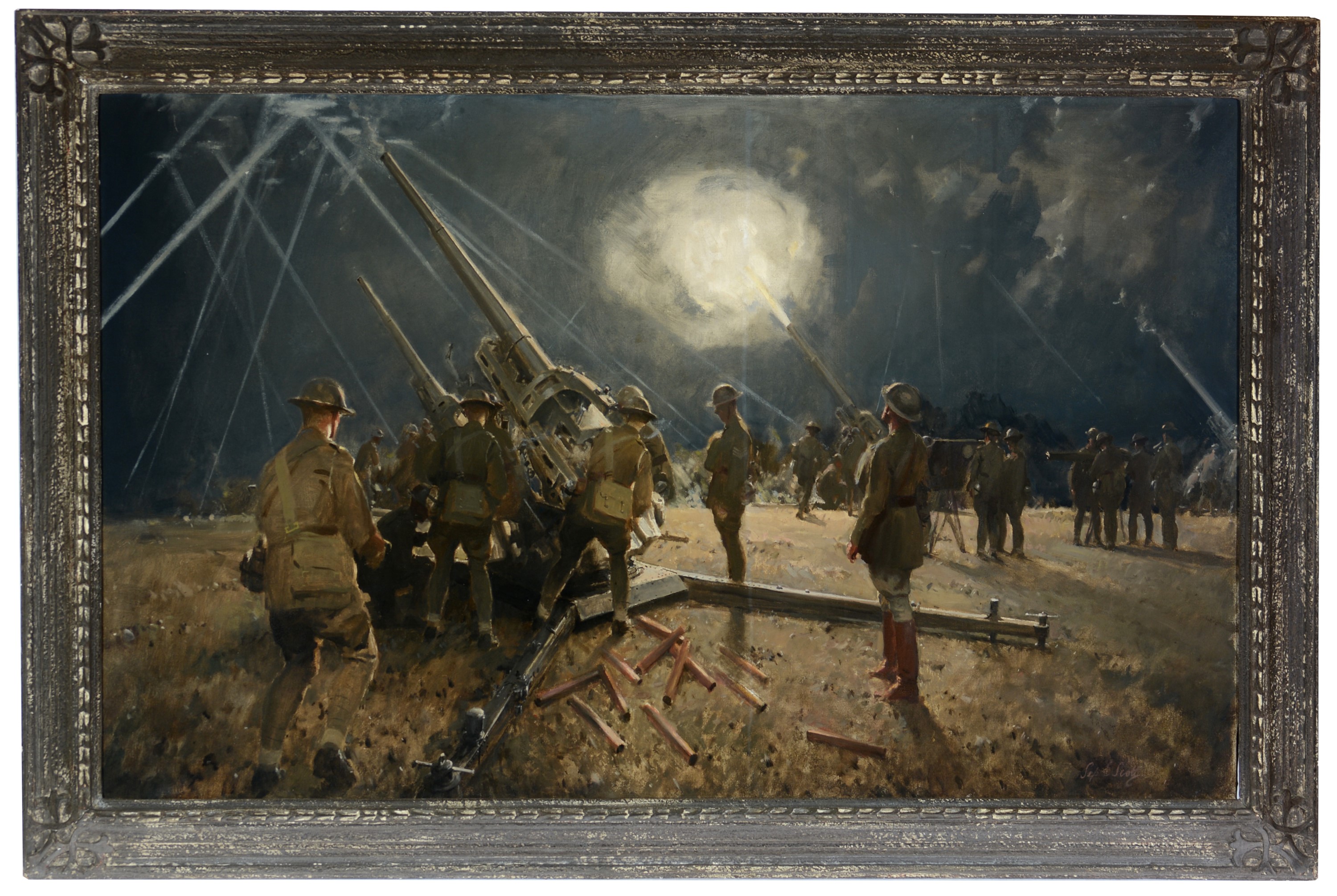 More recently, the March Country House & Fine Interiors Auction had several art highlights, including an oil painting George Blackie Sticks, titled ‘Dusk Falling Over Castle Ruins’ which sold for the hammer price of £5,000. He is an artist who is increasingly popular with bidders, after a decade or two of lower prices. Another highlight was a pair of Chinese scrolls, decorated with beautifully delicate watercolours, which sold for a whopping £8,800 hammer price. Not forgetting the star of the show, the original builder’s watercolour draught of the Sydney Harbour Bridge by Cyril Farey and Graham Dawbarn, which sold for a staggering £26,000, to the Australian National Maritime Museum. The Bridge turned 90 last month, so we were delighted to be able to offer such an important piece of history to market on such a momentous occasion. 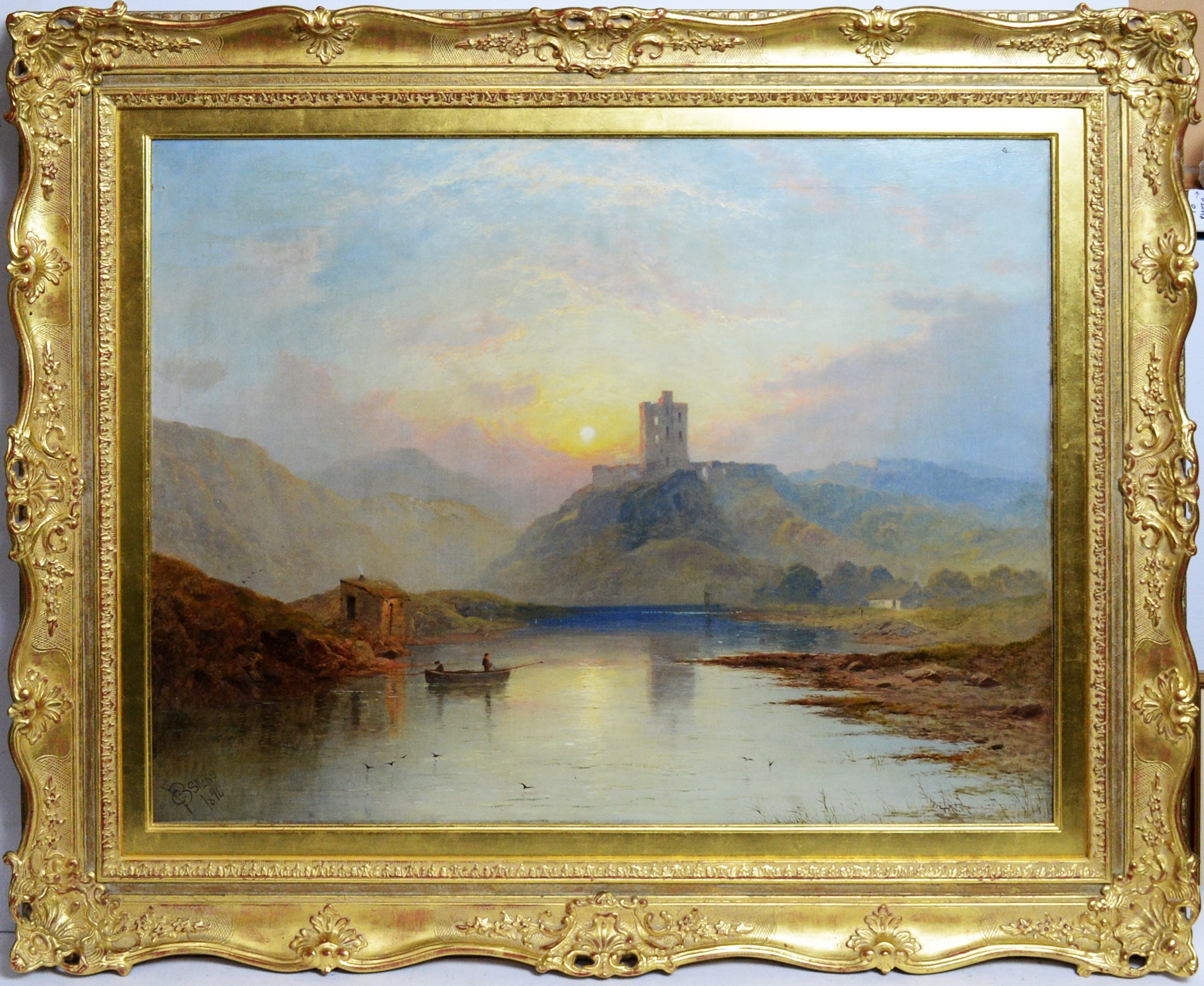 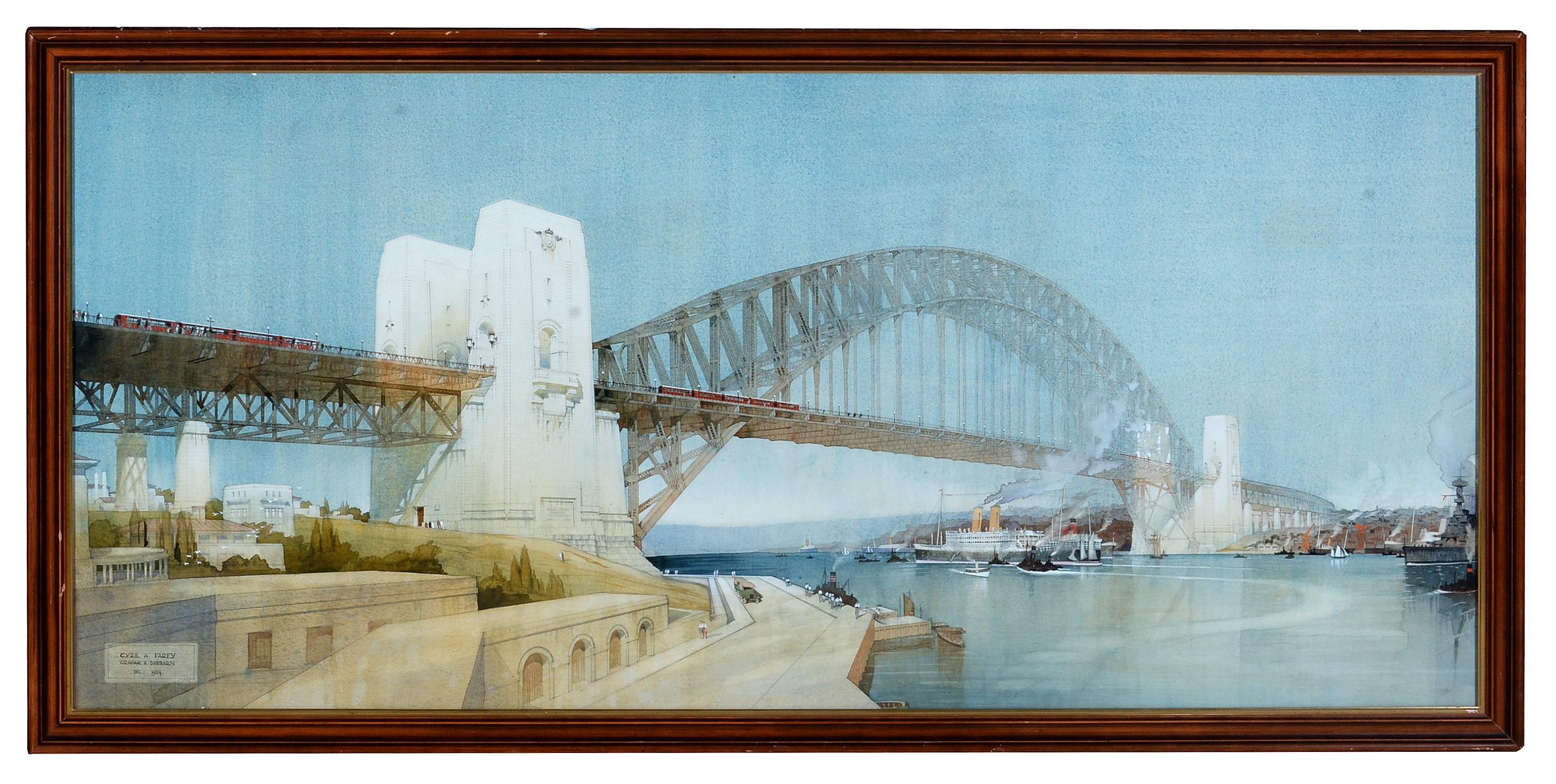