The Militaria Department at Anderson and Garland are experts at valuing and selling swords and bladed weapons at auction. Although based in the North East and Scottish Borders, our buyers and sellers come from across the UK and around the world..

The history of the blade can be traced back to the stone age and flint tools, however, the weapon has been changed and modified extensively over the centuries. Although the sword has been used in war for several millenia, there are other uses for them, such as hunting and domestic use. Most of the swords sold at auction were made within the last few hundred years. So, whether you have an 18th Century German rapier, a 17th Century Japanese Katana, or a later object or collection, we've got it covered.

Other types of bladed weapons include: daggers, bayonets, hunting knives, polearms and axes.

We offer free, friendly and professional pre-sale advice at our offices Monday-Friday 9am-4pm, and selected Saturday mornings. Free home visits made throughout the UK for large collections. To arrange an appointment with a specialist please call us on 0191 4303000 or fill out the request form below.

Some recently sold swords and daggers 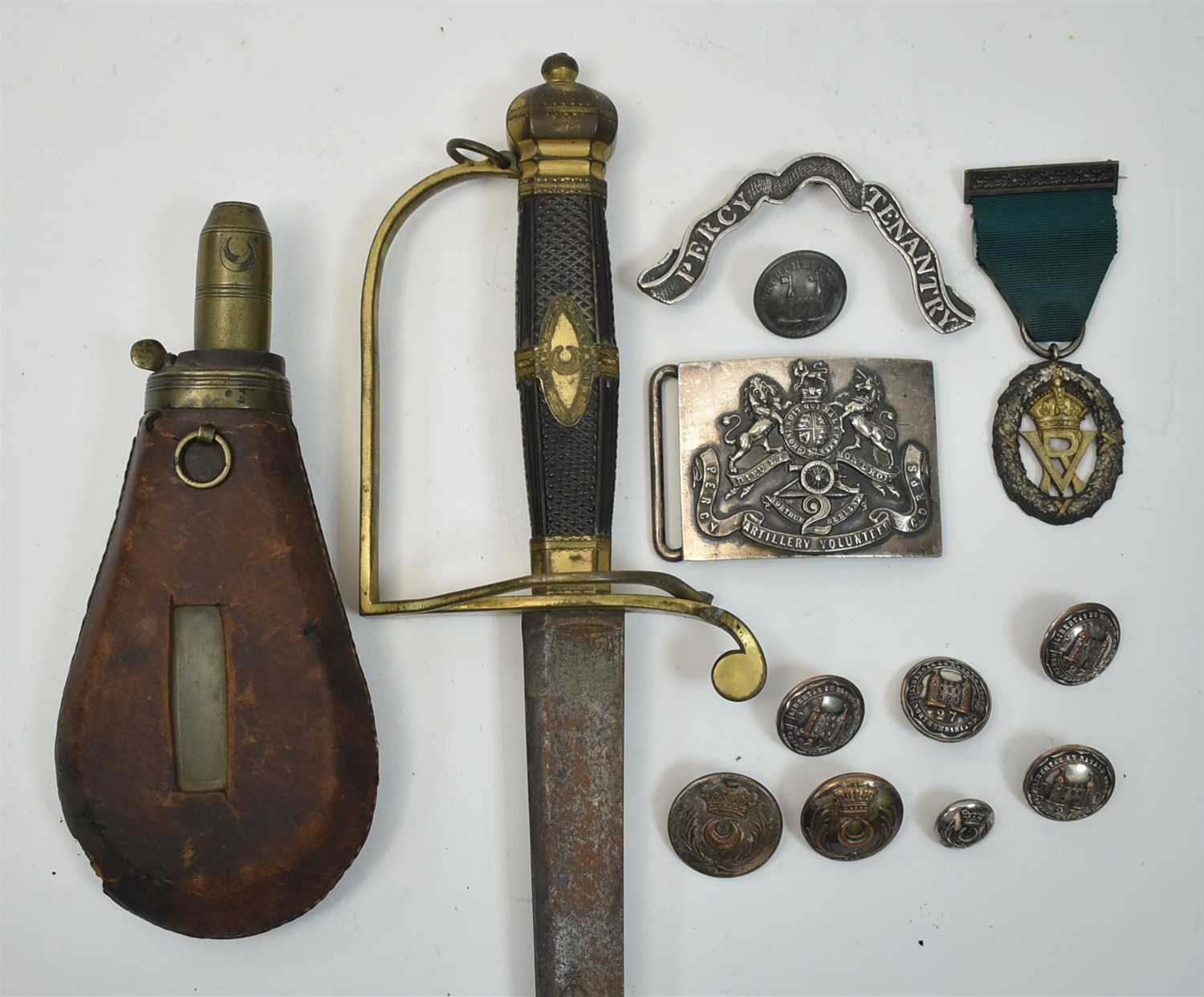 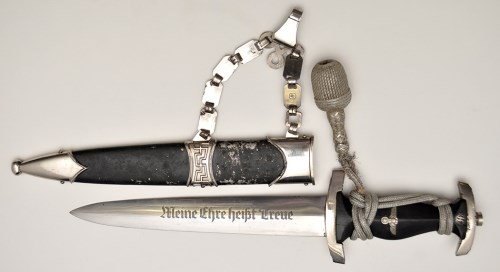 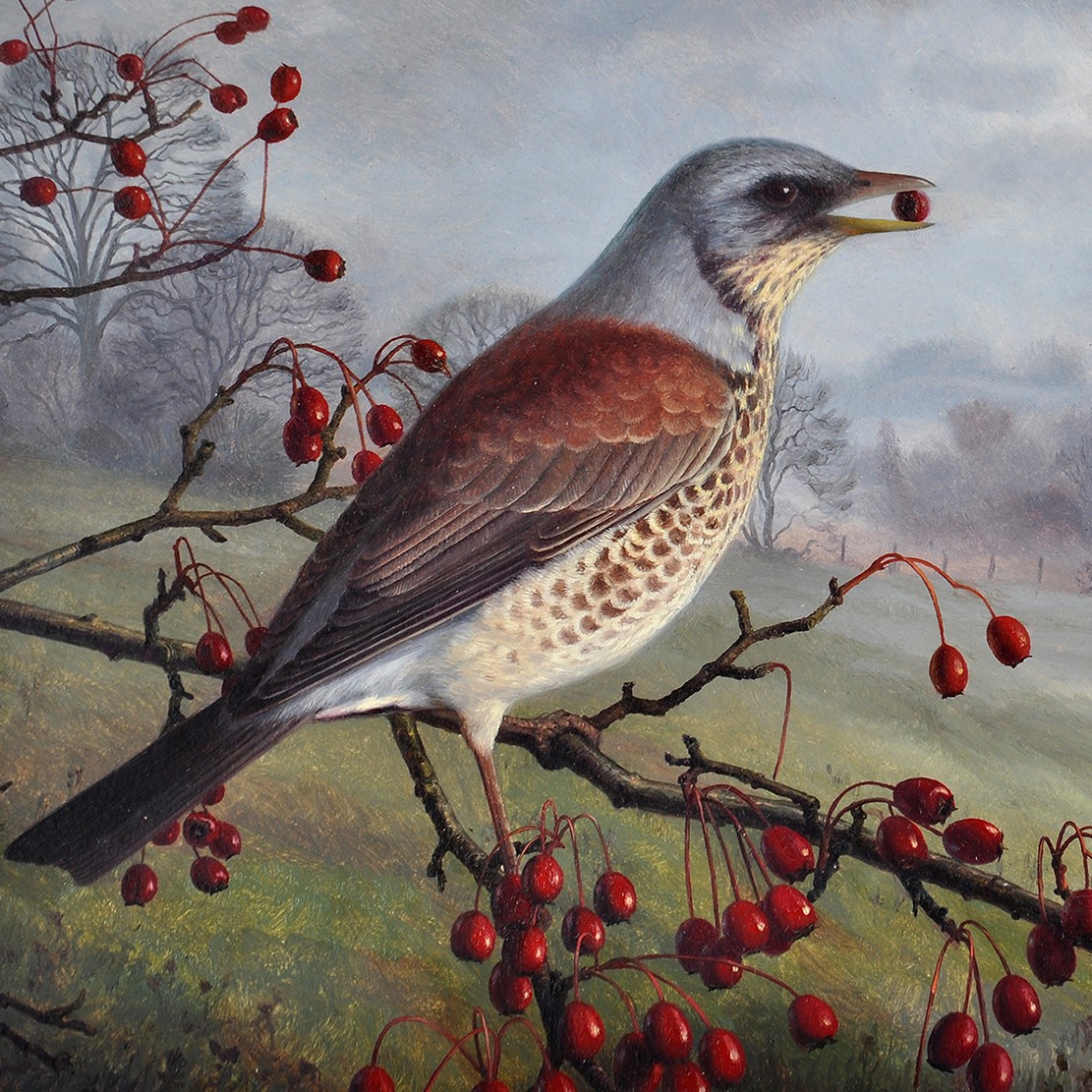 Highlights of Bladed Weapons sold in our Militaria Auctions 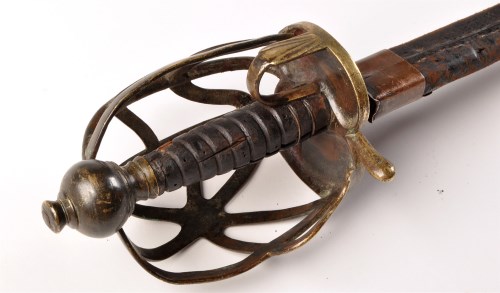 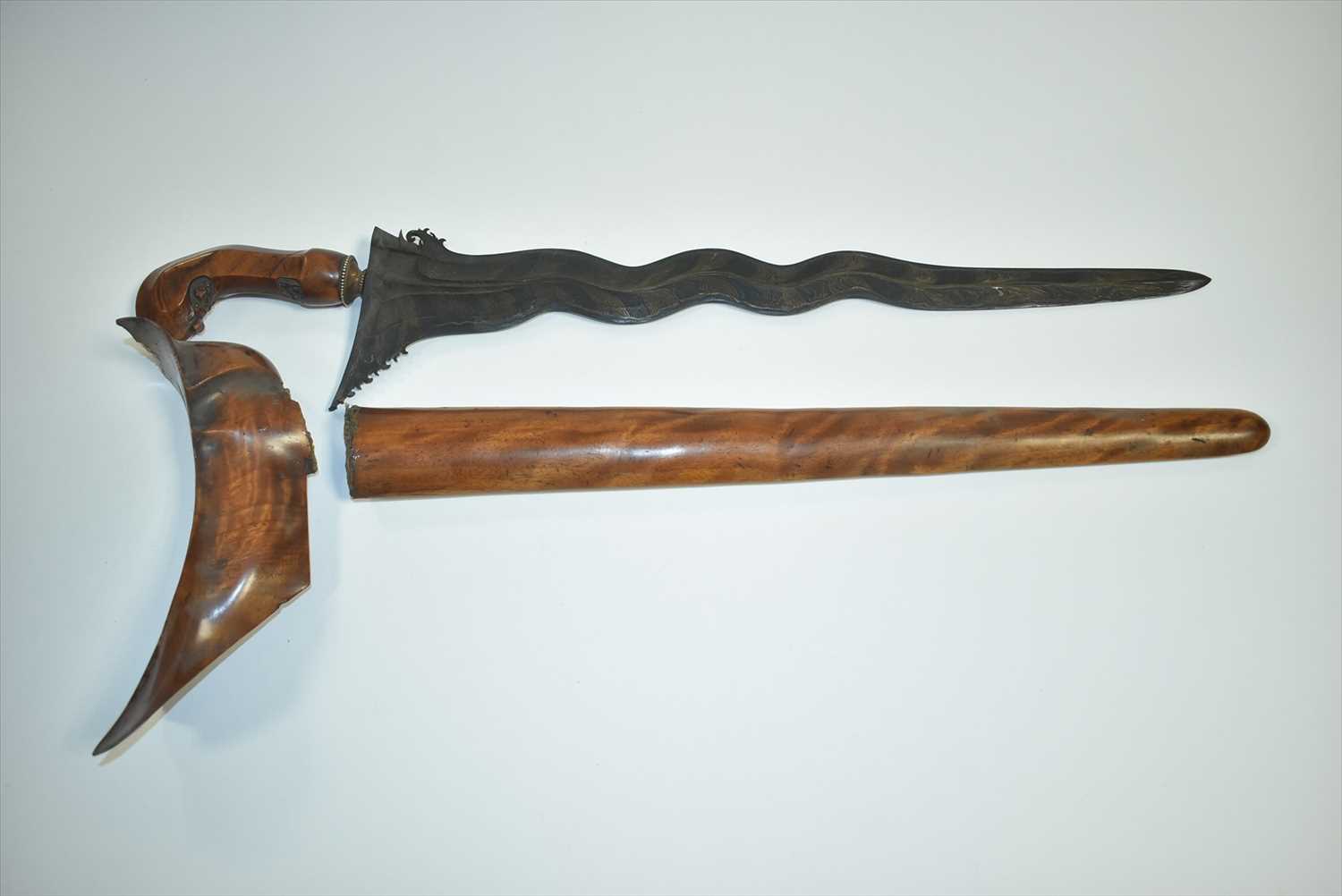