Toys and Models at Auction

The market for toys and models has grown quickly and some of the prices that are being achieved at auction may surprise you.

There has always been a nolstagia to buying toys at auction. As an emerging middle class came through Britain in the 19th Century, toys of all types became more and more prevalent in households. As these children grow up they often hark back to the days of their childhood and look at collecting the toys they once owned and enjoyed playing with.

This has traditionally been seen in model train sets, collection Hornby, Bachmann, Lionel Bros, Tri-ang, Bing and others, creating full sets and often keeping them in pristine condition. For some it is collecting the items that they would have always wanted when young but never recieved and now find themselves in the position that they can.

This often happens with Dinky and Corgi toys. These have long been established as highly collectable, especially with their boxes, however other diecast vehicles have started to come through, includng Matchbox.

The market for model construtor kits has shown to be very lucrative over the last few years. Makers including Airfix, Ravelle, Tamiya, Frog, Italari and others have been establishing themselves as newly collectable. Amongst the highest growth market at the moment must be Star Wars figurines.

Some seriously high prices can be acheived for just the smallest pieces of plastic. Boxes and blister packs always make a different but original pieces by Kenner and the like are always sort after.

Auction is always the best way to realise the true value of your possessions.

All of our toy auctions offer live online bidding which, together with our extensive worldwide database of collectors, dealers and enthusiasts, ensures that your items have every opportunity to obtain the best possible price. We act as your agent at all times and are here to maximise your return, for which we take a fixed percentage commission.

Please be wary of firms that recommend that you don't sell at auction, but instead, steer you towards selling privately, for a fixed price, to their 'awaiting buyers/collector's'.  They themselves are often the ones actually buying the items from you, at a less than generous price, to sell on for a large profit.

Fill out the online toy valuation form below for a free pre-sale estimate or ring 0191 430 3000 to arrange a valuation at our Newcastle salesroom.

Thinking of selling at auction?

Anderson & Garland work hard to achieve the best prices for vendors. Take a look at a few of our highlights below, or try our Sold Lot Search to see more results. It's easy to get a free, no obligation valuation from our experts - simply complete the form below and we'll get back to you within 48 hours. 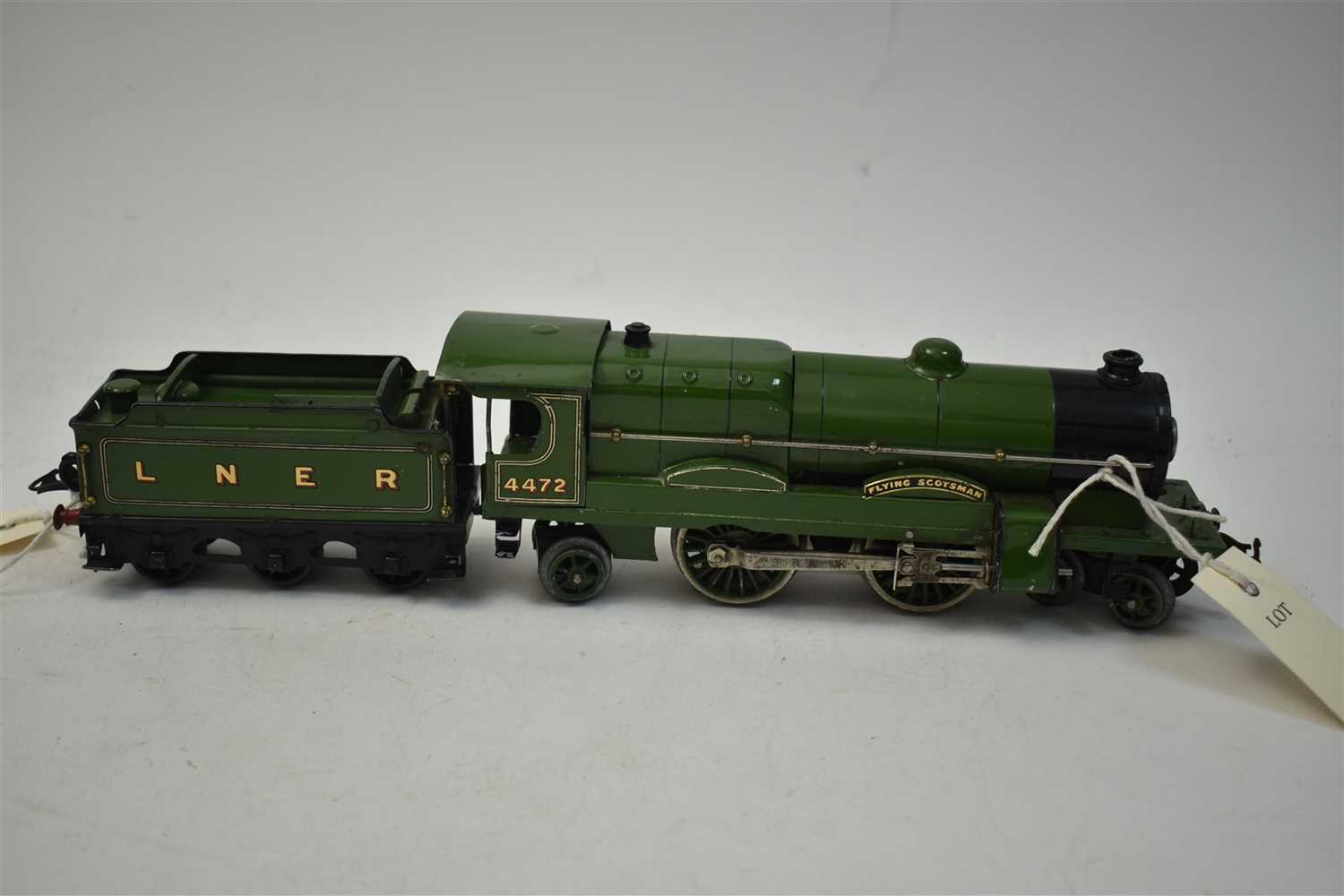 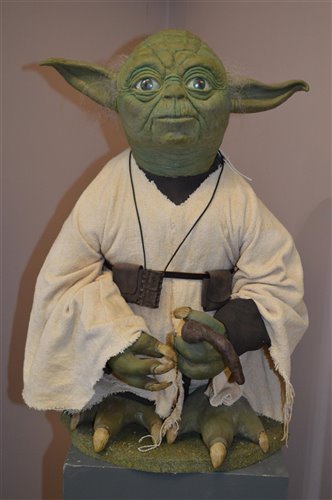 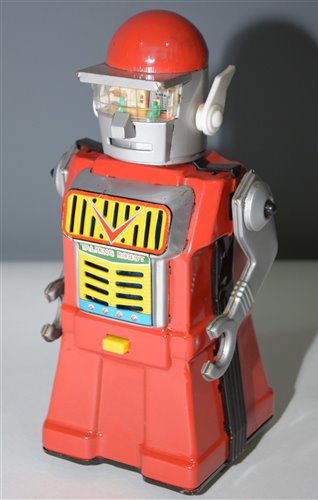 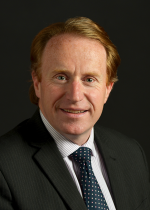 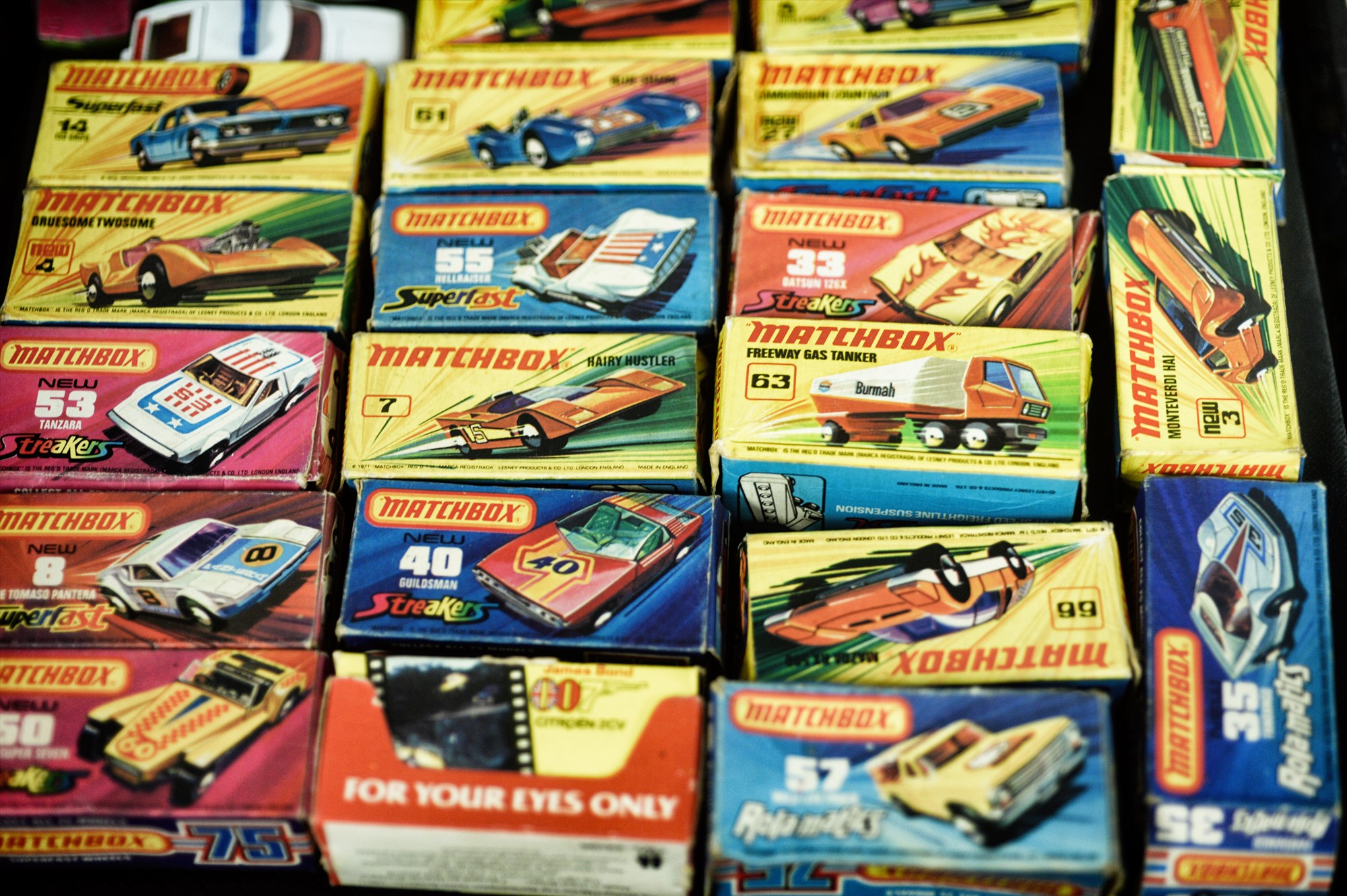