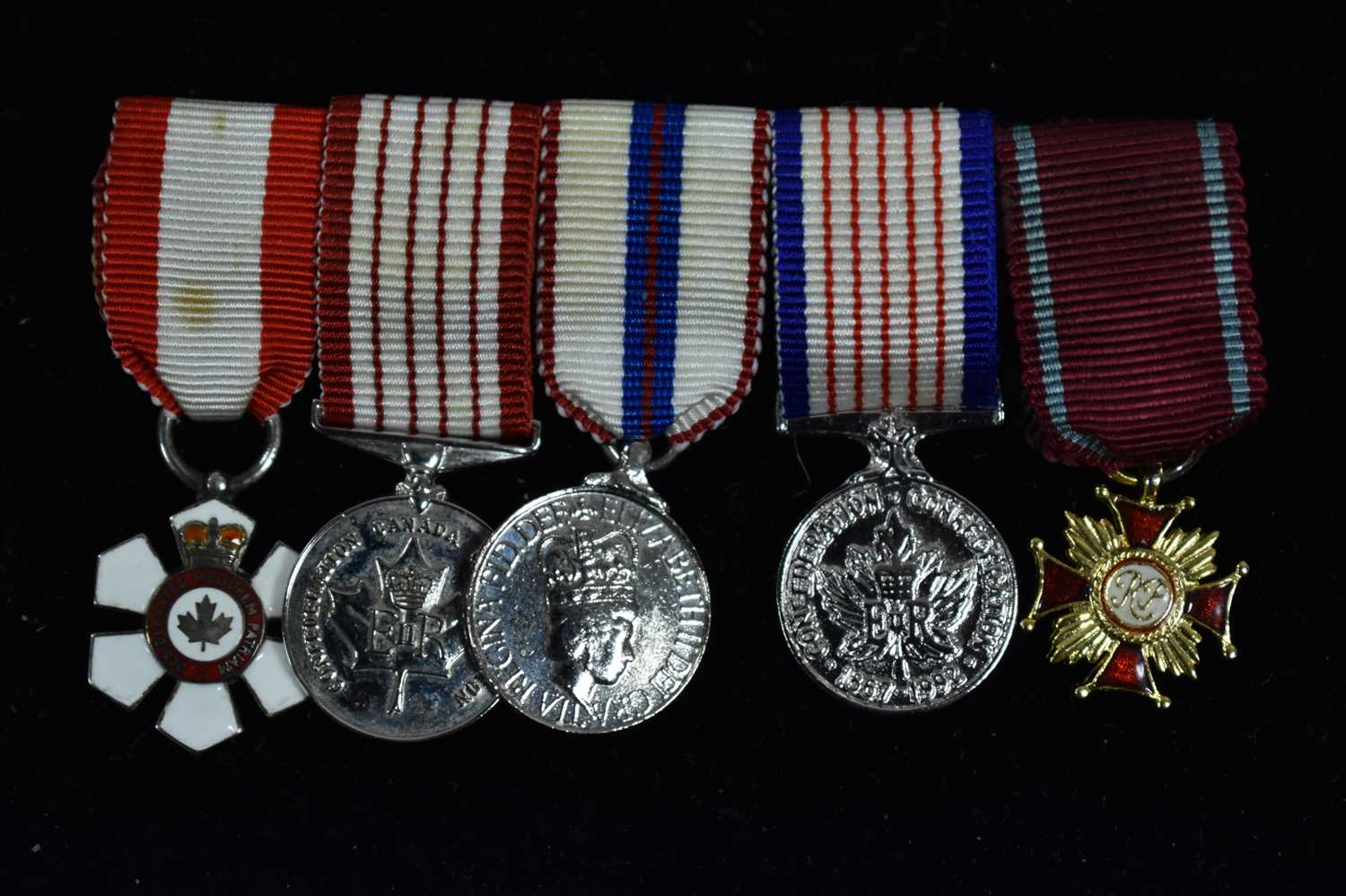 Note:
A leading member of the Hungarian community of Montreal, he was a key figure in welcoming some thirty thousand Hungarian immigrants to Canada after the 1956 uprising. An ardent supporter of Scouting, in which he has held many executive posts, he was a co-founder of the Hungarian Scouts Association in Exile.