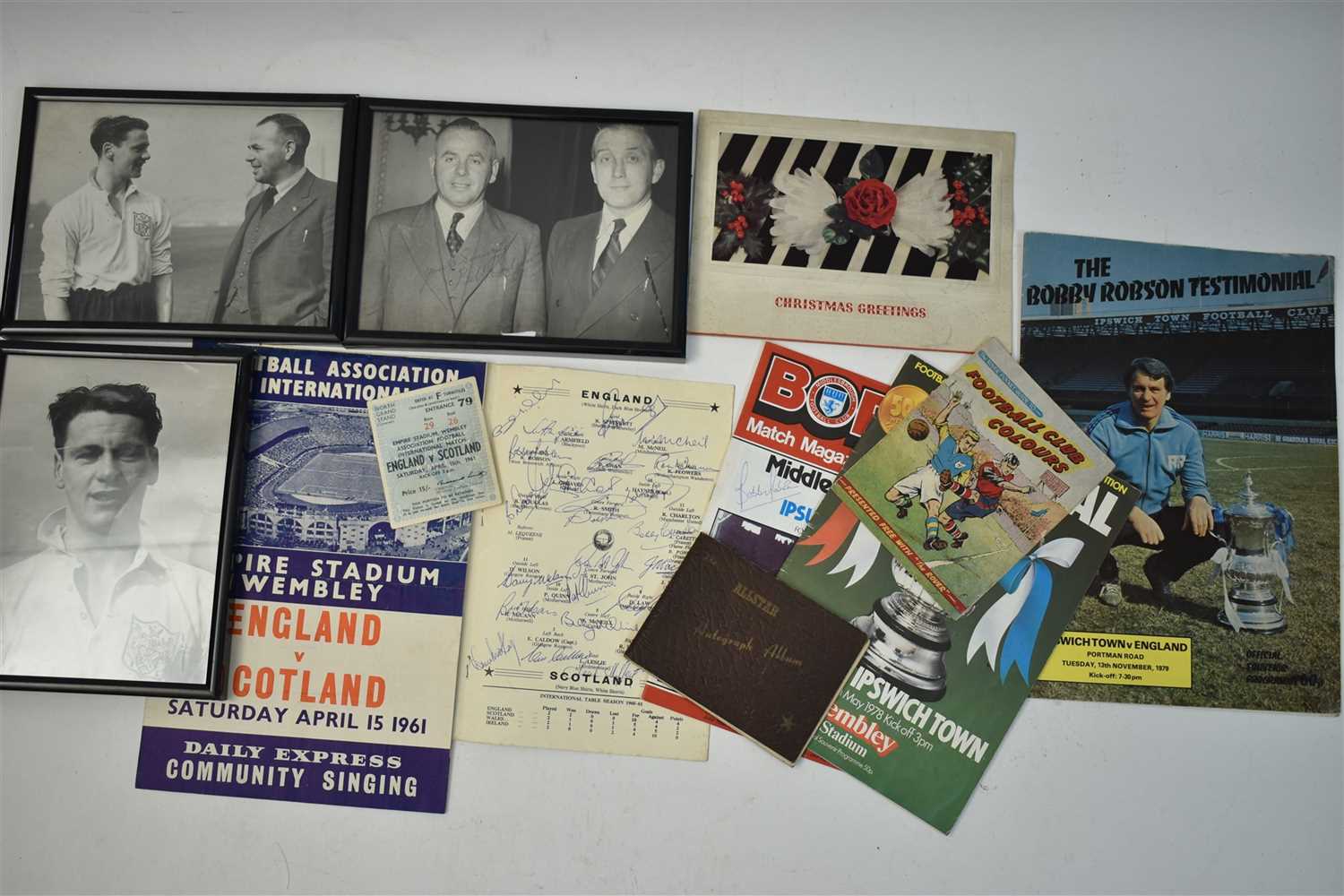 Note: All proceeds to the Sir Bobby Robson Foundation.