Shapland and Petter are probably best known for their production of furniture in the Art and Crafts style. In 1848, Henry Shapland was invited to see a new wave-moulding machine in America – on the somewhat intriguing proviso that he left the country immediately upon seeing it. Returning to Barnstable, Devon with limited notes, it took Shapland a further six years to reproduce what he had seen. Thus began Henry Shapland’s furniture making business in 1854, in a single room in the Raleigh Woollen Mill, Pilton. As the business expanded, it moved to larger premises in Bear Street, Barnstaple and Shapland took on an accountant and partner, Henry Petter. Their success was rapid and in 1864, the two Henry’s bought the entire Raleigh Wollen Mill in which the business had begun. Tragedy stuck in 1888 when their factory burnt to the ground. Undetermined, Shapland and Petter built a new factory by the Long Bridge, Barnstaple where the company remained for over one hundred years, until it ceased trading in 2016. It is interesting to note that Shapland and Petter were one of the first companies to install both water sprinklers and electric lights to prevent any further fires and divided the factory into blocks to stop the fires spreading. Sadly, the two Henry’s died within two years of each other: Petter in 1907 and Shapland in 1909. This was not, however, the end of the company. In 1924, Shapland and Petter merged with the Barnstaple Cabinet Company, and would be one of north Devon’s largest employers throughout the twentieth century.

What makes Shapland and Petter such an interesting company is their inclusion in the Arts and Crafts movement. Many would argue that the commercially driven business model of Shapland and Petter, and their use of machines in the manufacture of furniture, would automatically exclude them from this movement because it prioritised small-scale, pre-Industrial modes of production. However, while Shapland and Petter used machines to produce their basic models, they also employed a range of craftsmen for marquetry work and wood carving, as well as the design and application of elegant copperwork panels, all in the Arts and Crafts tradition. Whilst there is no particular designer associated with the company, its designs were influenced by (among others) C.R. Ashbee and M.H. Baillie Scott. In 1893, C.R. Ashbee – a leading Arts and Crafts designer and founder of the Guild of Handicrafts, ran a 12-week course on furniture design and decoration in Barnstaple, presumably at the Shapland and Petter factory and attended by the staff. While Ashbee was unimpressed with the company’s commercial attitude and lack of interest in Arts and Crafts ideals, there is a close resemblance between the work of Shapland and Petter’s and that of Ashbee’s over the preceding years, particularly in their marquetry work.

During their years of production, Shapland and Petter worked with many of the big names in the Arts and Crafts movement, including Della Robbia Pottery, Pilkingtons Tile Company, and Loache and Clarke metalwork. They were sold by leading retailers such as Morris & Co, Wylie and Lochhead, Maples, and Waring and Gillows amongst others, giving Shapland and Petter a wide collectors’ market.

If you think you may have a piece at home that you are considering selling, Anderson & Garland offer a free, friendly and professional pre-sale selling advice and valuations, at our offices Monday-Friday 9am-5pm. Single items through to whole collections are welcome. Please fill out our online valuation request form below and we will reply to you with a pre-sales estimate, usually within 48 hours. 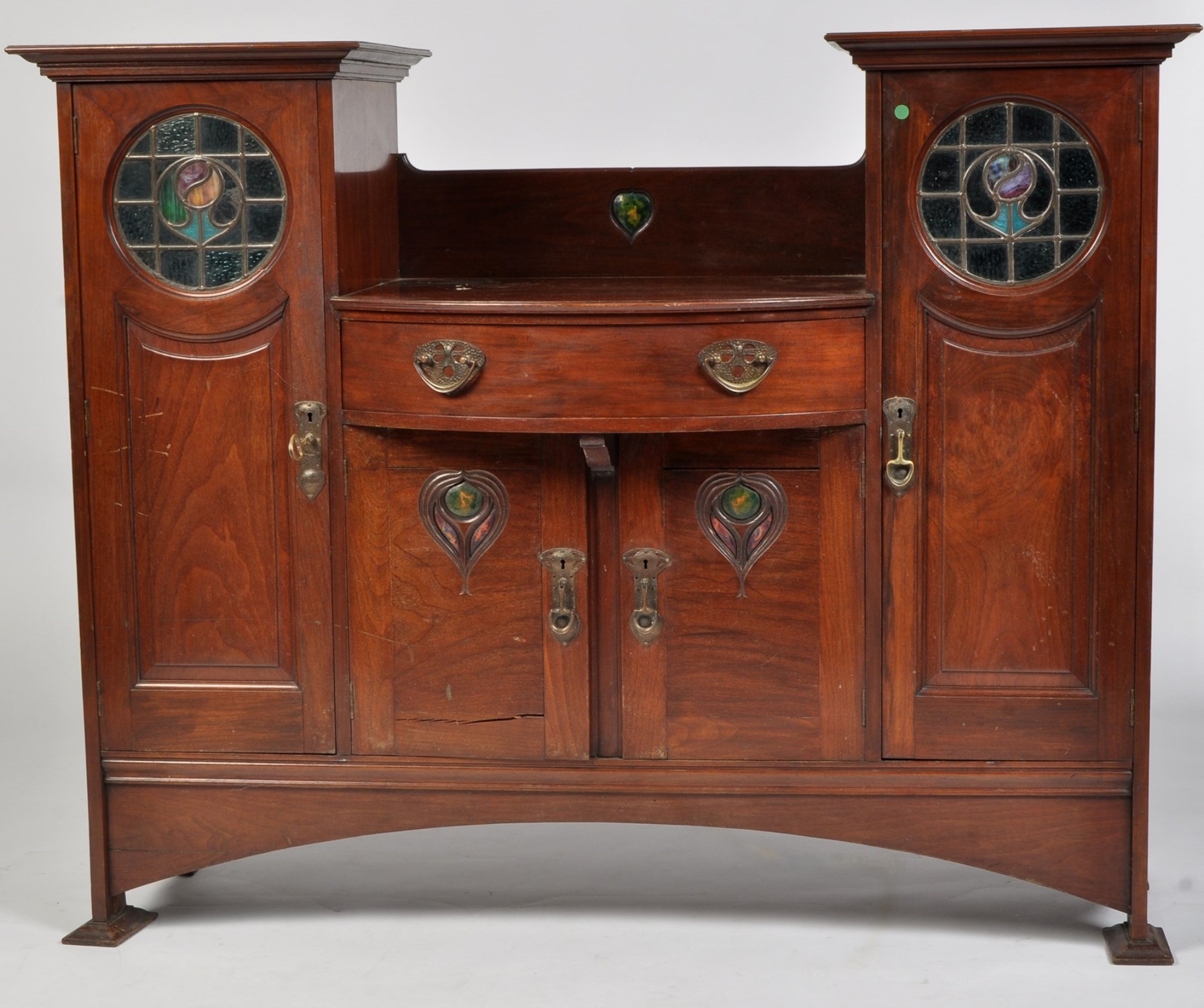 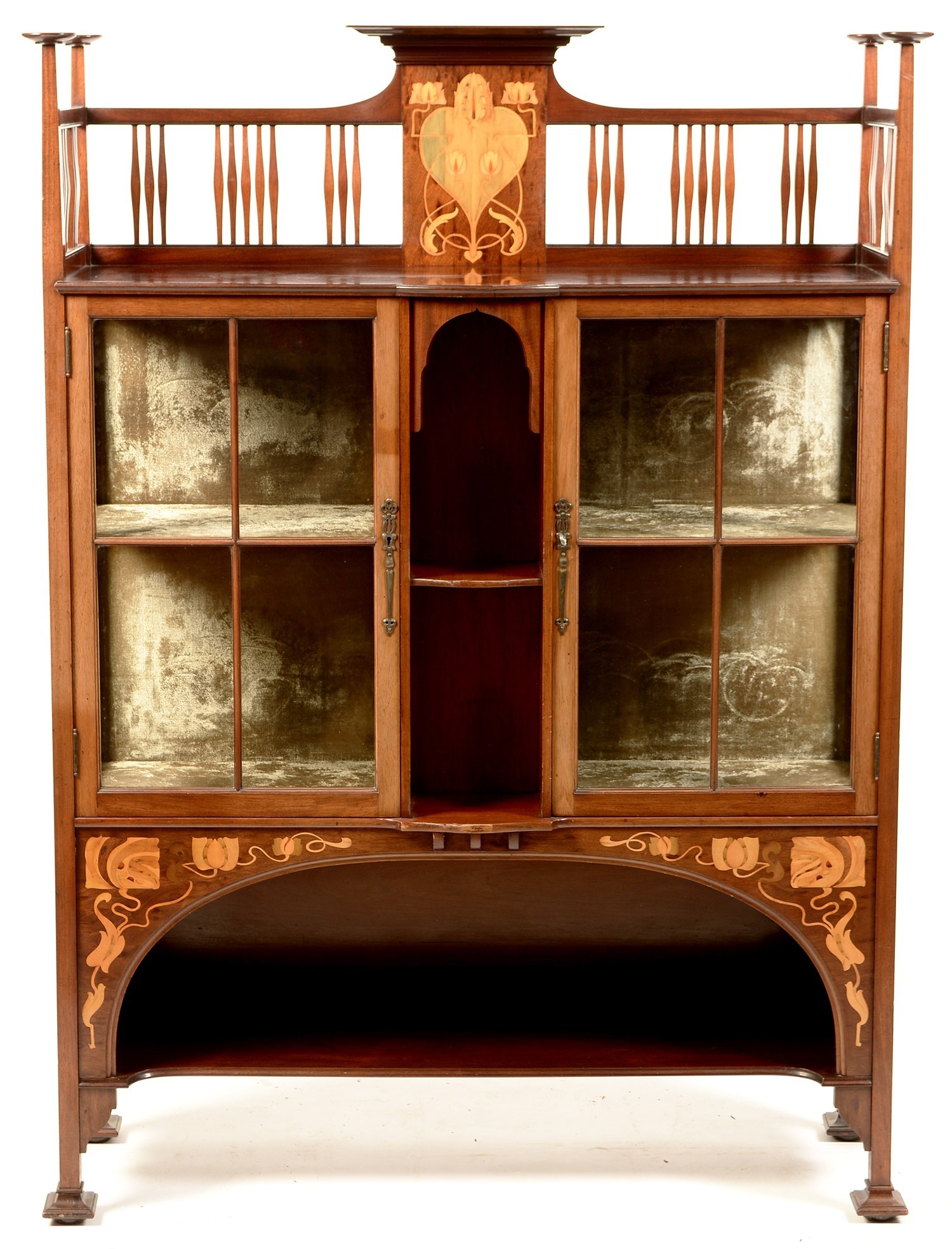 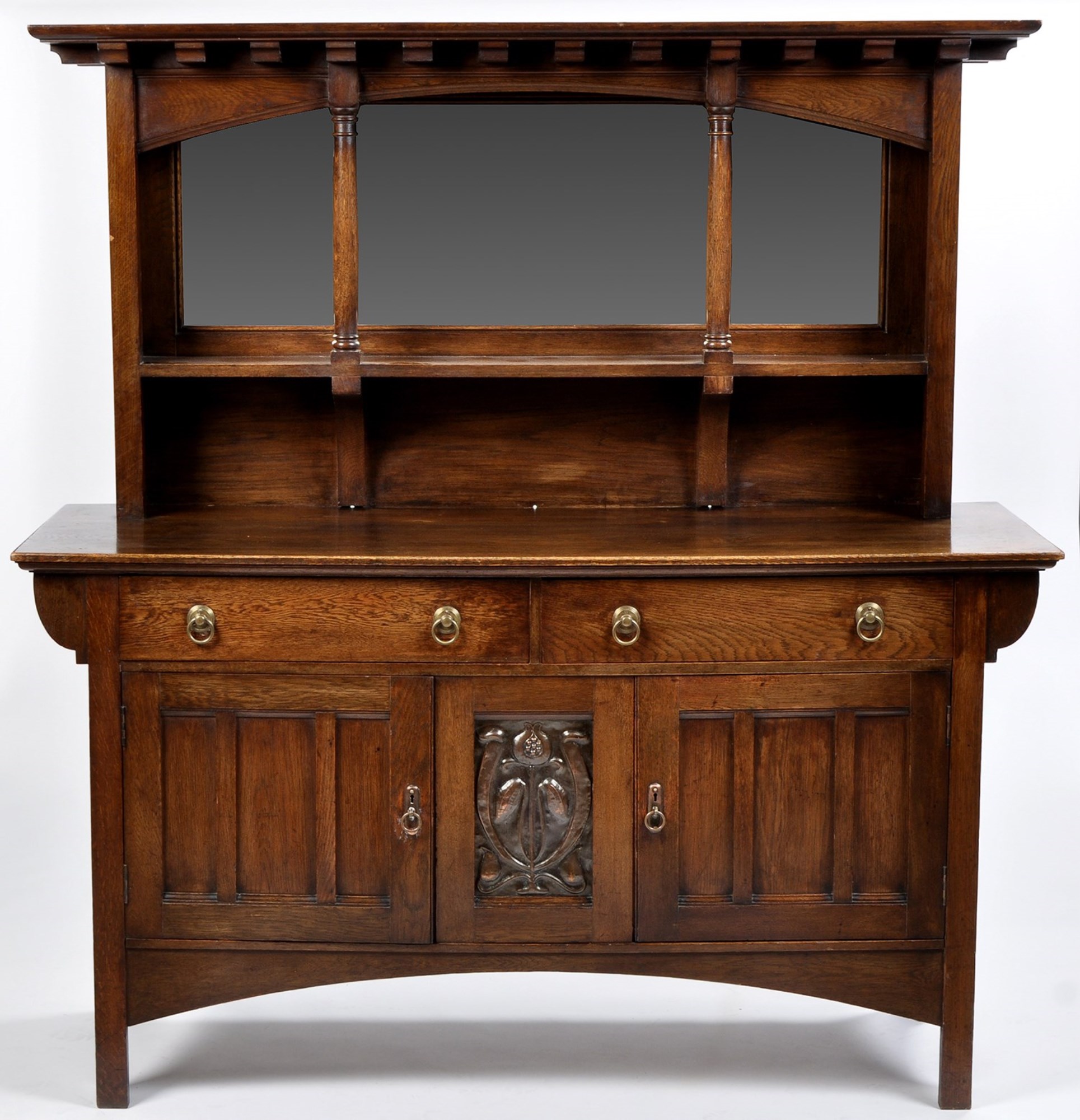