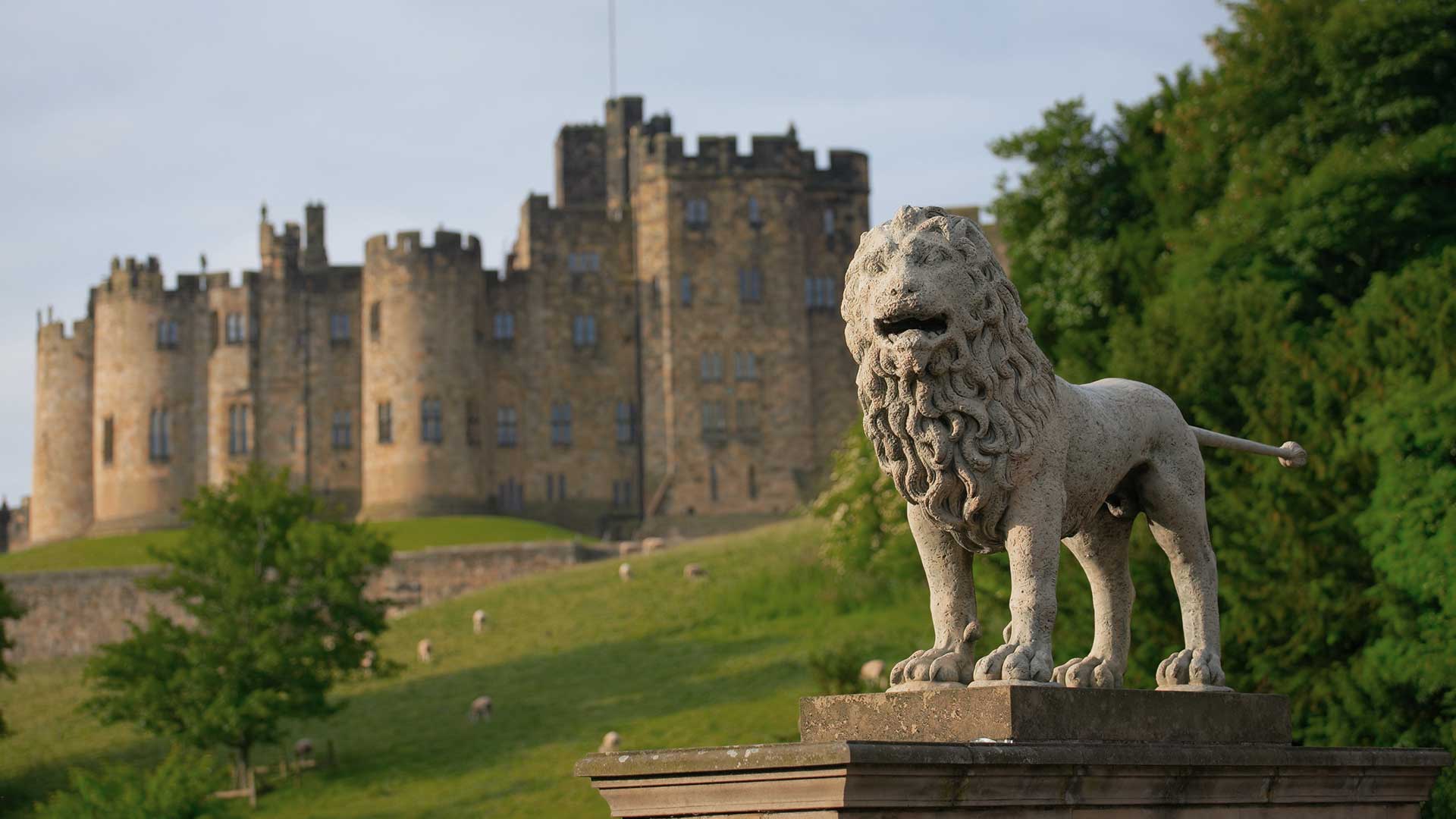 Alnwick Castle has been owned by the Percy family for over 700 years and remains a family home today for the 12th Duke and Duchess and their four children.

The castle was founded in the late 11th century by the Norman nobleman Ivo de Vescy.

By the 17th century, the castle had fallen into disrepair, both through neglect because the Percy family was mainly resident in the south, and through damages done in wartime.

Transforming the castle from a decaying garrison fortress to a palace was conceived in a high ‘gothic style to the designs of the architects' Daniel Garrett, James Paine and Robert Adam in the 1760s.

In the 19th Century, Algernon, 4th Duke of Northumberland, disliked the ‘fairytale gothic style and inconvenience of the castle created by the restoration undertaken a century previously. He employed the architect Anthony Salvin to restore a more authentic medieval border fortress appearance to the exterior, and the Italian architect Luigi Canina and his assistant Giovanni Montiroli to provide designs for the lavish Renaissance-style interior.

Today, it is the second largest inhabited castle in England after Windsor Castle and has also been used as a film and TV location for productions such as, Harry Potter, Robin Hood Prince of Thieves, Transformers, Blackadder, The Virgin Queen and Downton Abbey.

Some of the highlights from the sale 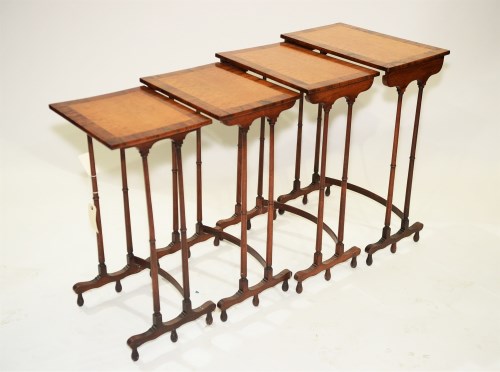 A Regency quartetto nest of birdseye maple and...
Sold for £2,200 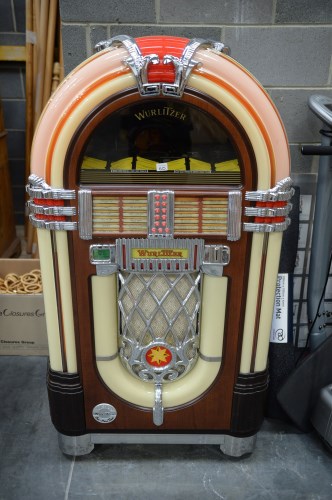 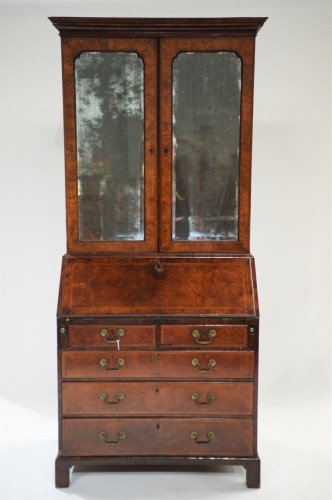 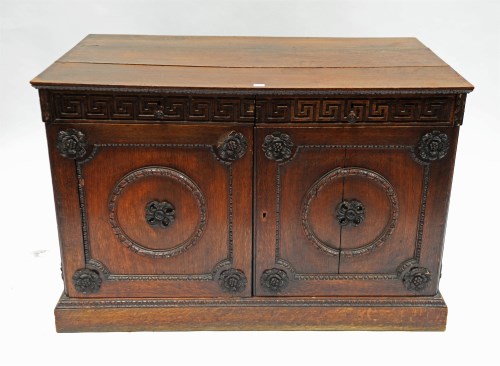 An early Georgian oak cabinet, possibly after...
Sold for £4,600

The house was built by Edward Seymour, Lord Protector in the 16th century on the site of the Medieval Syon Abbey.

In the early 1540s, it housed (or rather imprisoned) King Henry VIII’s fifth wife Catherine Howard, and it was also the location for Henry VIII’s coffin to be rested for one night before his burial at Windsor. In 1553 Lady Jane Grey was offered the Crown of England at Syon House; nine days later she was executed. Queen Elizabeth visited Syon at least four times during her reign.

Syon was acquired by the Percy family in 1594 via the 9th Earl of Northumberland’s marriage to Dorothy Devereux, widow of Sir Thomas Perrot, who held the property from the Crown.

The Civil War touched Syon in 1642, as the royalist forces marched past on their way to the battle of Brentford, and there were skirmishes around the Park.

Queen Anne gave birth to her short-lived son while staying at Syon in 1692.

By the time the 1st Duke and Duchess inherited the house in the mid 18th Century, the interiors were dated and it was surrounded by an unfashionable formal landscape. The gardens and House were both in a poor condition.

It was restored to the neo-classical designs of Robert Adam in the 1760s, with gardens landscaped by Lancelot ‘Capability Brown'. The principal rooms have remained singularly unaltered since that time.

In the 19th century, the 3rd Duke of Northumberland started another series of major works at Syon. He extensively reworked the exterior of the House by cladding the entire structure in Bath stone and adding a Porte-cochere, and he built the fine Great Conservatory for his collection of plants from around the world.

Owned by the Smithson family since 1636, the house at Stanwick was completely re-modelled in the Palladian style, probably by the collaborative efforts of Sir Hugh Smithson

(fresh from his Grand Tour in 1733) and the architect Daniel Garret, the design is very much influenced by William Kent.

When Sir Hugh Smithson’s wife, Elizabeth Seymour, became heiress to the vast Percy estates, the mansion became a secondary seat. The couple were created First Duke and Duchess of Northumberland in 1766.

Their son and heir, Earl Percy, resided at Stanwick, as did their grandson, Lord Prudhoe, later 4th Duke, in the 19th century. By 1922, it was no longer possible to continue to maintain the property. Some of the furnishings and pictures were removed to other Percy family homes and the house and estate were put up for sale. The house was subsequently demolished in 1923. 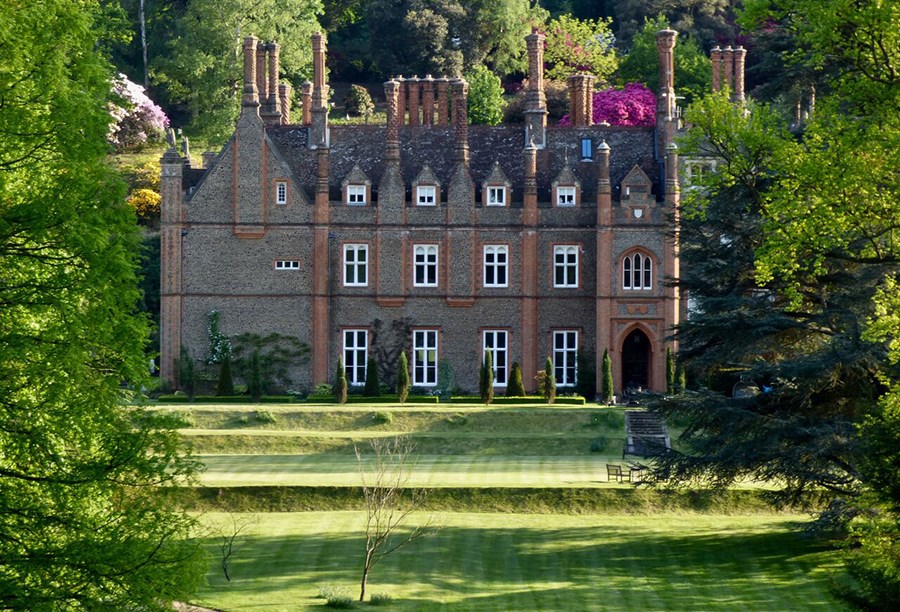 Albury Park was acquired by the Percy family in 1890 when the 6th Duke of Northumberland inherited it from his late wife Louisa Drummond. The oldest parts of the Park date back to 1066, and the Park itself was mentioned in the Domesday Book of 1086. The grounds were laid out by John Evelyn in the mid 17th Century, and in 1761 the Park was the scene of the official Coronation celebrations of George III. In 1819 it was purchased by Henry Drummond, who, employing the architect Augustus Pugin, added to the house a gothic tower and over 60 brick chimneys, each to a different design. He also planted many of the rare trees in Albury Park.
Whilst Northumberland Estates still owns the Albury Estate, the house together with 3 acres, was sold in 1969 and converted into apartments. 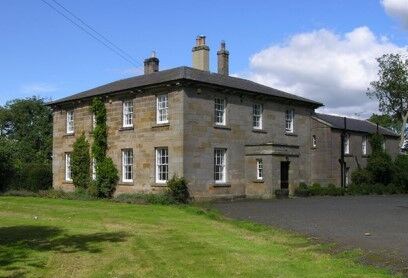 Chatton Park near Wooler is a 250-year-old Georgian property set in four acres of gardens. At one time it was the family home of Lord and Lady Ralph Percy, before they became the Duke and Duchess of Northumberland in 1995.

Other Ducal properties
Friars Well, a residence within the private grounds of Hulne Park in Alnwick; Clive Lodge in Albury village, Surrey; Lesbury House in Northumberland; and Cranmer Court, London. 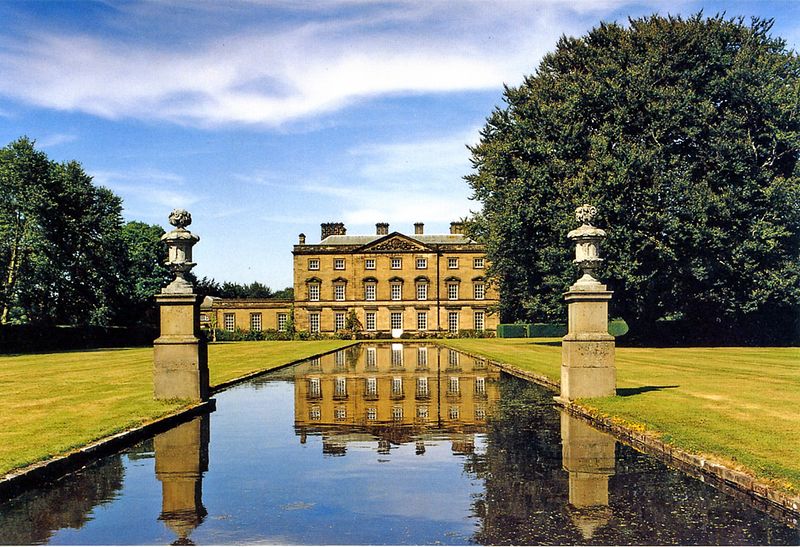 The sale also includes items from Blagdon Hall Estate, Northumberland. All items from Blagdon Hall are marked with a symbol (red symbol of a cow). Blagdon Hall has been in the ownership of the White-Ridley Family since 1700, originally owned by Matthew White, mayor of Newcastle in 1700. The present Viscount Ridley is a journalist, science writer, and businessman, with a seat in the House of Lords.
The Hall was substantially enlarged in the 19th century by architects John Dobson and Ignatius Bonomi, while the gardens were designed by Sir Edwin Lutyens.
Matthew White Ridley, the 3rd Viscount Ridley was well known for his motoring obsessions, designing and building, within the Blagdon Estate, the 1930 ‘Ridley Special’ racing car that is now on display at the Brooklands Museum. It was with this contraption that Viscount Ridley beat both Austin and MG at the 750cc flying mile, recording a record speed of 105mph.