Anderson and Garland Auctioneers recently helped raise £182,200 through an auction of The Great North Elmer elephants in aid of St Oswald’s Hospice. 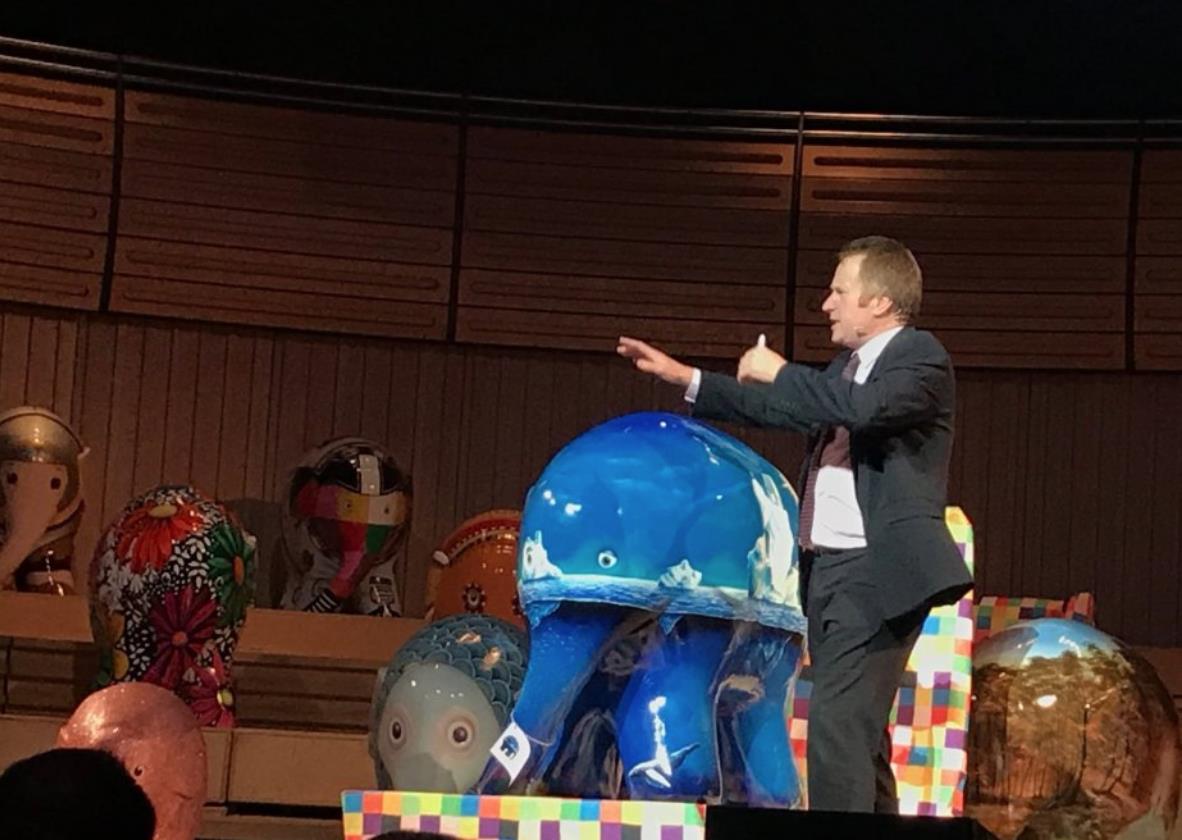 On 12 November, auctioneers Julian Thomson and Fred Wyrley-Birch auctioned off over 70 lots of hand-painted Elmer sculptures inspired by the children's books by David McKee, alongside host Rob Walker. 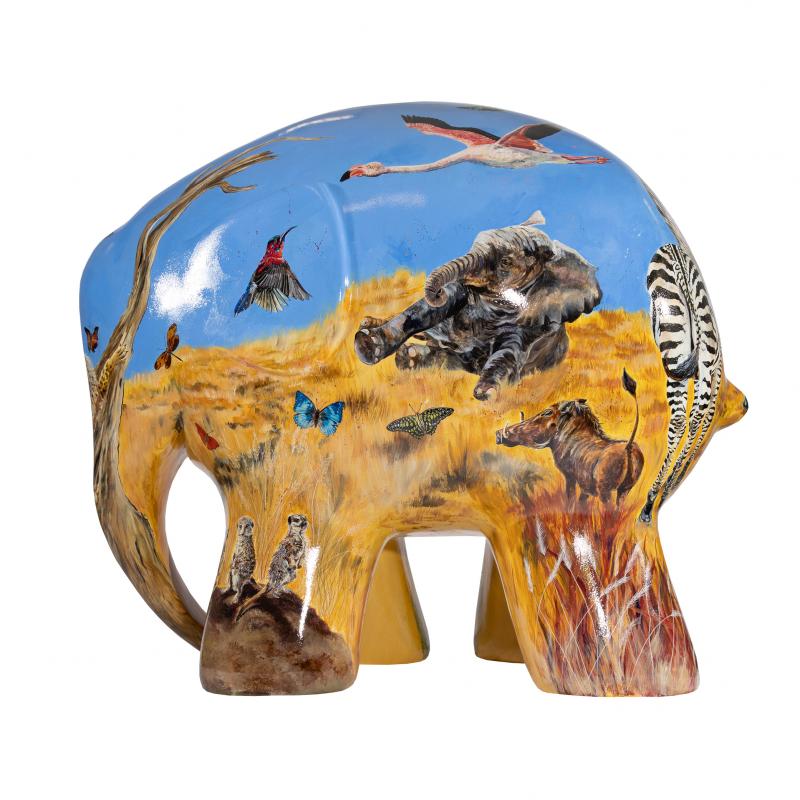 The 11-week Great North Parade in Newcastle and through Tyne and Wear ran from 21st August to 1st November.

Jane Hogan, Elmer’s Great North Parade Project Lead, said: "The tension, the excitement, the sheer joy in the room as each elephant found its forever home, was just incredible.

“We didn’t imagine the total would be so high and we are incredibly grateful to Julian and Fred for their expertise and for making the auction such fun and to all those who came along, who placed bids and who helped make the event such a success.

"They've just made this whole thing fantastic for the hospice and the children."

In 2016, Anderson and Garland hosted the Great North Snowdog auction at the Sage Gateshead, which raised £259,200 in aid of St Oswald’s.