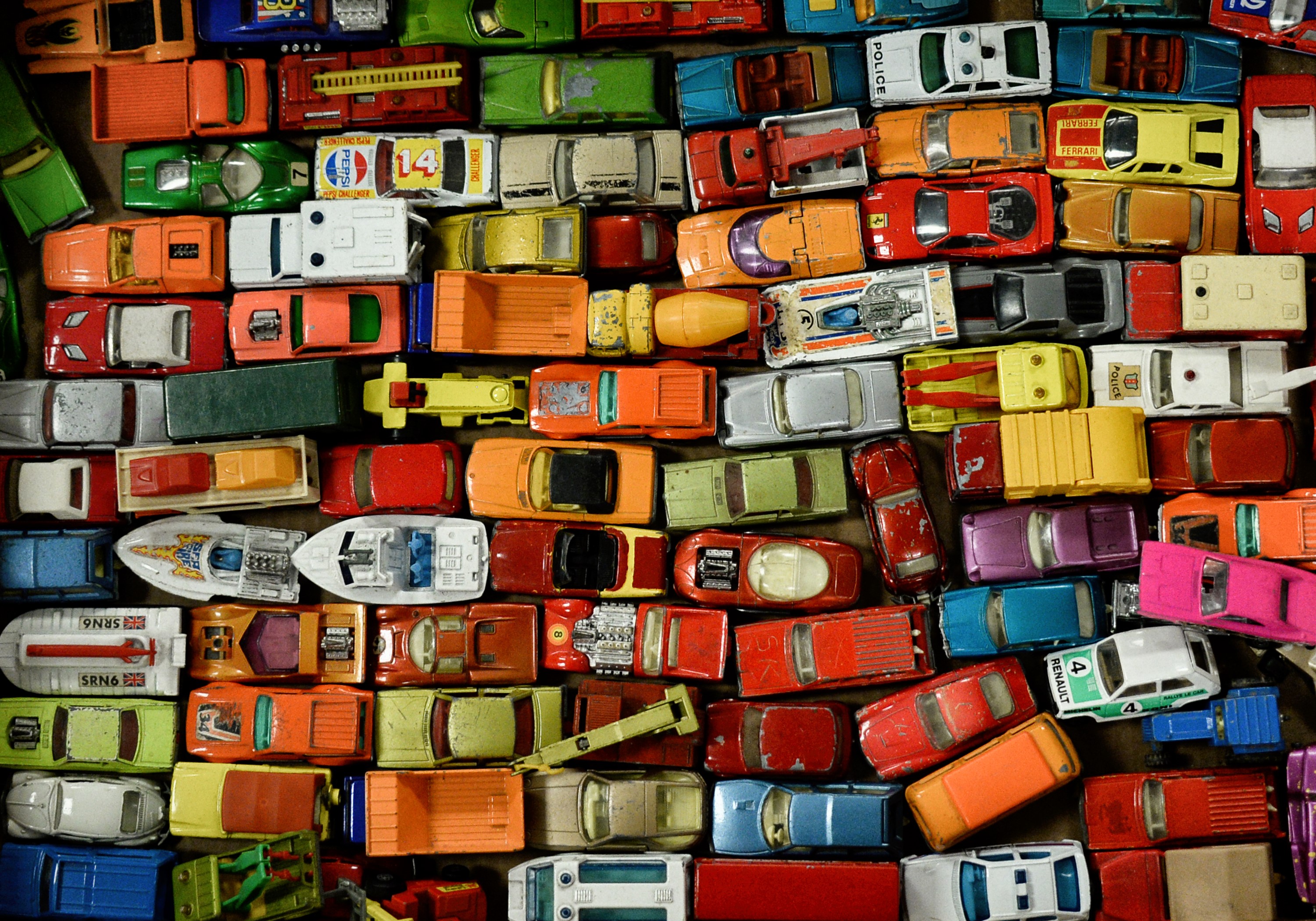 Star Wars, Barbie, Lego, Hornby, Matchbox….just some of the memorable names from the mid to late 20th century which evoke pleasant and nostalgic childhood memories in those of a certain age. These memories encourage some people to start collecting all over again; and some to buy and sell, which can, if done properly, lead to a healthy profit.

Rare vintage barbie dolls can now sell for five figure sums. Back in 1959 they could be purchased for as little as £1.

However, before you rush headlong into starting a collection consider the following first.

If toy collecting is an area that you are interested in exploring further, A&G have a Toy Auction coming up on Wednesday 22nd September. The Auction catalogue is available to view now on our website.