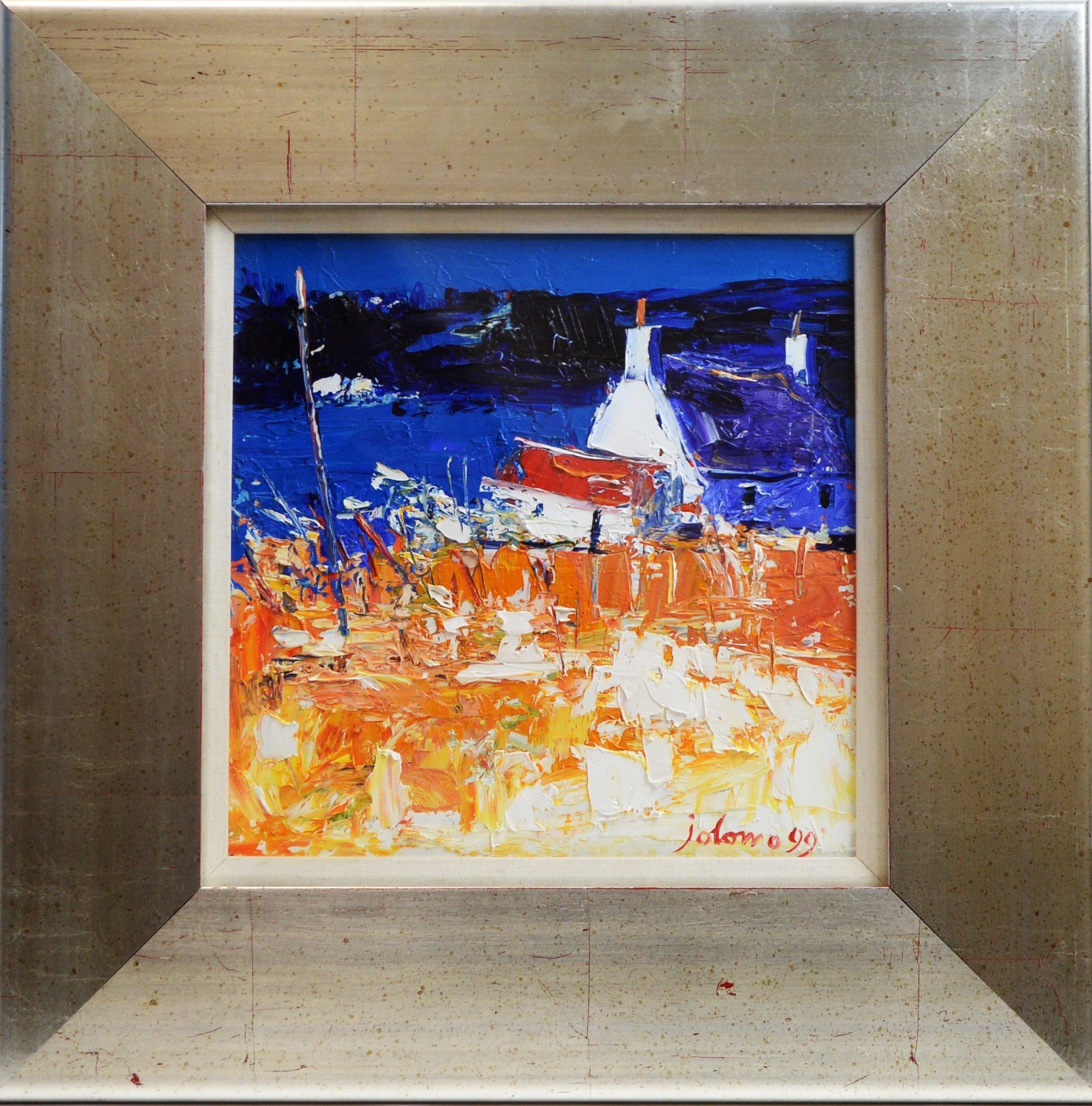 Due to lock down, no clients could visit the saleroom, however, the offering of full condition reports on request, WhatsApp video calls, multiple photographs of each item, and ‘click and collect’ facility certainly managed to pull in huge interest from customers both old and new.

The sale opened with a selection of studio ceramics by Waistel Cooper. Lot 2 certainly caught buyers’ eyes. Cautiously estimated at £200-£300 it soon raced away to fetch £1,600, selling to a buyer from Brooklyn, New York; closely followed by other vases by Cooper in Lot 3 and 4 which fetched £800 and £600, respectively, selling to buyers in London and the West Country. 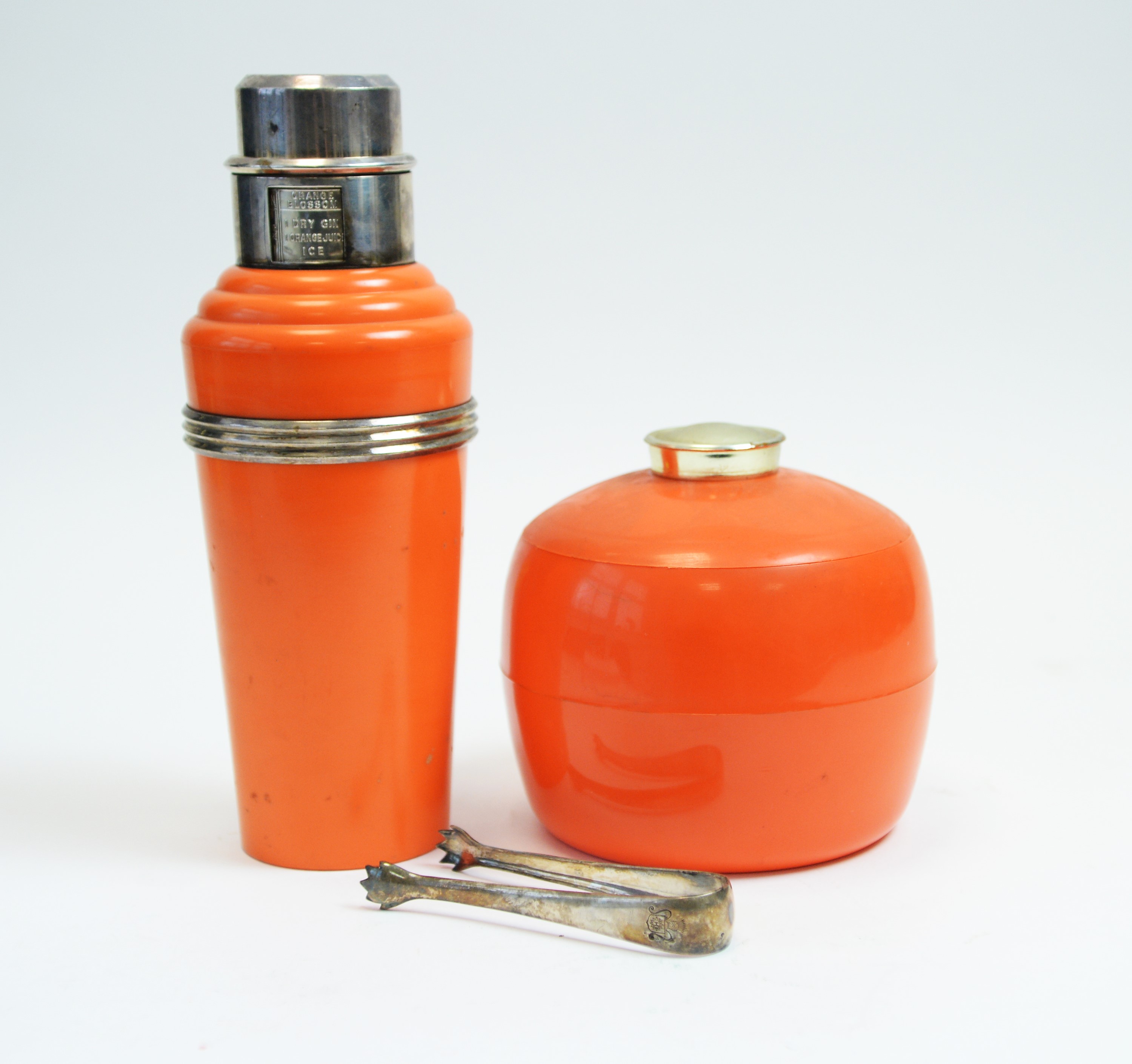 In the furnishings section two lots stood out above the rest. A rare Master Incolour orange bakelite cocktail shaker and ice bucket was sold to a Yorkshire buyer for £1,100 and an Art Deco mantel clock by Leon Hatot attracted a top bid of £1,100 from a buyer from Fife.

The next section comprised over 100 lots of mid-century furniture. Top seller was a 1960’s teak and Harris Tweed modular lounge suite which sold for £2,500 to an Irish buyer. Other classic furniture which performed well were ten model 75 beechwood chairs by Niels Otto Moller for J.L. Moller, which sold for £1,800 to a Midlands buyer and a rosewood sideboard by Archie Shine for Robert Heritage sold to a local buyer for £1,100. Not to be out done was an oak armchair by Robert ‘Mouseman’ Thompson which also sold locally for £1,550, after a fierce bidding battle with some southern competition. 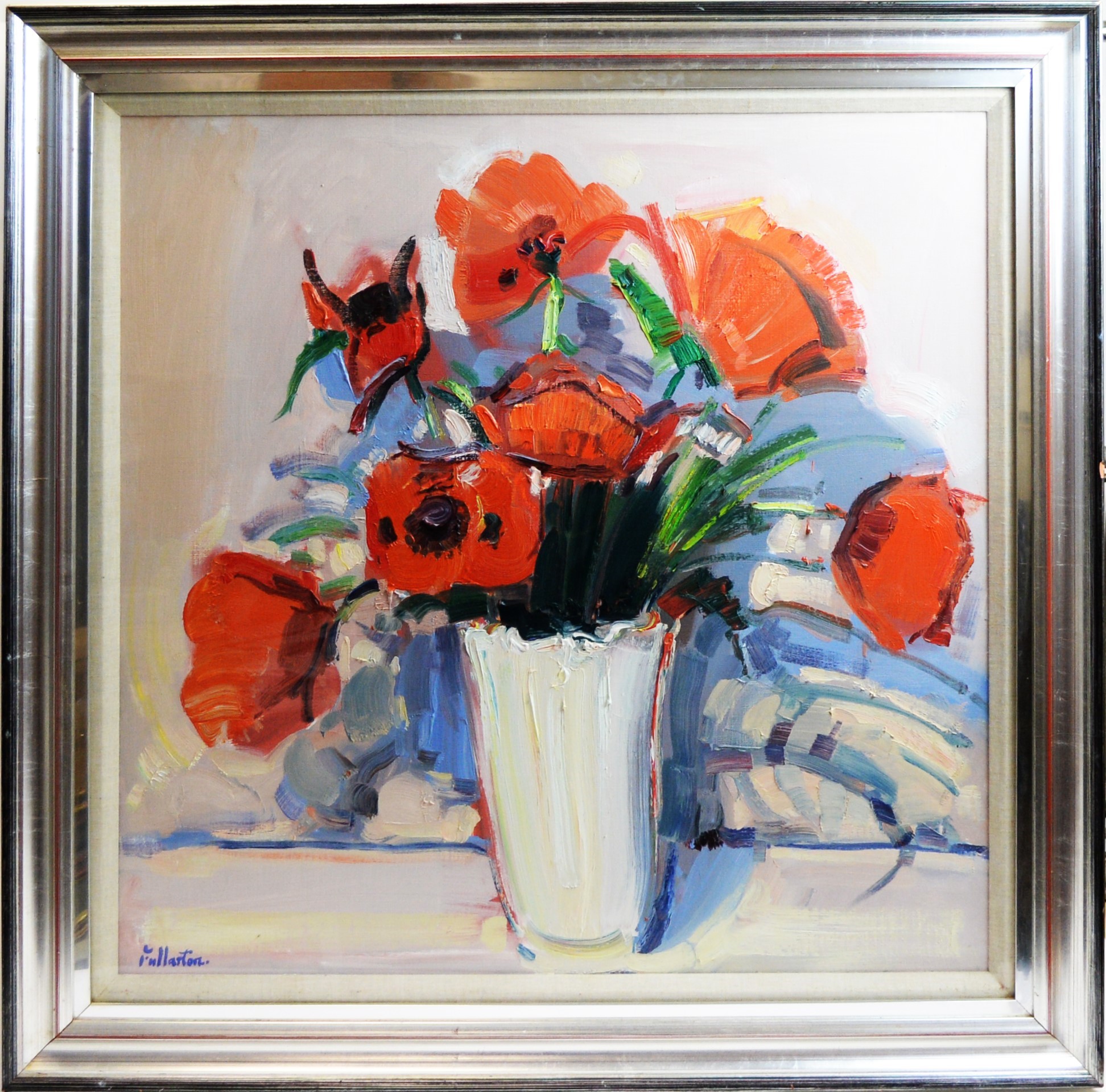 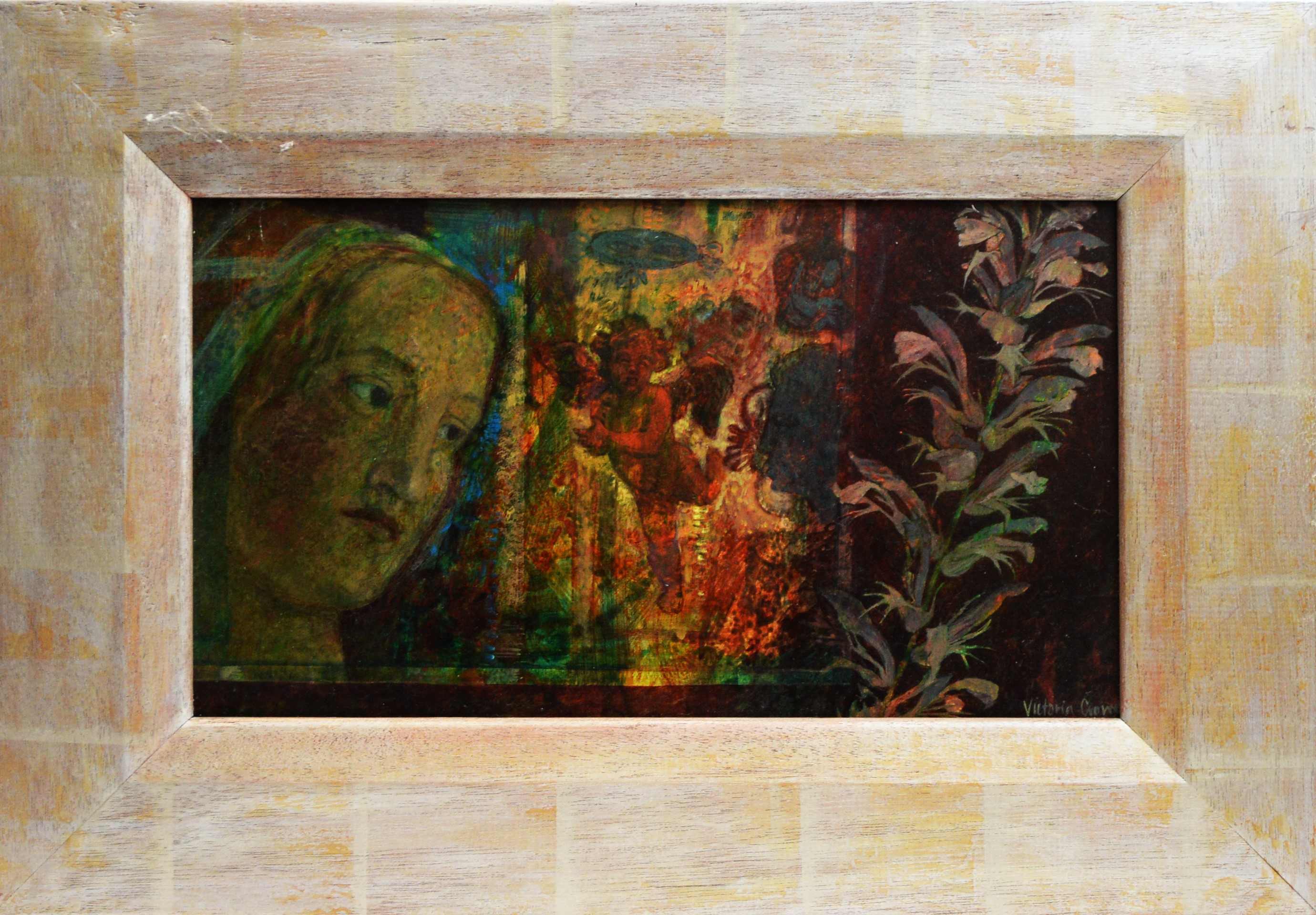 There was plenty to tempt buyers from the 130-lot picture selection. Top spot went to an oil by Scottish Artist James Fullarton of a still life with poppies. Impressive at 74cms square it fetched £3,200, selling to a Hampshire bidder. Other top sellers included an oil painting by Victoria Crowe entitled ‘Venice Angel’. Removed from a house clearance in Berwickshire, it fetched £1,700, selling to a local buyer after a tense bidding battle with a South Coast bidder. Also, a 29cms square oil by ‘Jolomo’ entitled ‘Wee croft, Isle of Gigha’ sold for £1,500 to an Edinburgh buyer.

Overall, the sale raised a total of £75,000. Managing Director Julian Thomson commented ‘We’re delighted that our online only auctions are working so well. We had nearly 1000 registered bidders for this sale. The offer of enhanced descriptions and multiple photographs proved extremely popular and gave bidders from across the globe far more confidence. We are currently operating with a skeleton staff to ensure social distancing is maintained. I would like to say a big thank you to them for their hard work and positive outlook during these tough times’.