Own a piece of history from Durham Cathedral’s Stone Auction

This autumn, Anderson and Garland auctioneers will auction off surplus stones that were left over from renovation work at Durham Cathedral.

More than 80 lots of stone pieces of the cathedral will be up for sale. Some of the stones feature carvings and could date back centuries.

Building on the cathedral began in 1093. Restoration occurred in the 15th century after the central tower was struck by lightning, and a parapet was added in the 19th century. A major three-year conservation project was completed late last year. 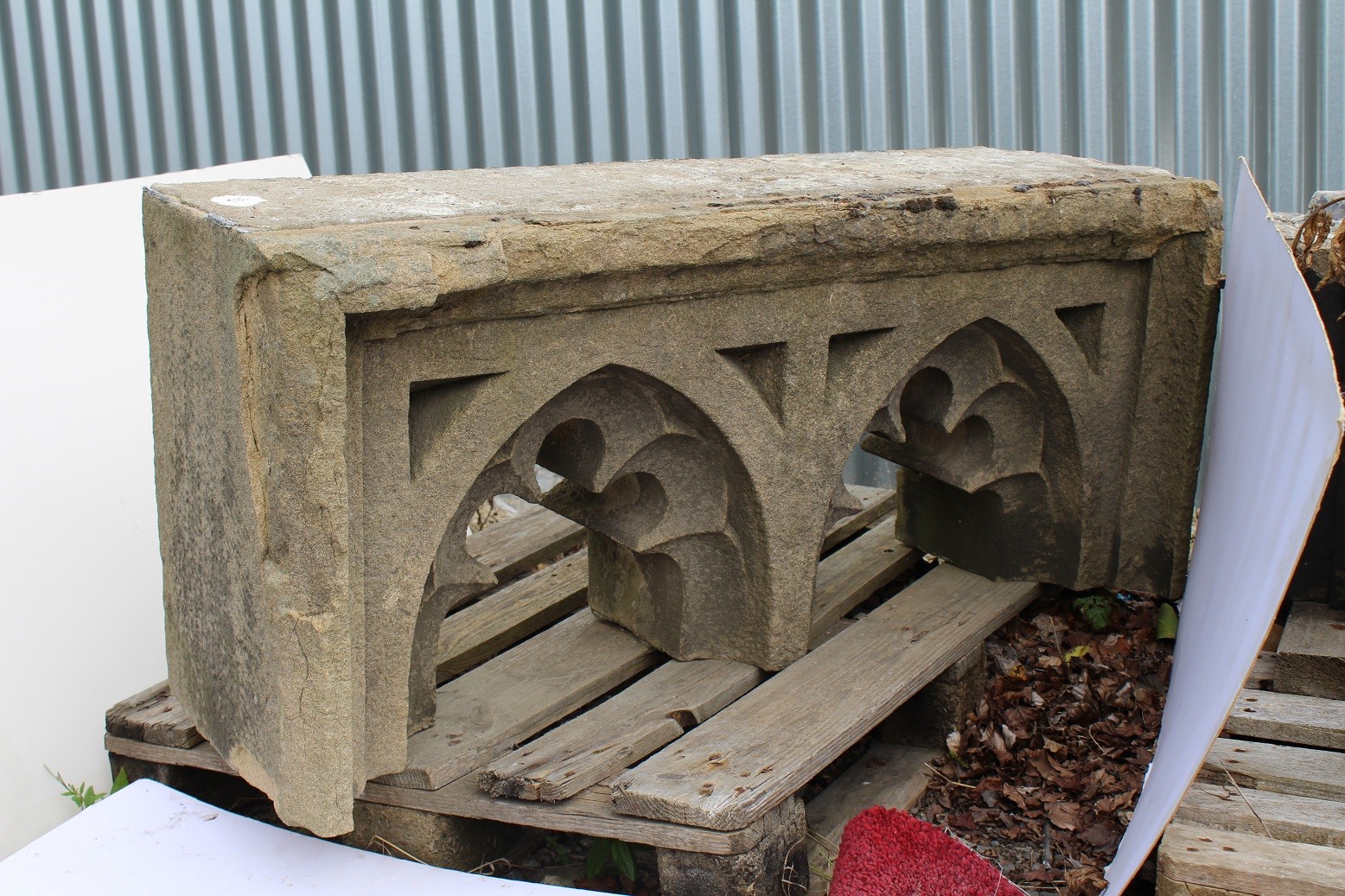 The building is considered the “largest and most perfect monument of ‘Norman’ style architecture in England,” according to UNESCO when it was designated a World Heritage Site in 1986 along with Durham Castle.

The Cathedral Church of Christ, Blessed Mary the Virgin and St Cuthbert of Durham is a major North East tourist attraction. It was visited by almost 700,000 people last year.

The stones being auctioned off are mostly made of sandstone and are in varying sizes. Julian Thomson, auctioneer and director at Anderson and Garland, predicts that people who purchase the stones will display them in gardens or even build the stones into new houses under construction.

“This is the very first stone auction we have done and we are very excited to be part of it at what is a world-renowned cathedral,” he said in an interview with The Chronicle.

“The cathedral is one of the UK’s favourite destinations and hopefully people will be bidding in droves to own a piece of the world heritage building.

“Hopefully the event will attract national and international attention given the history of the cathedral. It will be interesting to see what the reaction is to the sale.”

The stones up for auction will be on view during the week of 14 October in the DLI Garden at Durham Cathedral. A catalogue will also be released in advance of the Stone Auction.