Pictures by Sir Cedric Morris and other members of his East Anglian School of Painting and Drawing, fetched impressive sums in our recent Modern Art Auction in Newcastle.

Signed and dated 1971, ‘Spanish basket with vegetables,’ generated the most interest. Estimated at £20,000-30,000, this iconic still-life painting eventually fetched £79,000, sold to a telephone bidder, who also purchased another of his works. 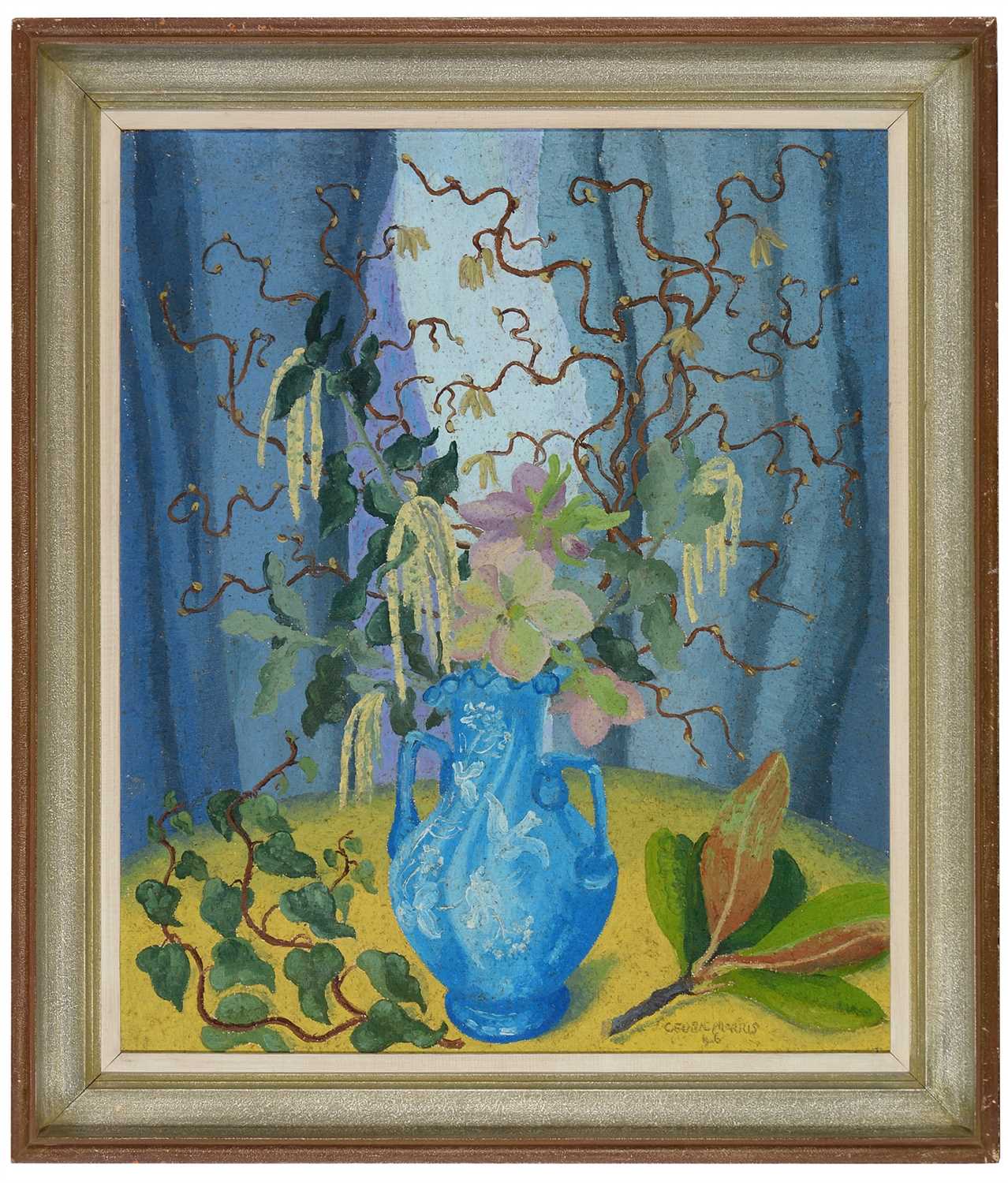 Morris, a keen plantsman and botanist, grew over 1,000 Iris seedlings each year, creating exquisite paintings of them and other plants in his gardens. His Iris paintings are highly collectable, and a surprising number have come onto the market in recent times. In this auction ‘Irises’, painted in 1971, just a few years before he had to give up painting due to deteriorating eyesight, sold for £44,000.

The Swansea born painter formed the East Anglian School of Painting and Drawing in 1937. His works depicting fauna, landscapes and still life, have gained ernormously in popularity over recent years. One of his ‘lost’ works sold for a record-breaking £160,000 last October.

This collection was amassed by one of his students, Mary Cookson, who purchased them either directly from Morris himself, or via The Ixion Society, the Ipswich gallery that represented him.

“It was exciting and very satisfying to catalogue a collection that nobody had seen on the auction market before. Prices of works by artists such as Cedric Morris are just going up and up. Nobody knows where they'll stop,” said auctioneer Fred Wyrley-Birch.

A number of other interesting works by his former students also fetched high prices. A bold watercolour of a macaw by Morris’ life partner Arthur Lett-Haines (1894-1978) achieved £3,800. 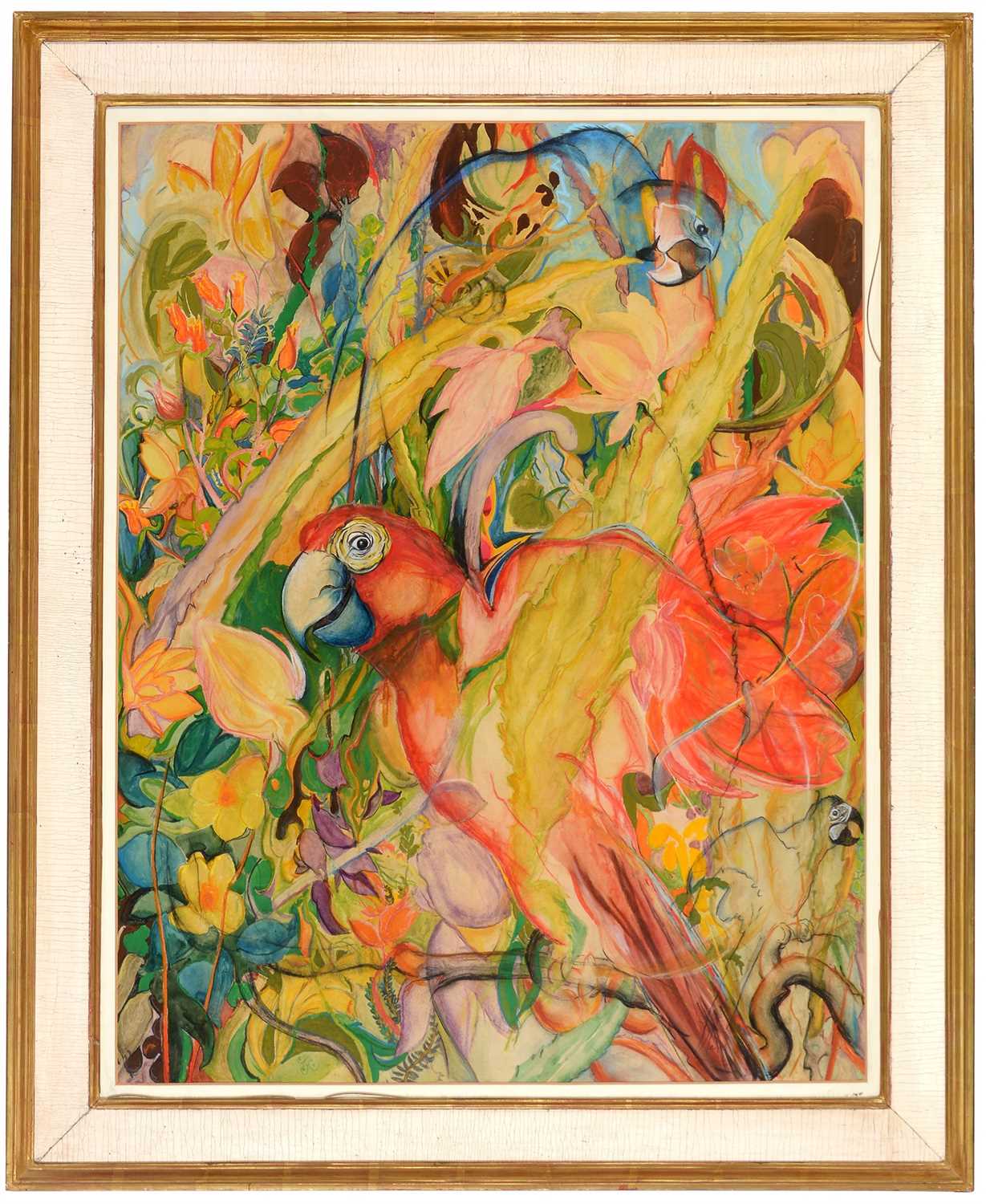 “Previously, her works have been making hundreds not thousands at auction,” said Wyrley-Birch, who was surprised to see them do so well. “This collection of pictures has allowed enthusiasts and collectors to focus in on her work and how good it can be.”

An auction record was achieved for a single Harwood painting, "Ships and Men at the Waterfront", signed, inscribed and dated 1939, with the hammer falling at £3,000. 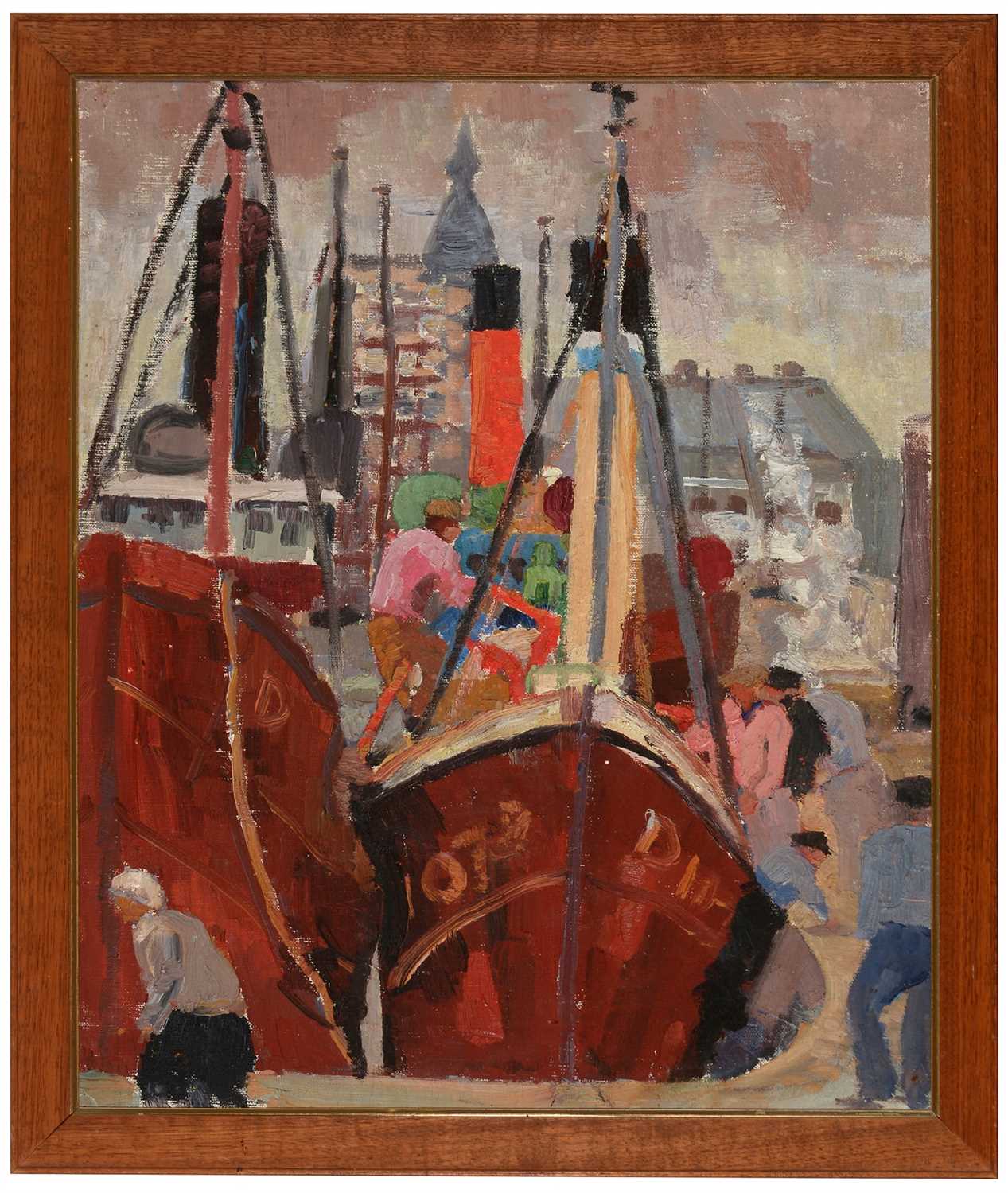 If you own a picture by Cedric Morris or other notable artists, now could be the time to sell at auction. Contact our valuations team on 0191 430 3000 to arrange an appointment at our Newcastle auction rooms or complete our online valuation form to receive a free pre-sale estimate.