You can’t sell a selfie: discover value of celeb autographs at auction

What would you do if you ran into Elton John on the street? Well, you’d probably want evidence of your encounter. And with it being the modern age of 2020, you’d most likely take out your smartphone and request a selfie. But what’s a celebrity selfie worth?

Autographs may seem like a tradition of days gone by, but the legacy of a signature is still a thriving market today.

Next week, an auction house in Newcastle upon Tyne is set to sell hundreds of celebrity autographs, and the estimates might surprise you.

A rare set of all four of the Beatles’ autographs is valued to sell between £1,500-£2,500. The Beatles’ signatures are one of the most sought-after autographs and to have all band members in one is special. 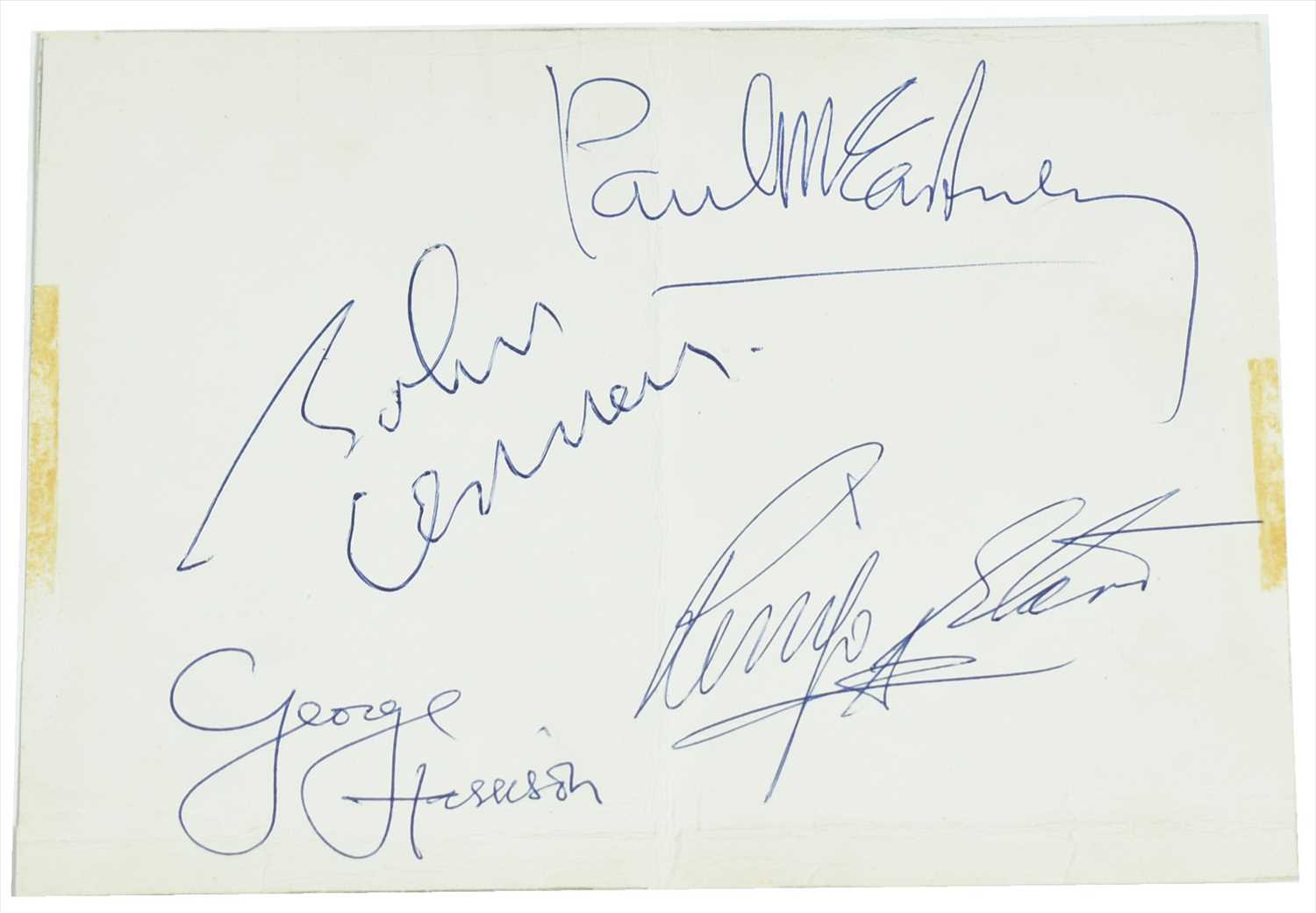 This particular set of autographs is on the back of a Newcastle Market Street Police Station canteen menu from when the band played at Newcastle City Hall in the 1960s. The menu was the only piece of paper the policeman who obtained the signatures had on hand – but it still proved worthy with this auction estimate! 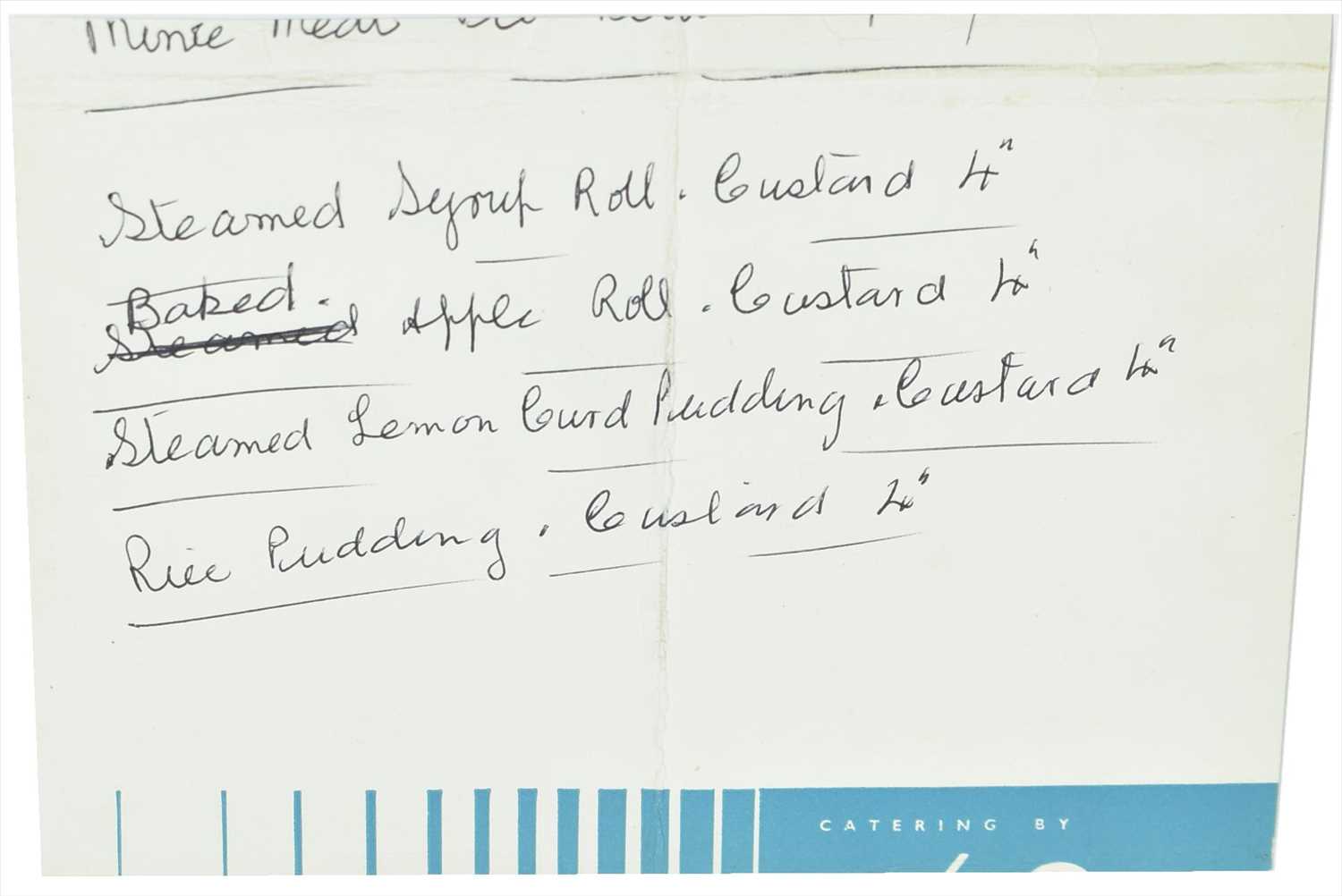 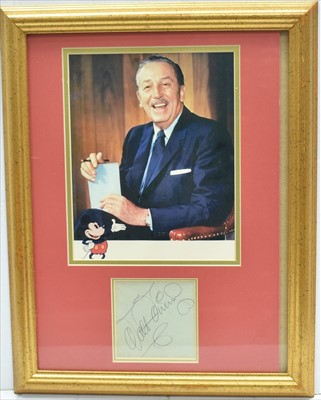 Walt Disney autograph, signed in black ink on blue paper, mounted under photograph, framed, with Autographs Ink Certificate of Authenticity, valued to sell for between £400-£600.

The predicted sale prices range from £20-£40 for lesser known names up to a potential £10,000 for a collection of Muhammad Ali’s personal affects.

Needless to say: next time you meet a living breathing rockstar in the supermarket: by all means snap that selfie, but don’t forget to ask for a scrawl!

Another exciting item up for auction is a set of plaster casts of Arnold Schwarzenegger's hands and forearms from the 1982 film Conan the Barbarian, which are estimated to sell for a strong £800-£1,200. Other movie props, including the opening crawl scroll from Star Wars Episode VI Return of the Jedi, are drawing international attention. 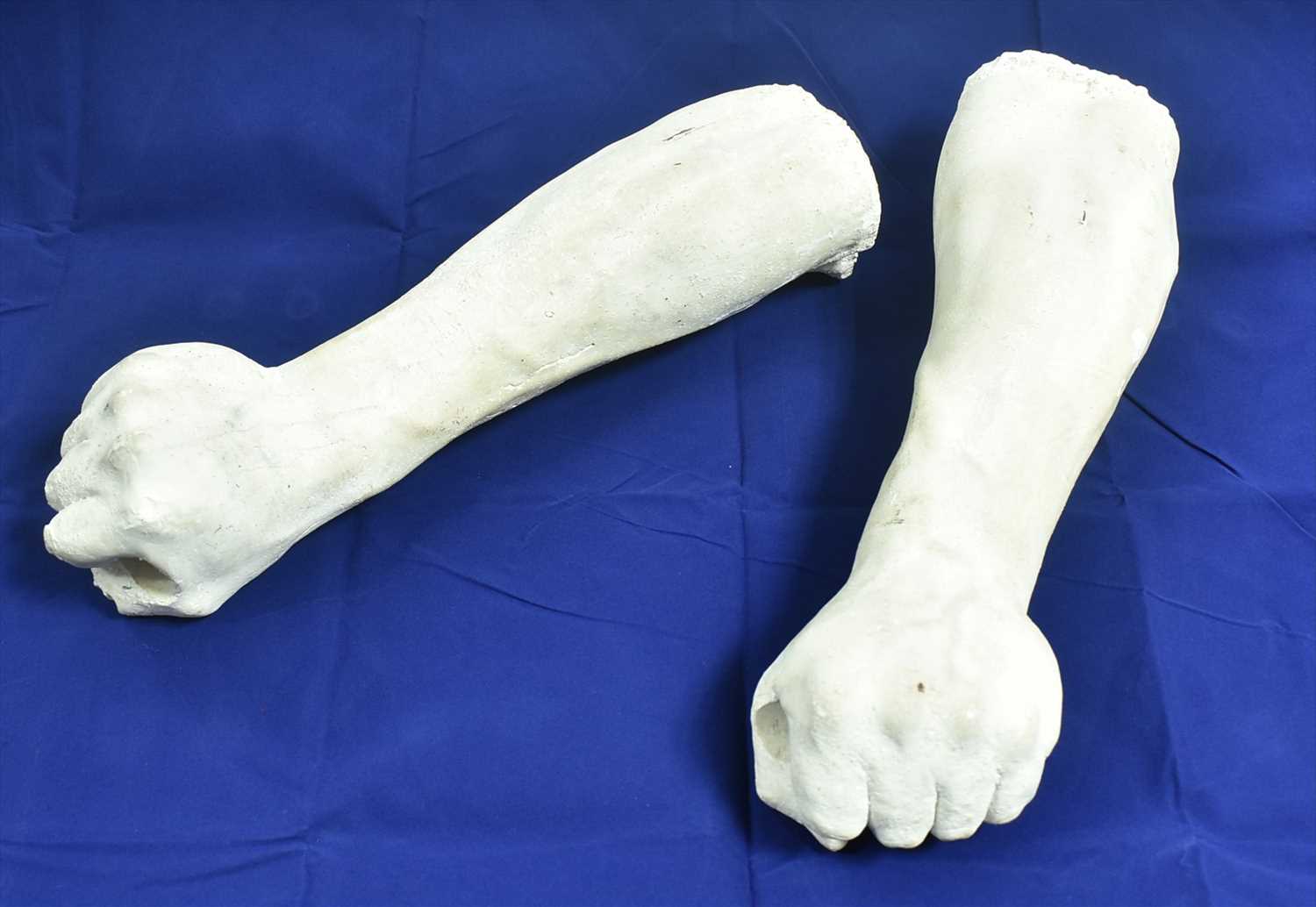 The Collectors’ Auction is a quarterly auction held by Anderson and Garland auctioneers which features everything from autographed items to celebrity memorabilia, film props, collectible toys, vintage cameras and other rare and exciting collectable items.

The autograph auction will be held on Thursday, 6th February from 12pm with bidding available in the Newcastle auction rooms as well as online via https://www.andersonandgarland.com/. Book lovers might also want to tune in from 10am for The Book Auction, a sale of rare and vintage books from a private collection.

View all the autographs and interesting items up for grabs in The Collectors’ Auction online here.