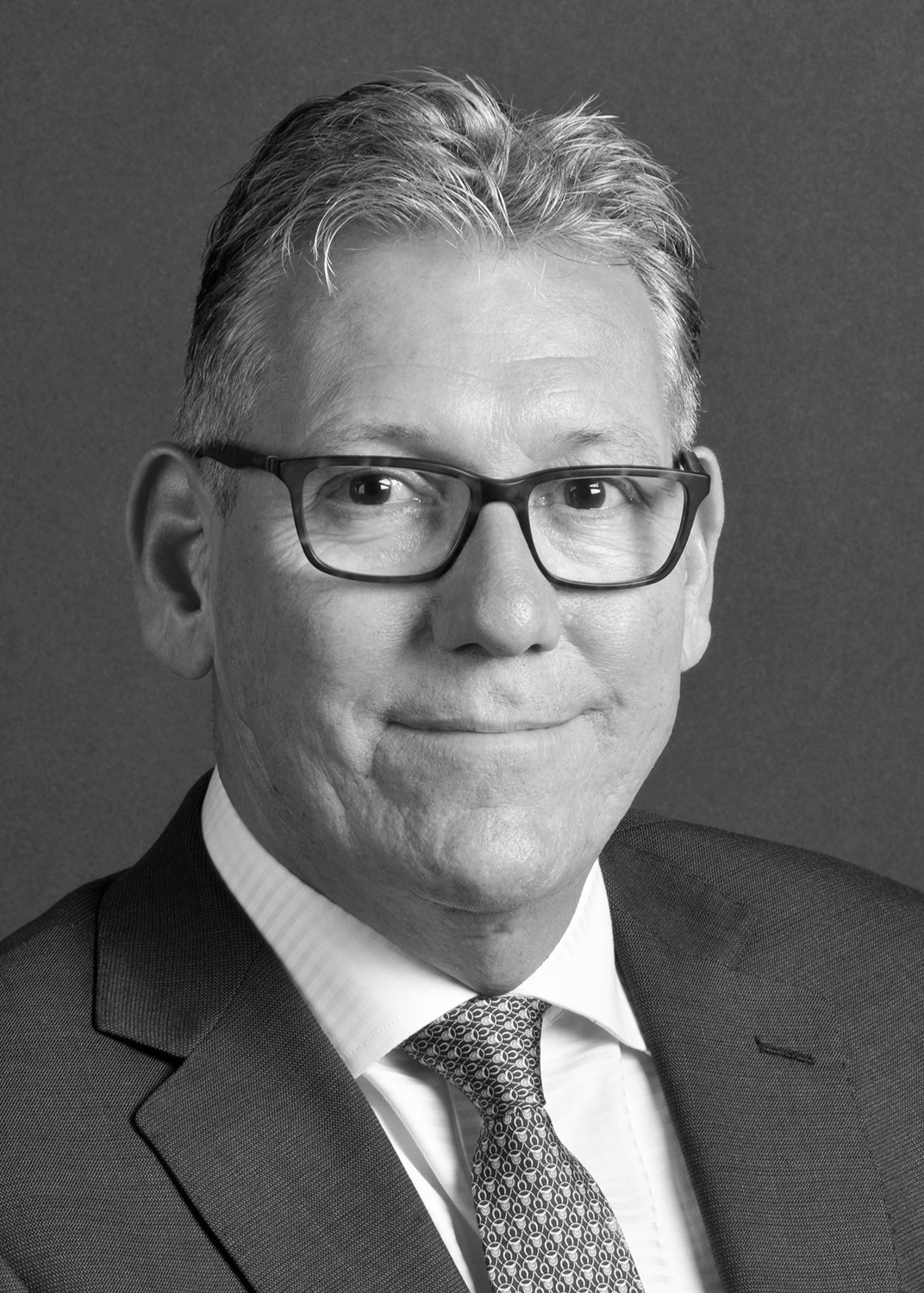 Initially working as a Ceramics restorer for the London trade, he joined Capes Dunn & Co before leaving to join Sotheby’s as a trainee valuer and auctioneer.
Since the mid 80’s Nigel has run the Yorkshire offices for some of the leading London and provincial auction houses, Including Henry Spencer and Sons, the Retford based company which became part of Phillips, latterly he worked as a Director for many years at Tennants.

He has undertaken valuation work throughout the country and sold many diverse collections, ranging from Vintage Tractors, Vintage Guitars, and fine ceramics collections, with his most impressive hammer sale to date being a Yong Zheng period blue and white vase with a hammer price of £2.6 million.

For ten years, starting in 2000, Nigel became a familiar face on BBC television working as a valuer and presenter, initially on Bargain Hunt with David Dickinson and his old Sotheby’s Colleague Tim Wonnacott, followed by Flog It with Paul Martin.

In his spare time he enjoys music, playing both the trumpet and the guitar