Northern Artists' Art to buy or sell at Auction

Anderson and Garland auctioneers have been selling the very best artworks since 1840. As investments, many areas of Northern Art have performed well at auction in recent times

Artists have always used the North East as inspiration for their work. Our industrial and coal mining heritage has had a strong influence on the art produced. Some is now categorized into groups such as the 19th Century 'Staithes School' and the 'Pitmen Painters' of the 20th Century.

In the mid 20th Century, local University Fine Art departments were led by world famous artists, such as Victor Pasmore and Kenneth Rowntree at Newcastle.

Whilst the prices of works by modern artists, such as those mentioned above, continue to soar, traditional pictures by 19th and early 20th Century artists such as Ralph Hedley, John Wilson Carmichael and John Falconer Slater have never been more affordable, when compared with the market of the 1980's and 1990's. So, whether buying examples by the more established artists or an up-and-coming artist or designer, Anderson and Garland auctioneers offers a wide selection to suit all tastes and budgets.

We hold around 12 dedicated picture auctions each year, including: Fine Art, Contemporary, Modern and Town and County..

Anderson & Garland work hard to achieve the best prices for vendors. Take a look at a few of our highlights below, or try our Sold Lot Search to see more results. It's easy to get a free, no obligation from our experts - simply complete the form below and we'll get back to you within 48 hours. 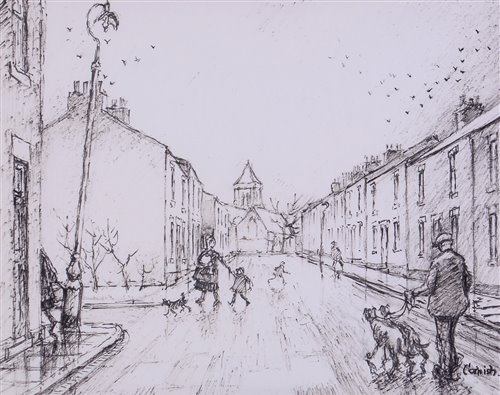 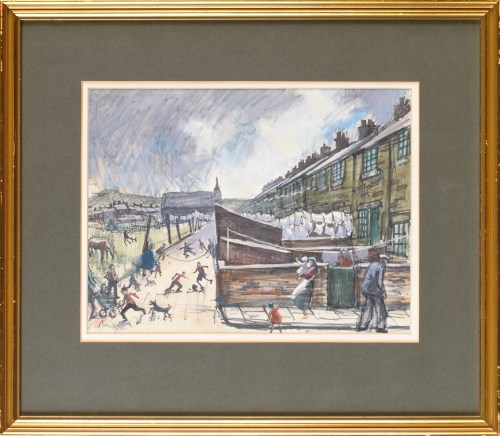 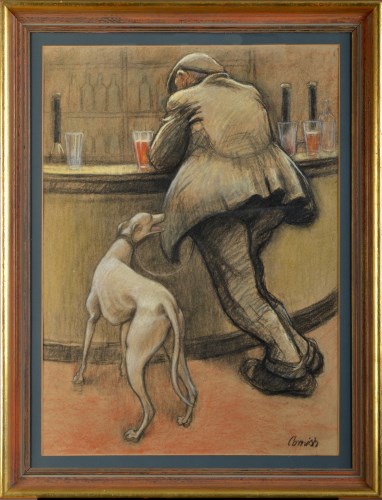 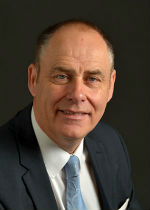 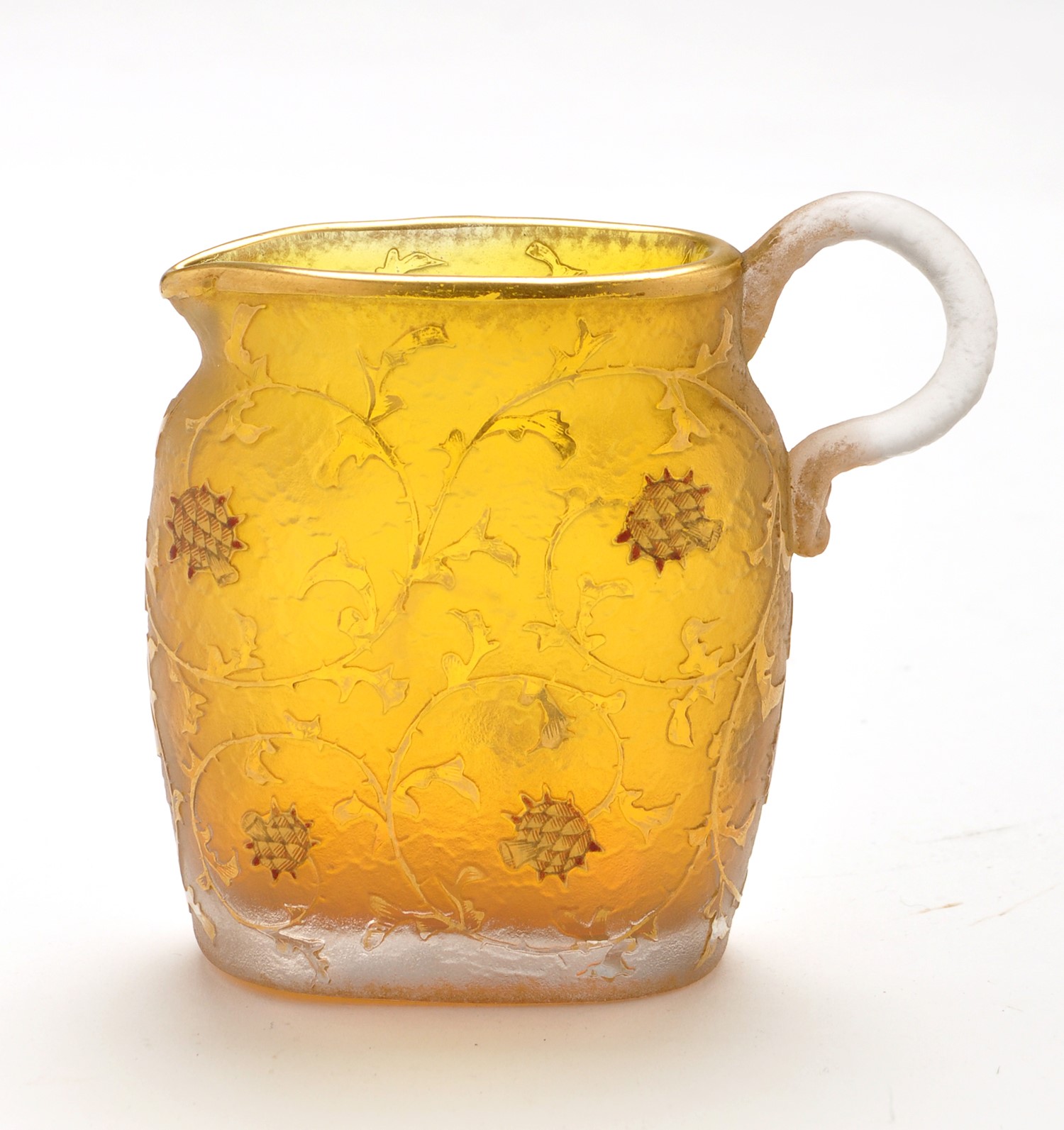 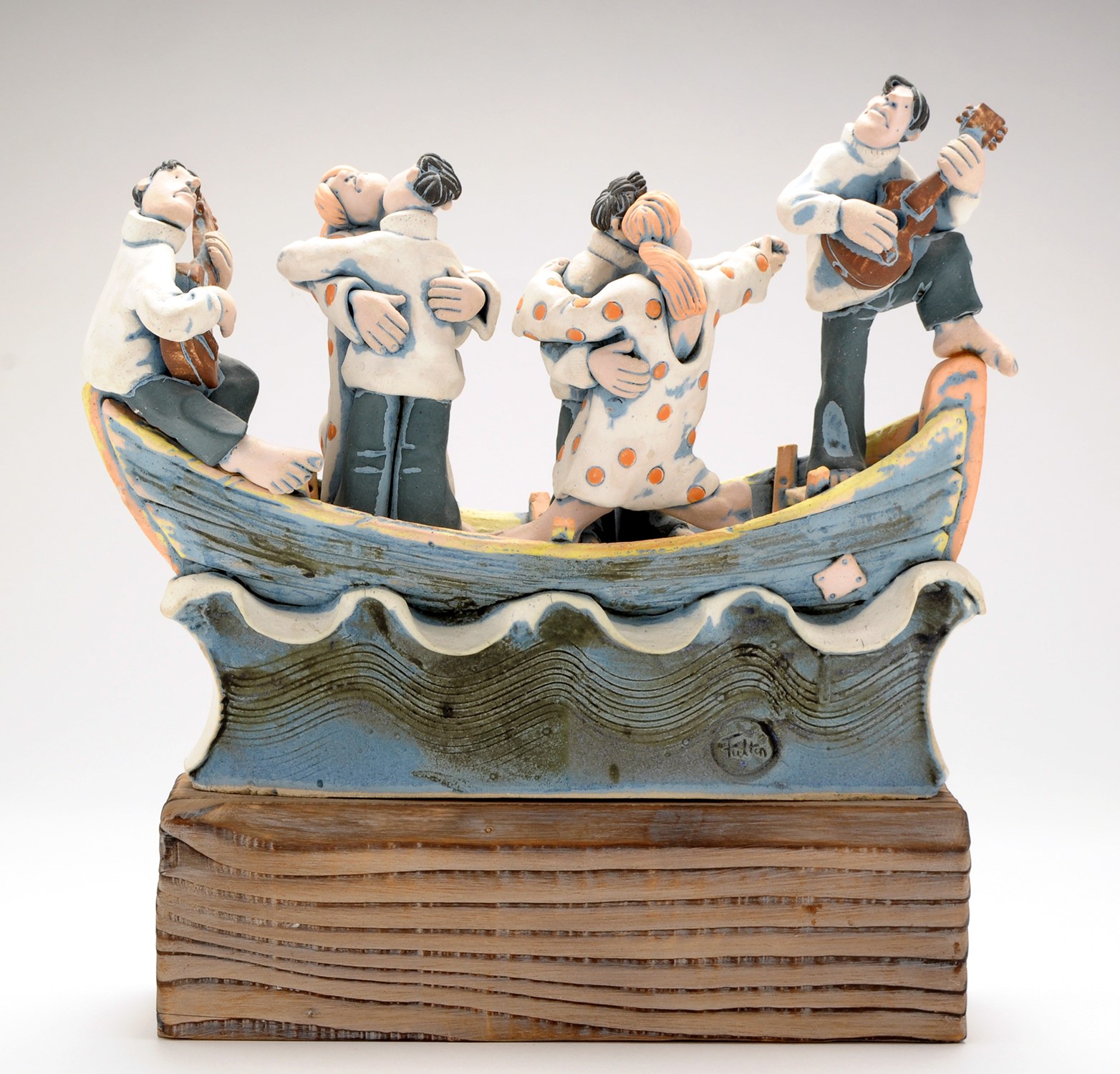