A collection of Northumbrian pipes and other musical instruments owned by a renowned North East pipe maker and player sold at auction for an impressive sum this March.

Colin Ross was a world-famous pipe maker from Monkseaton who made more than 300 sets of pipes in his lifetime.

He was part of one of the most influential groups of the Folk Revival, The High-Level Ranters, which was formed in 1964. Colin was probably the most well-known Northumbrian Pipes maker of the 20th century.

Northumbrian pipes differ from the more famous Scottish bagpipes, as they are quieter and offer a more complex sound of almost two chromatic octaves. Colin's enthusiasm for the instrument spurred a revival of traditional music from North East England, that is still thriving today.

Initial estimates for the collection were around £11,000, but the auction proved really popular and the final hammer price was significantly higher, at more than £36,000.

The auction also included a fine local private collection of rare saxophones from Sunderland, which sold for in excess of £47,000.

Highlights from the Musical Instruments Auction 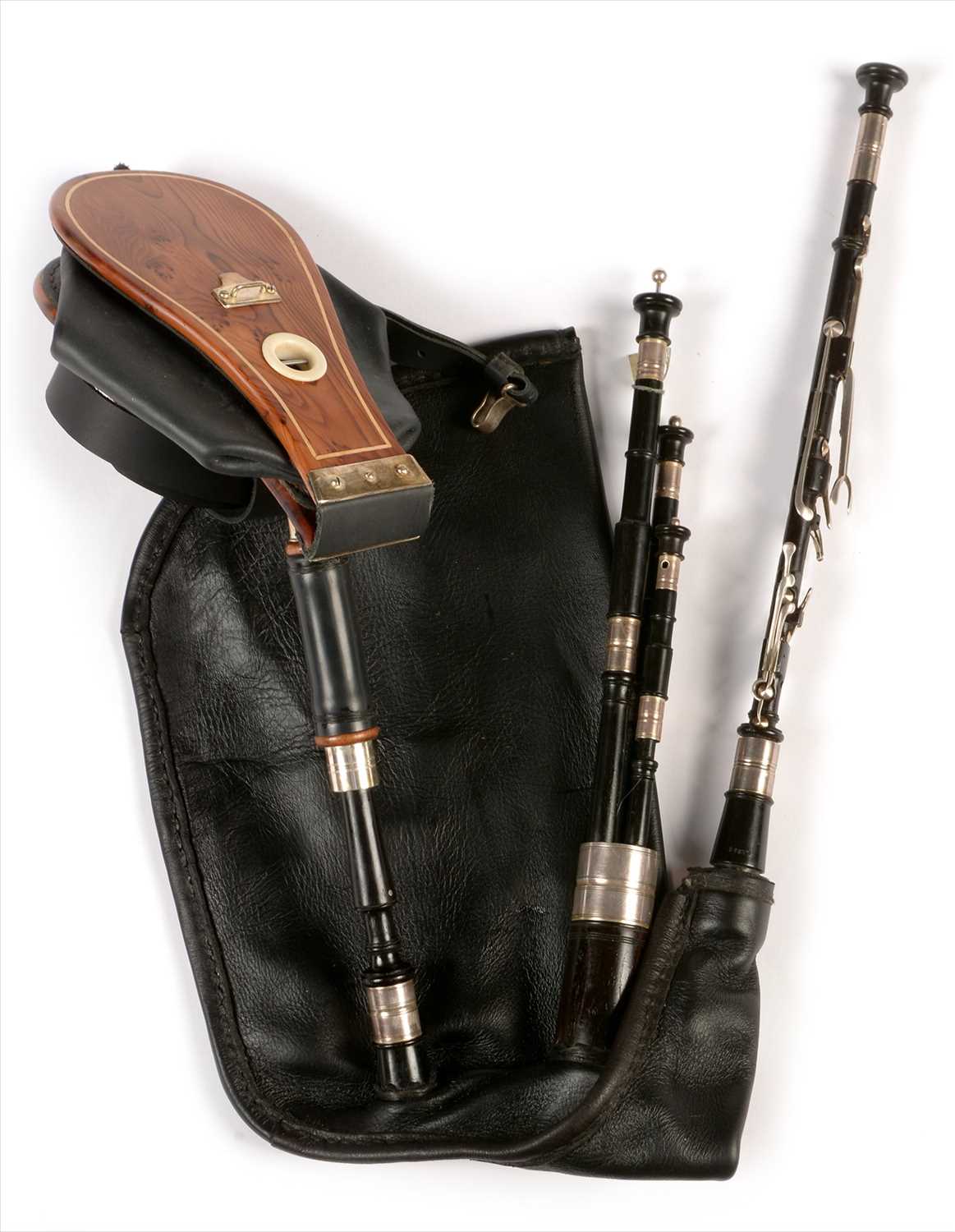 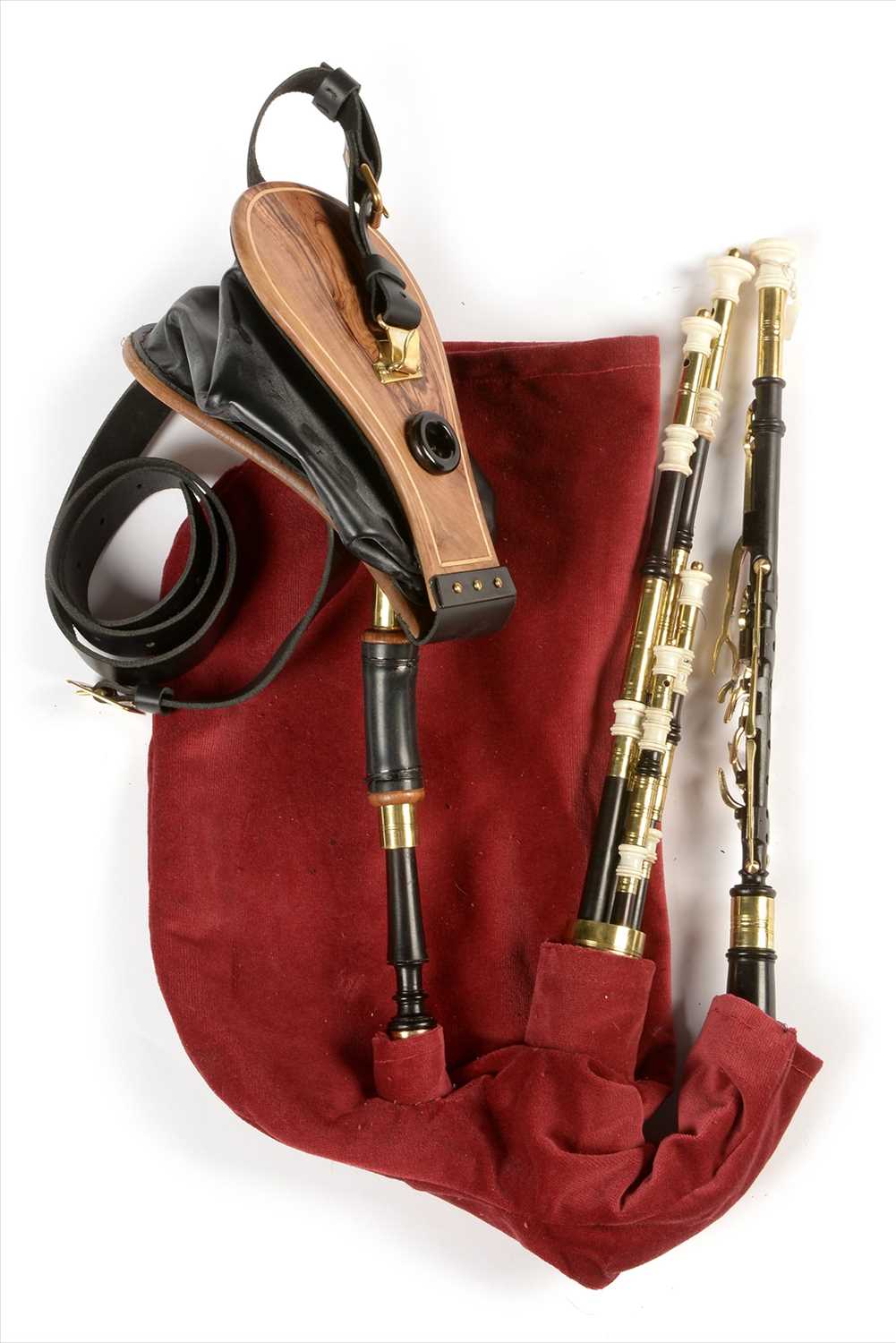 A set of Northumbrian small pipes, by Colin Ross, in the key of G, fourteen key chanters, black wood with simulated ivory and brass mounts, fitted with four drones, crimson velvet-covered bag, together with a set of bellows, by Tom Swiney.
Sold for £1,600 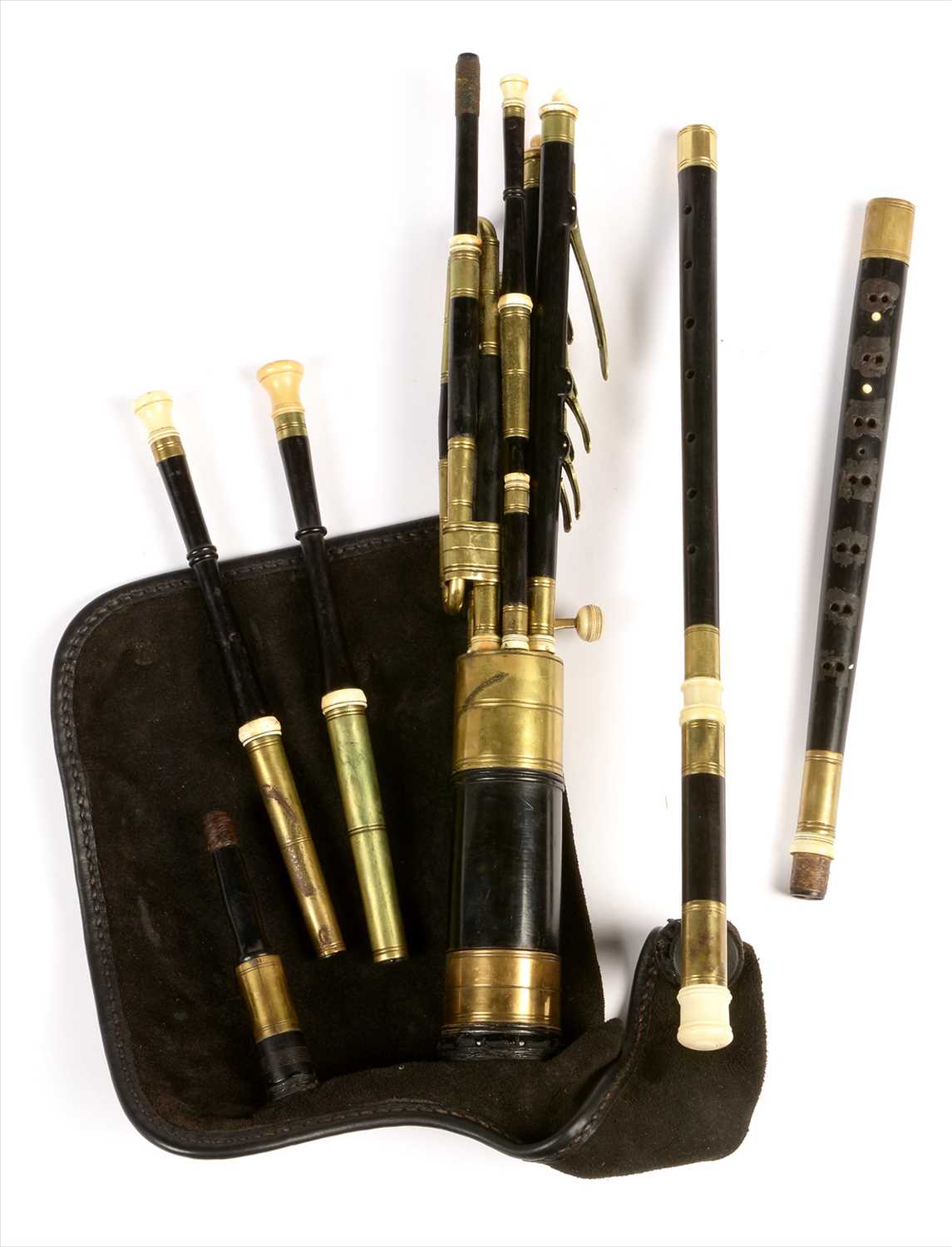 A set of pastoral pipes, by Colin Ross, in the key of A or G, in dark wood with nickel mounts and keys, simulated ivory mounts, two drones, black leather bag, no bellows, in foam-lined aluminum case. 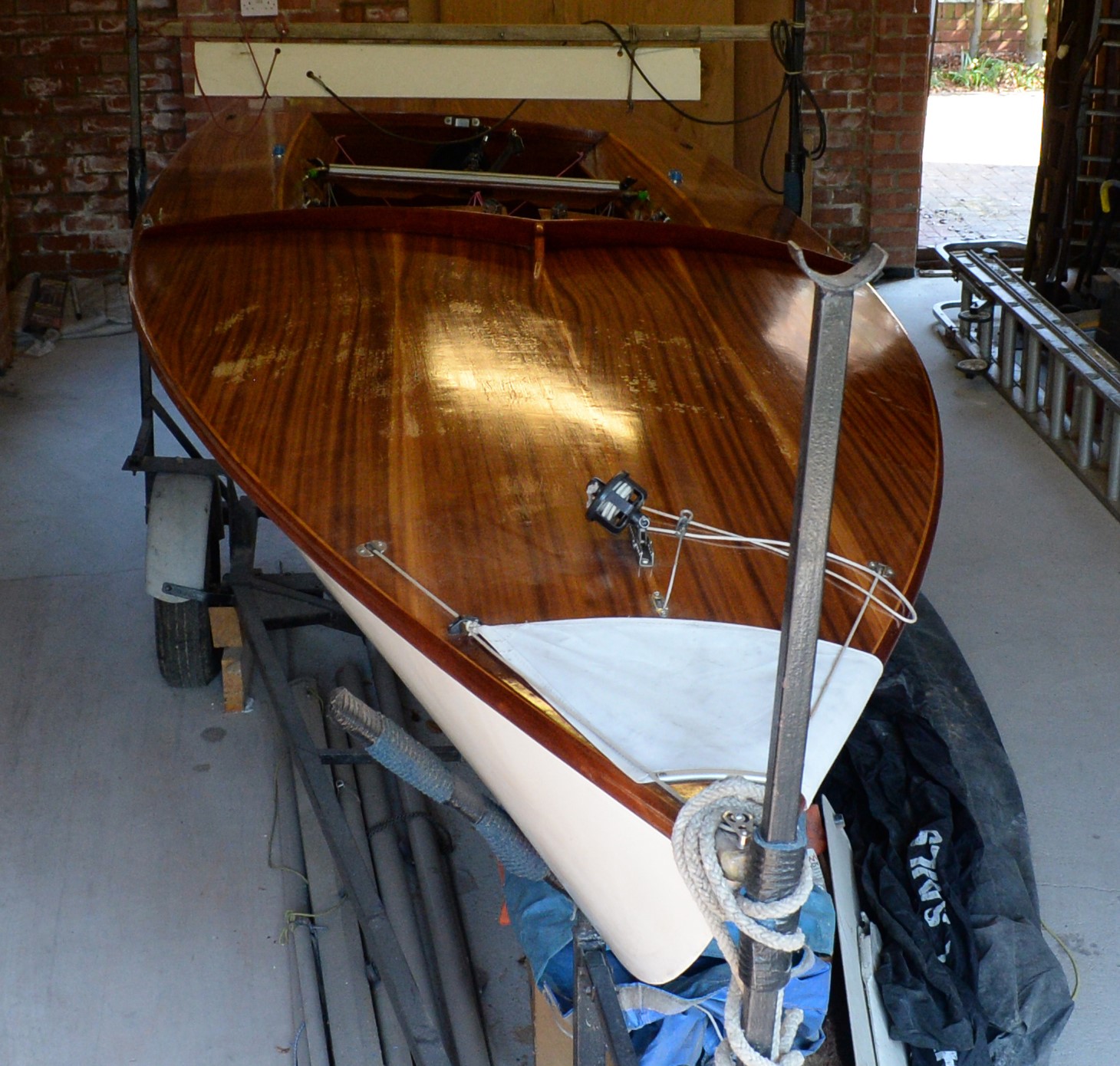 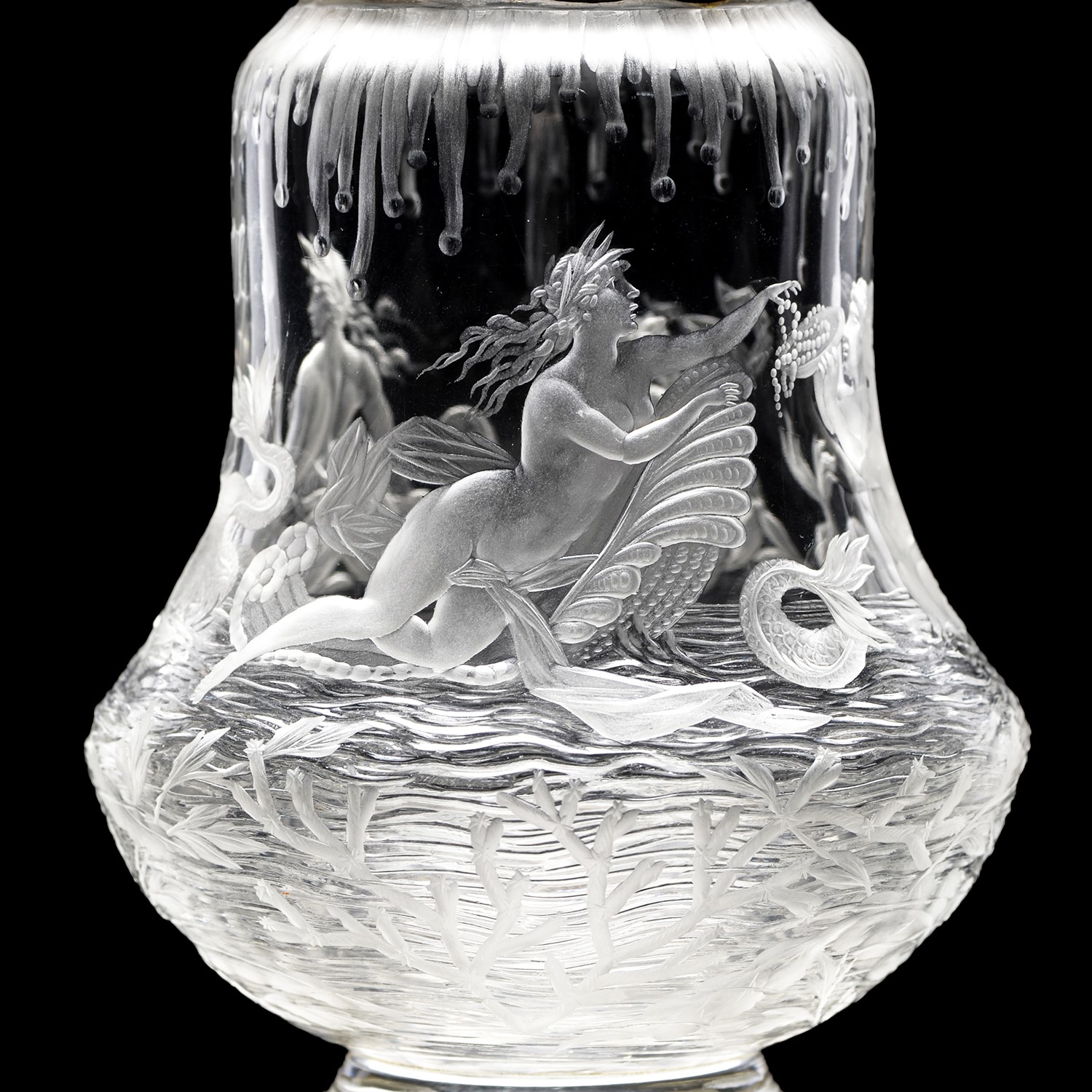