Popular in British gardens since Tudor times, Greek and Roman Gods were early influences on Statuary and ornaments. Other animal and forms appeared in the 18th and 19th Century including various animals, Nymphs, Putti, Dolphins etc.  One of the most famous 18th Century sculptor of garden ornamentation was Sir Henry Cheere. Craftsmen used stone, lead and a composition stone, such as those developed by Coade and Sealy.

In the 20th Century more abstract forms and other materials were introduced such as marble, bronze and glass.

Nowadays there is also value and interest in the more utilitarian items used in the gardens and farmyards of yesteryear.

There is also a huge demand for Architectural Antiques from a variety of sources such as Private Individuals, Architects, Interior Designers and Developers.

Every year we sell a wide range of Garden Statuary and Architectural Antiques at our salerooms in Newcastle.

To arrange a free sale valuation with our specialist, please contact us. Free home visits are available. 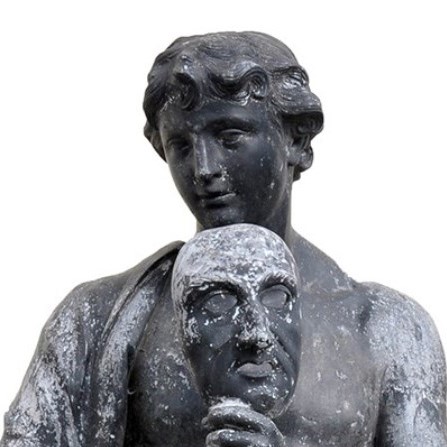 A pair of near life size semi nude male and female lead figures in the manner of John Cheere,

Hyde Park Corner, London, the male figure holding a mask, the female with arms outstretched to the left, 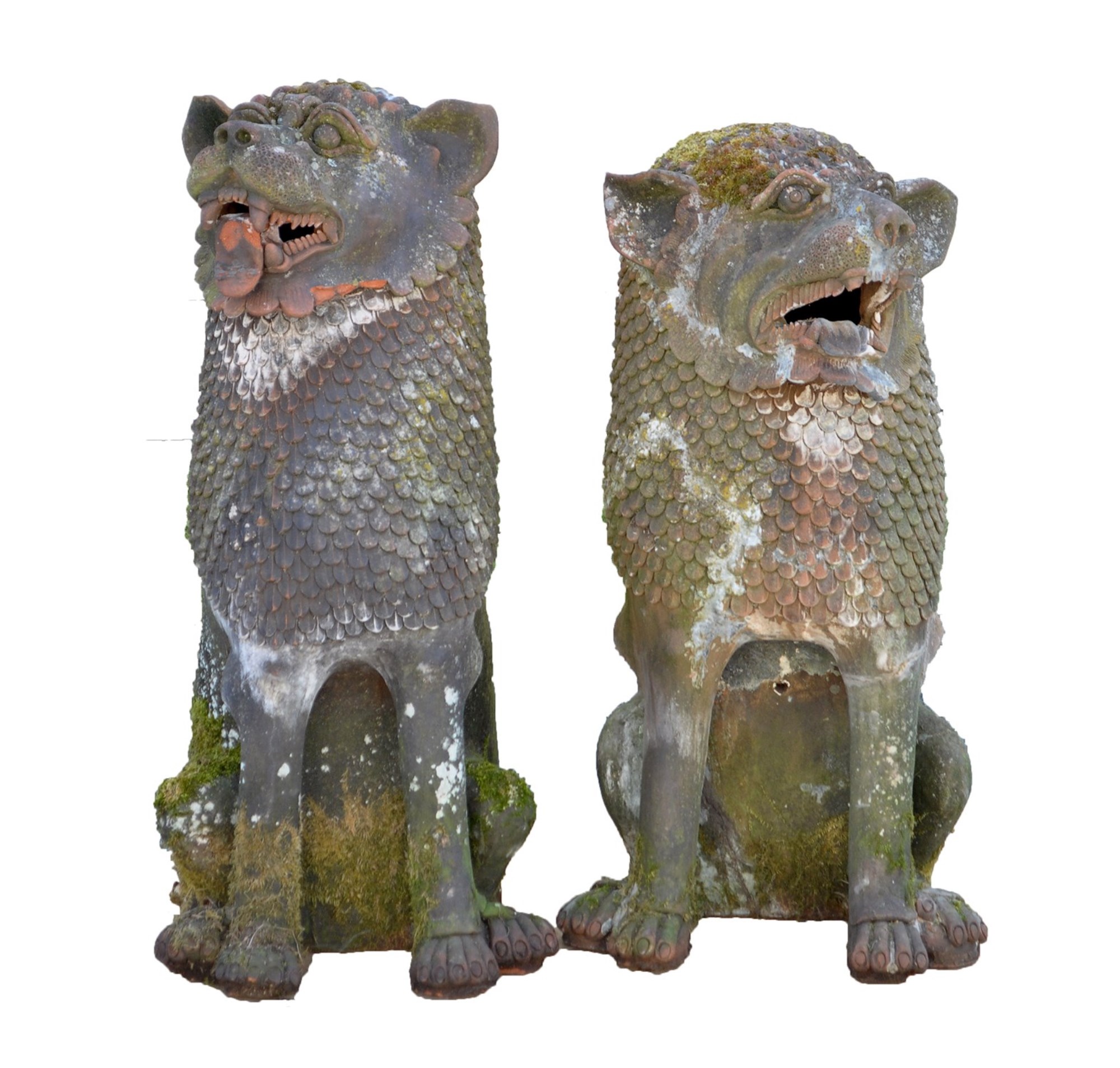 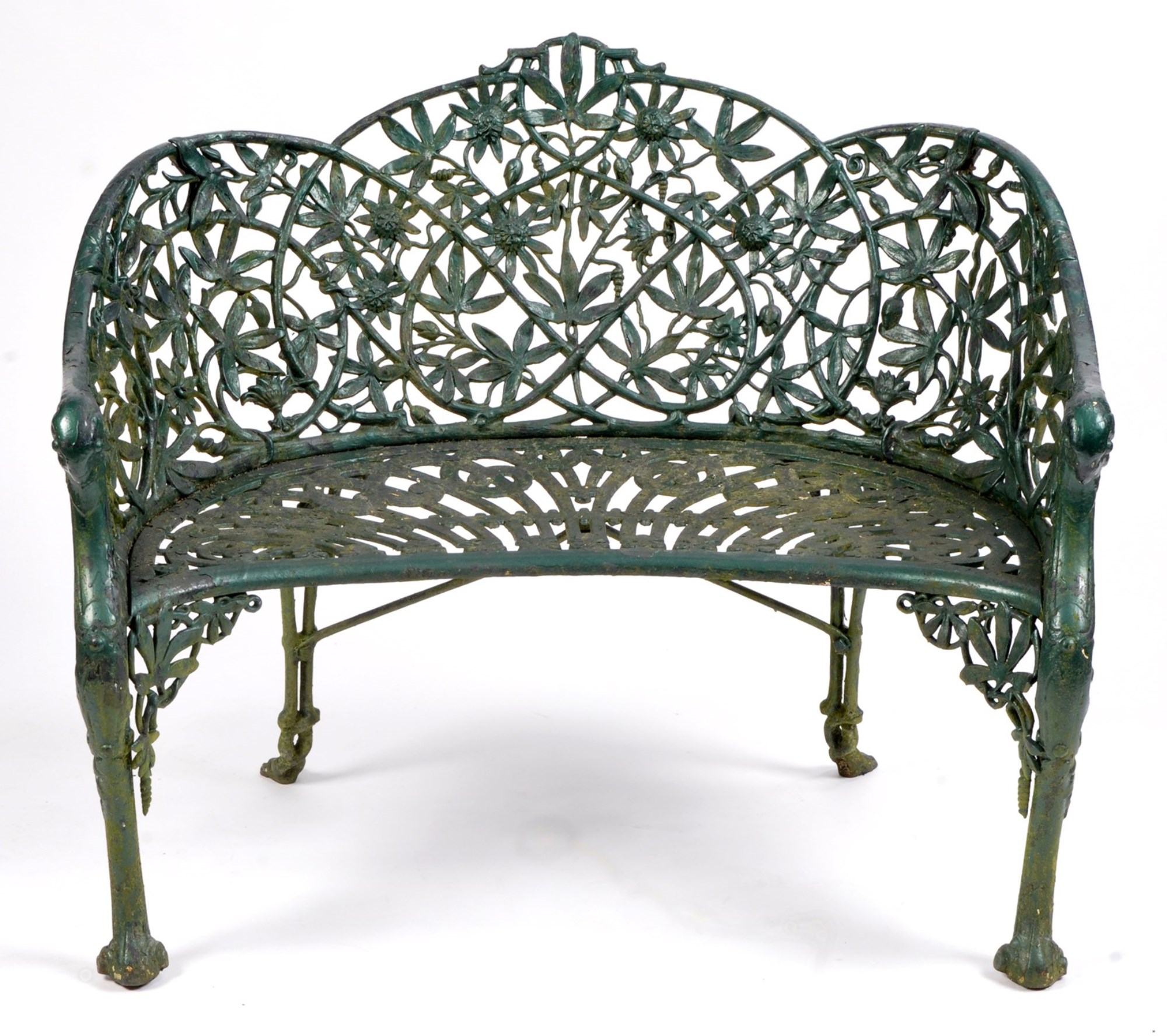 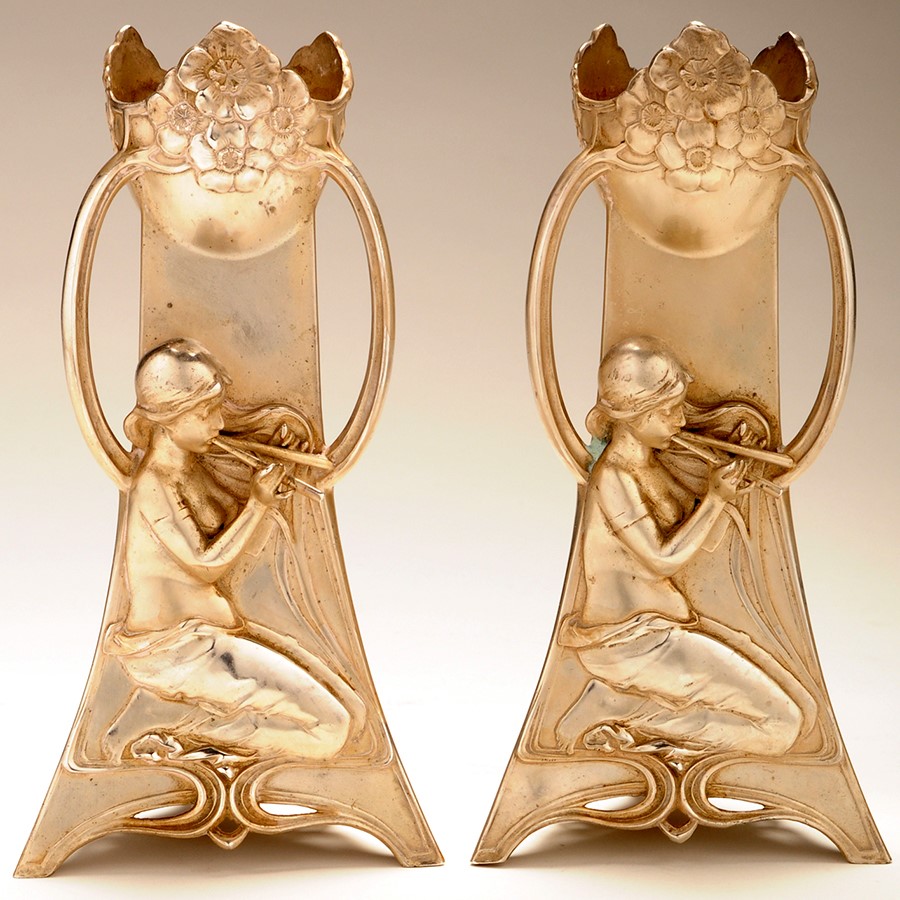