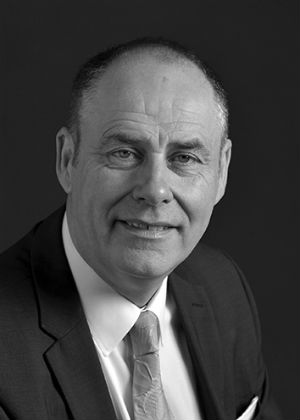 John joined the firm in 1977 after gaining an Honours degree in Fine Art and is Head of our Picture Department. His specialist interests also include books, toys, cameras and collectables. He has overseen the selling of some major collections over the years, the most memorable being the Jacobson Collection and very recently, the Heppe Collection in late 2017.  The former included works by Henry Moore, L.S. Lowry and David Bomberg, all of which fetched significant six figure sums, whilst The Heppe Collection of Modern and Outsider Art, consigned from Hampshire, was the most significant of this genre to come on to the market with some items fetching world record sums.

John is a Member of the Society of Fine Art Auctioneers. Locally, he is also a member of the Pen and Palette Club in Newcastle and a Fellow of the Royal Society for the encouragement of the Arts, Manufacturers & Commerce (RSA).