Robert ‘Mouseman’ Thompson (1866-1955) is perhaps one of the most celebrated Northern craftsmen. The son of a joiner in the village of Kilburn, North Yorkshire, Robert Thompson was sent off to apprentice as an engineer at a young age, but soon returned to Kilburn to join the family business. On the death of his father in 1895, Thompson took over the running of the workshop, continuing to take on agricultural jobs such as repairing old barns and fences. It was not until the end of the First World War that Thompson started taking on his larger commissions. Over his career, Thompson made many of the fittings and furnishings for churches in the north, such as his local church in Kilburn and the church at Ampleforth. It was while working on a cornice for a rood screen that the iconic mouse motif is said to have been brought into existence. ‘The origin of the mouse as my mark was almost in the way of being an accident’, Thompson wrote in a letter: ‘I and another carver were carving a huge cornice for a screen and he happened to say something about being as poor as a church mouse. I said I’ll carve a mouse here and did so, then it struck me, what a lovely trademark’.

Inspired by the medieval carvings he had seen in Ripon Cathedral as a child, Mouseman wanted to emulate what he thought to be the unrestrained cleaner lines of those ancient craftsmen. This stylistic decision coincided with the apex of the Arts and Crafts movement that emerged in Britain in the late nineteenth century. The medieval Gothic influences that inspired the movement are readily seen in Mouseman’s furniture, particularly in his refectory tables, benches and blanket chests with their trestle supports and square section legs. These pieces are typified by the exposed traditional mortise and tenon construction, and the adzed surface that creates the classic Mouseman shimmer. His use of locally sourced and quarter sawn English oak mirrored the Arts and Crafts desire for a return to the craftsmanship of a pre-Industrial age.

The market for Mouseman furniture is as buoyant as ever, with a very active and engaged community of collectors and enthusiasts. Anderson and Garland have sold many Mouseman pieces over the years, from church pews to dining tables to chopping boards. They never fail to create a buzz in any auction room. If you think you have a piece at home that you are considering selling, Anderson & Garland offer free, friendly and professional pre-sale selling advice and valuations at our offices Monday-Friday 9am-5pm and selected Saturday mornings. Single items through to whole collections are welcome. Please fill out our online valuation request form below and we will reply to you with a pre-sales estimate, usually within 48 hours. 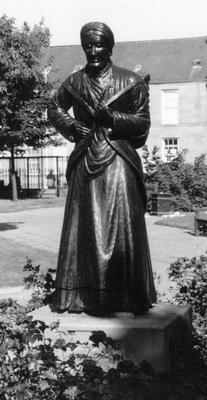 Standing in North Shields this monumental Mouseman statue was completed in 1958.

Table and four chairs sold for £2,200 as did the separate sideboard 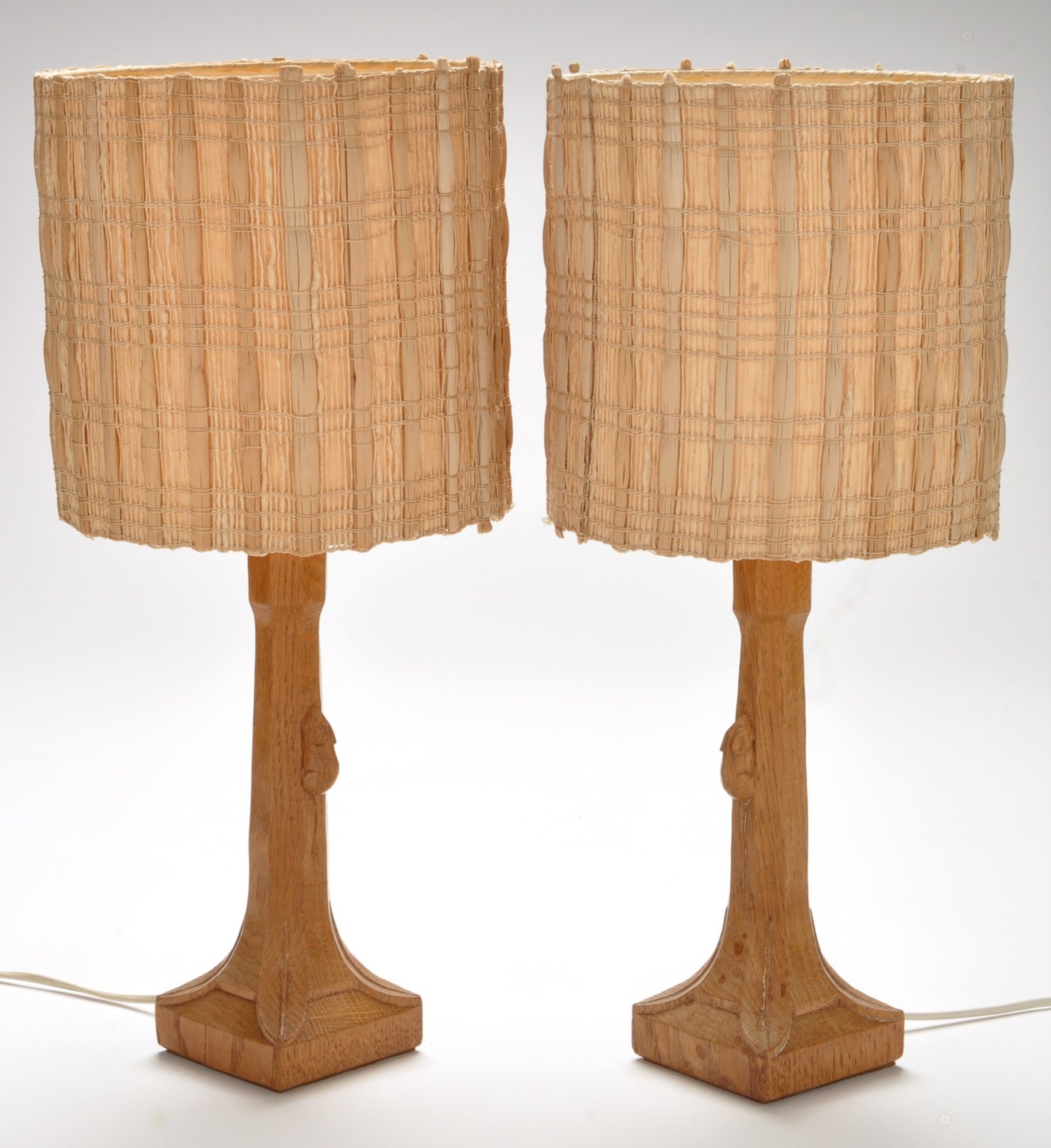 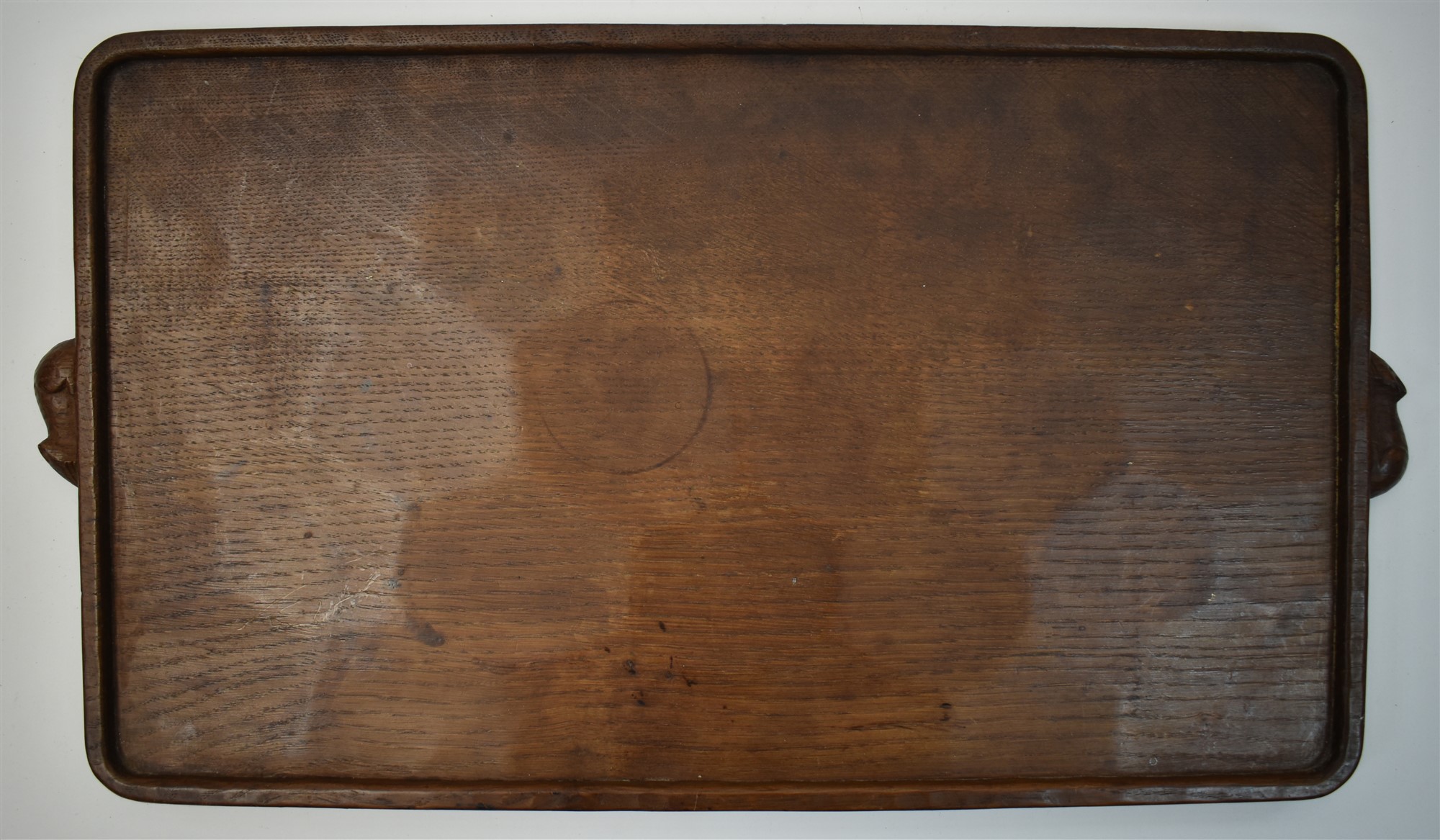 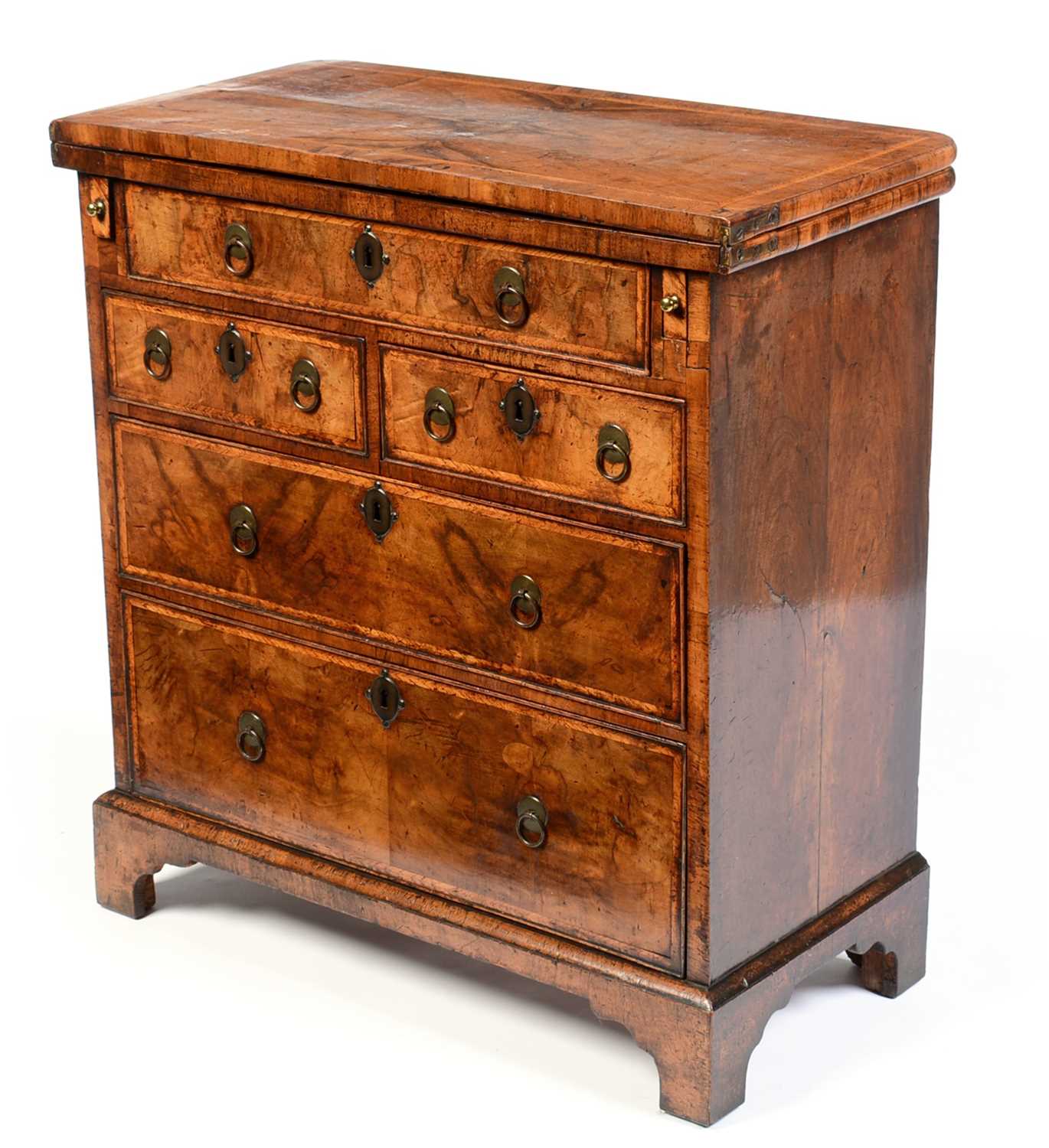 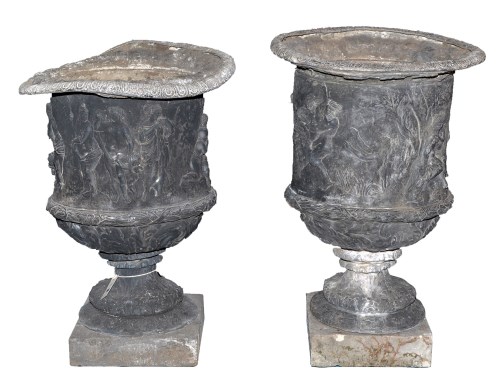 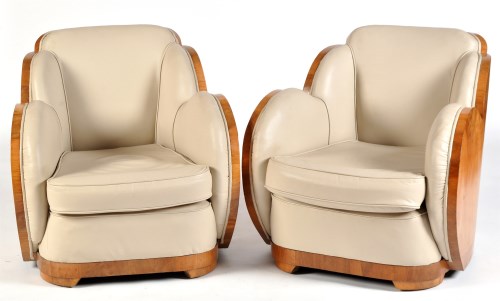 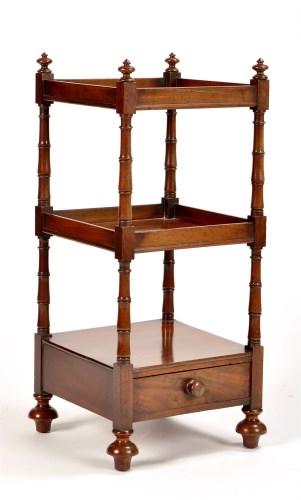 An early Victorian mahogany three-tier whatnot,...
Sold for £1,550 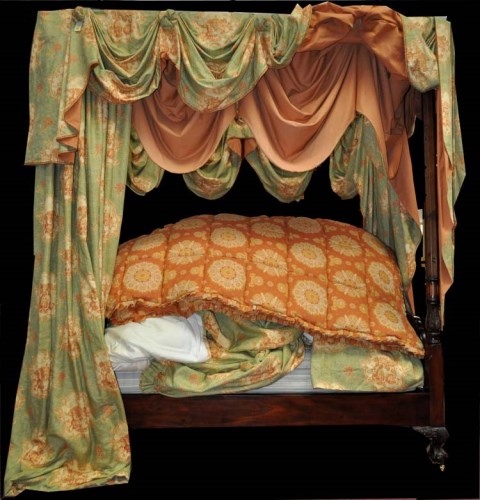 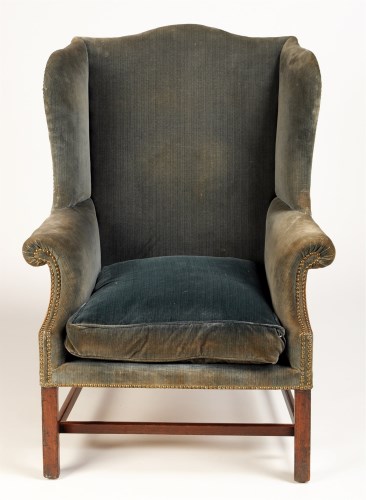 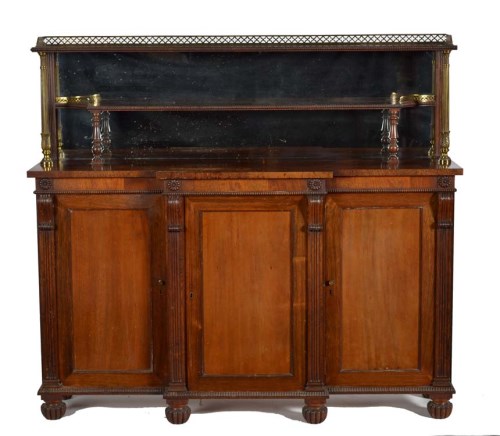 A Regency rosewood breakfront side cabinet,...
Sold for £4,100 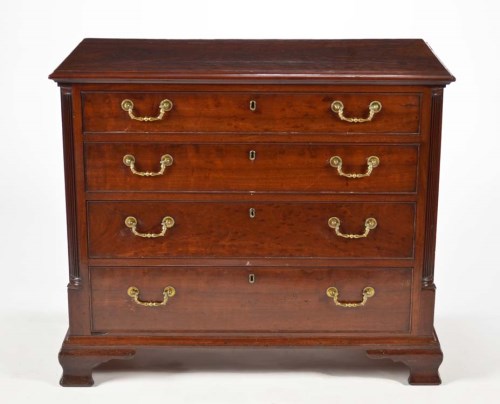 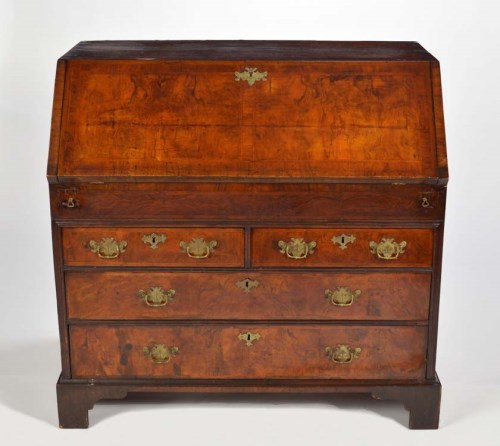 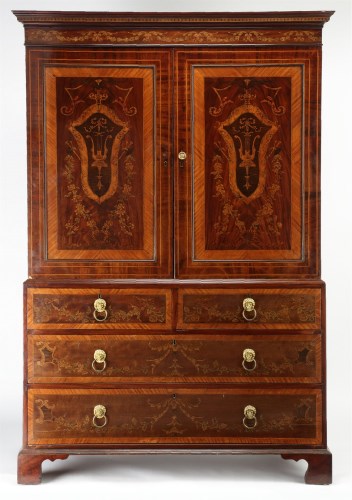 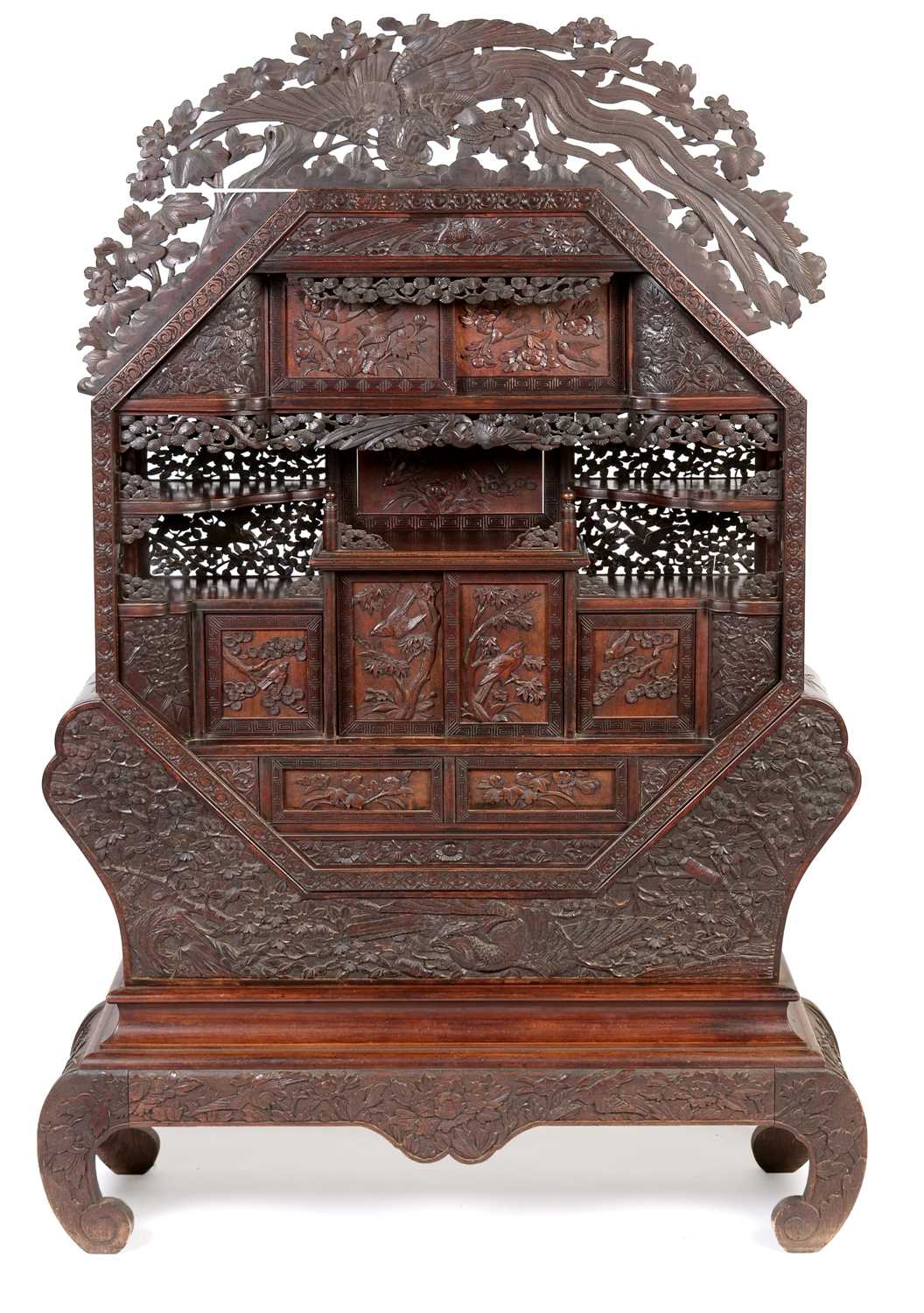 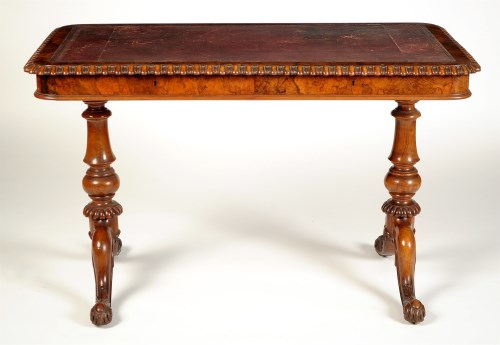 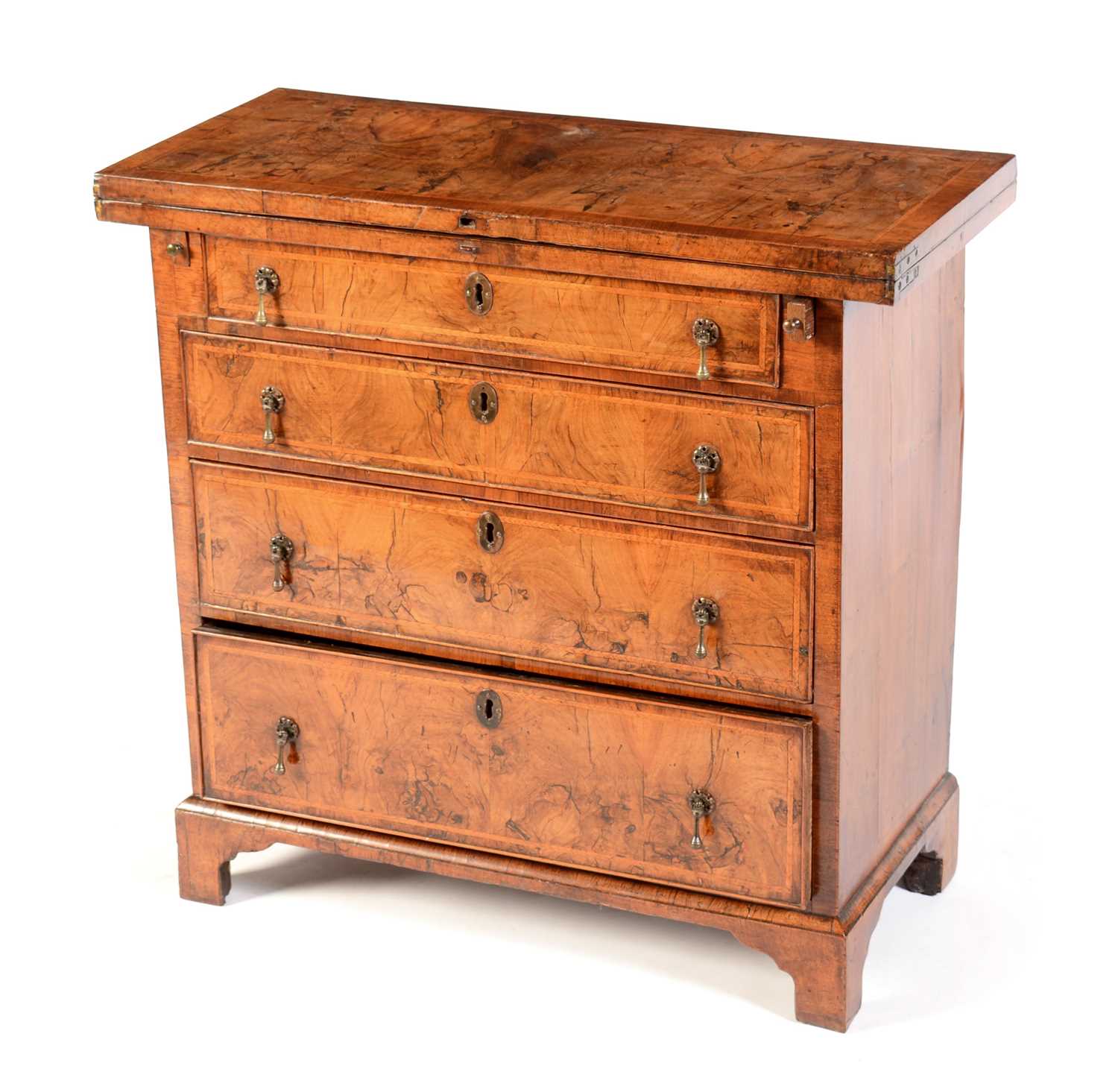 An 18th Century and later walnut chest of drawers
Sold for £2,000 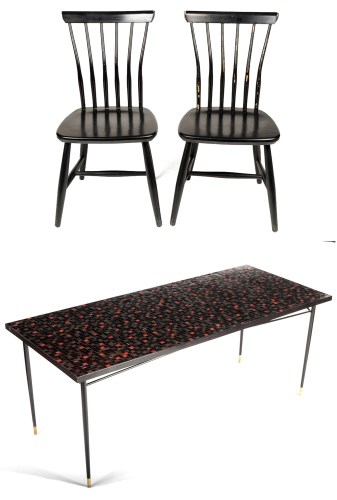 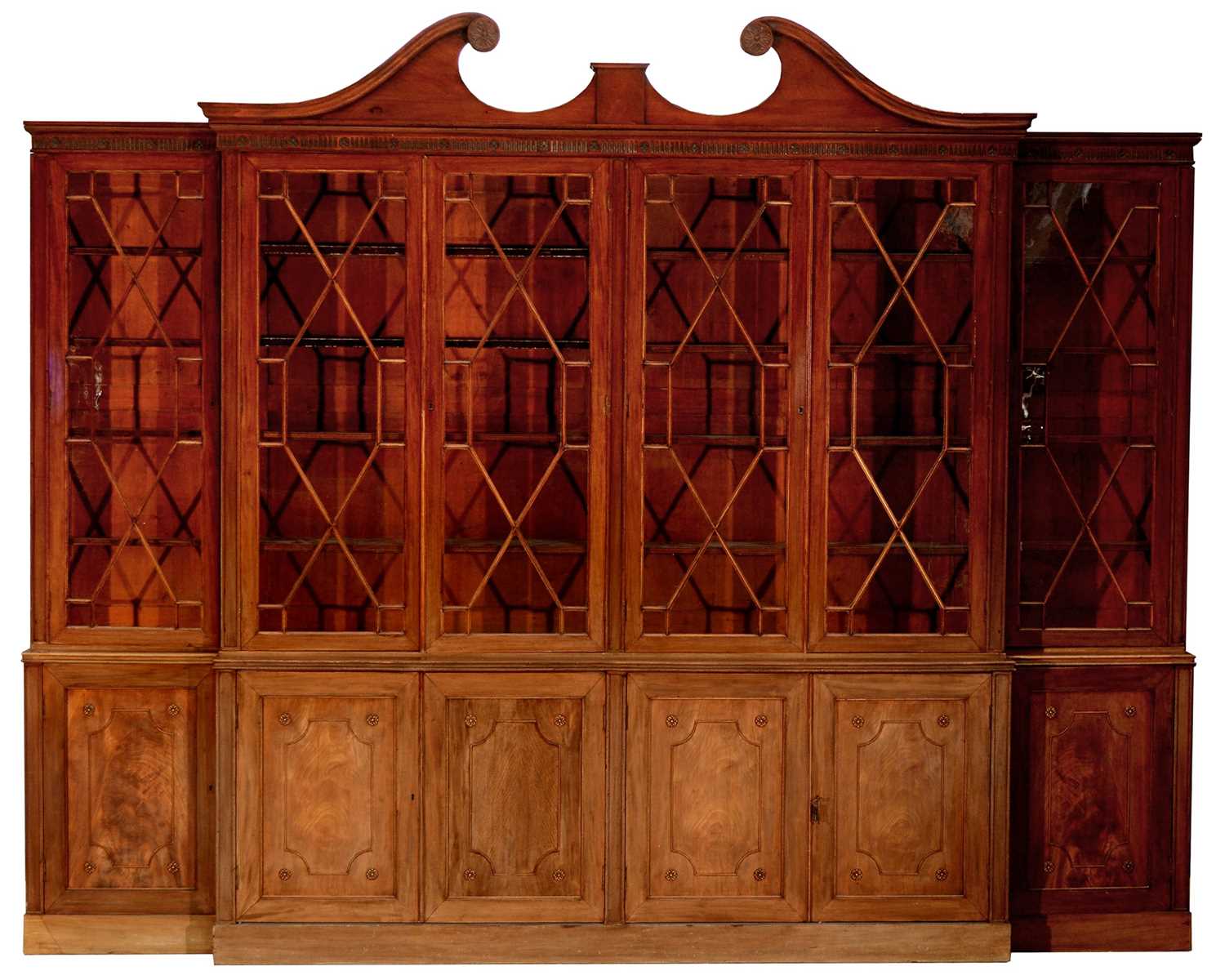 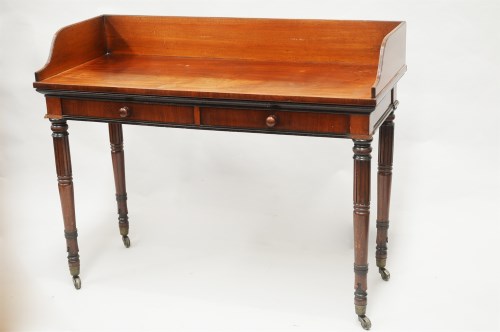 A George IV mahogany washstand with...
Sold for £820 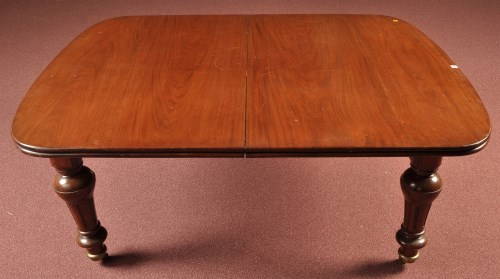 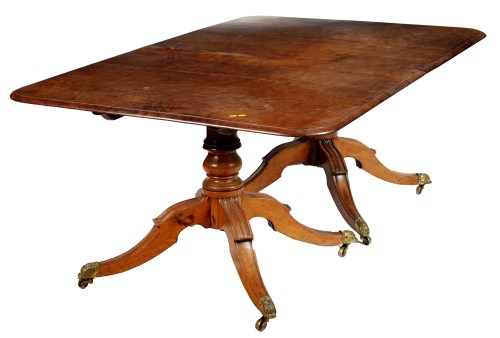 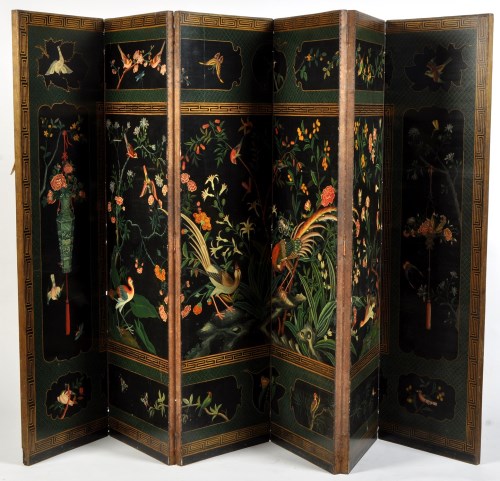 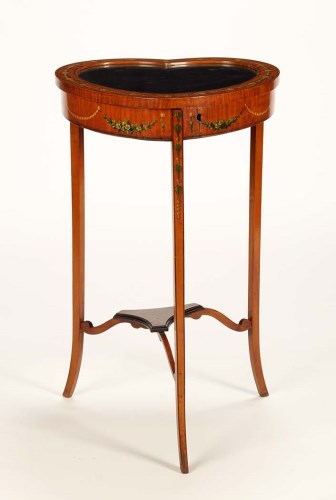 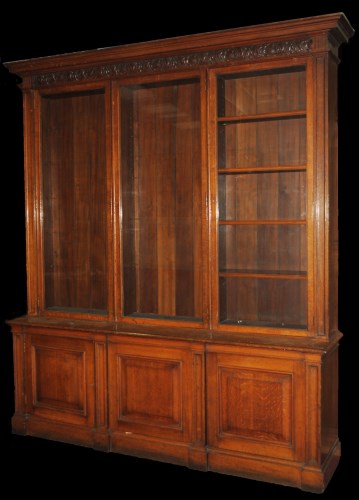 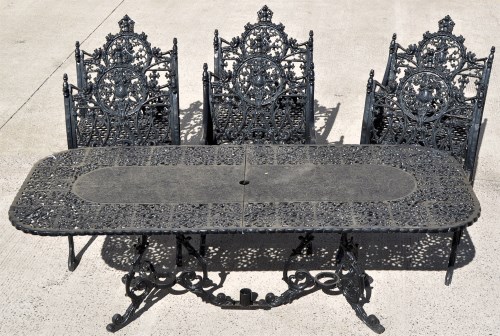